While Poverty in Africa Has Declined, Number of Poor Has Increased

Poverty across the continent may be lower than what current estimates suggest, though the number of people living in extreme poverty has grown substantially since 1990, according to the latest World Bank Africa poverty report.

Poverty in a Rising Africa, the first of two upcoming reports on poverty in Africa, documents the data challenges facing the region and reviews the status of Africa’s poverty and inequality, both monetary and nonmonetary, taking these data challenges into account.

“The main messages which emerge from this effort to assess poverty in Africa are both encouraging and sobering,” said Kathleen Beegle, World Bank program leader and co-author of the report. “Although the data show that the share of the African population in extreme poverty did decline, major poverty challenges still remain, especially in light of the region’s rapid population growth.”

According to latest World Bank estimates, the share of Africans who are poor fell from 56% in 1990 to 43% in 2012. The report argues that the poverty rate may have declined even more if the quality and comparability of the underlying data are taken into consideration. However, because of population growth many more people are poor, the report says. The most optimistic scenario shows about 330 million poor in 2012, up from about 280 million in 1990. Poverty reduction has been slowest in fragile countries, the report notes, and rural areas remain much poorer, although the urban-rural gap has narrowed.

Other key findings of the report are:

The report concludes with a plea to strengthen Africa’s poverty data. While the availability, comparability and quality of data to track non-monetary poverty has improved, in 2012, 25 of Sub-Saharan Africa’s 48 countries had conducted at least two household surveys over the past decade to track monetary poverty, and many of these surveys are not comparable over time. On October 15, the World Bank and its partners announced stronger support to complete household-level surveys every three years in the world’s poorest countries, including several in Africa, to address huge data gaps that have previously stunted poverty-fighting efforts.

“Better data will make for better decisions and better lives,” said Luc Christiaensen, World Bank lead economist and co-author of the report. “It is not just about quantity, the quality of the data also matters. The report offers examples of missed opportunities when surveys are not conducted with quality standards. Maintaining and accelerating the momentum of progress of the past two decades requires collective efforts.”

Poverty in a Rising Africa 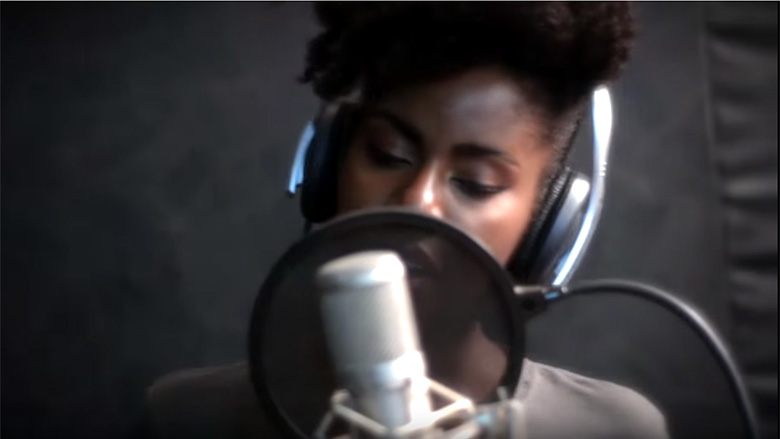 #Music4Dev Guest MzVee Calls for an End to Poverty Through Song