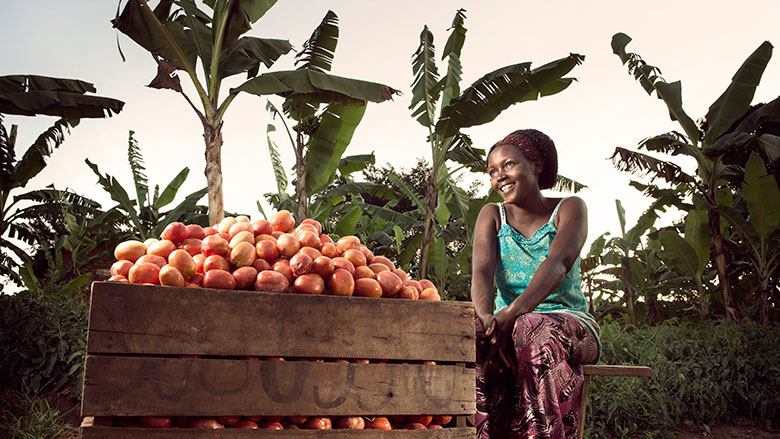 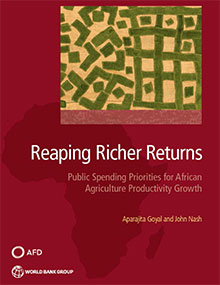 The Africa regional flagship study, Reaping Richer Returns: Public Spending Priorities for Africa Agriculture Productivity Growth, explores how effective, efficient and climate resilient public spending in and for agriculture can be the foundation for transformation and reducing poverty in Sub-Saharan African countries.

“A vibrant, sustainable and resilient agriculture sector is vital for Sub-Saharan Africa’s economic future,” said Makhtar Diop, World Bank Vice President for the Africa region. “To make a significant dent on poverty, enhancing the productivity and competitiveness of African agriculture must become a priority.”

According to the study, the challenge is that government spending on agriculture in the region not only lags behind other developing regions, but subsidy programs and transfers tend to benefit the better off, with insignificant gains for agriculture, or for the poor.

Conditions are ripe for boosting the productivity of African agriculture, the study says. African regional markets are growing rapidly, driven by population, urbanization, and income growth, and are forecast to reach a trillion dollars by 2030. Prospects are also promising on the supply side, according to the study, since Africa’s potential for agricultural prosperity is enhanced by an abundance of vital components.

The study uses the successes of African and other developing countries around the world to provide lessons for African agriculture, the quality of public spending and the efficiency of resource use. For example, input promotion during high agricultural productivity periods in Asian and South American countries addressed systemic constraints to productivity through integrated investments in improved technologies, extension services, water and soil management, and market linkages.

Sub-Saharan African countries could achieve greater impact with current investments by moving away from a heavy focus on fertilizer subsidies, the study says, and moving toward a package of complementary investments. Reforming the design and implementation of these subsidy programs while rebalancing government spending in favor of high-return core public goods and policies could produce significant gains. The study also recommends areas where African governments can redistribute spending to reap richer returns, including:

In addition, the study notes that improvement of the policy environment through trade and regulatory policy reforms complements spending, by enhancing incentives for producers and innovators to take advantage of public goods that crowd in private investment. According to the study, shortcomings of the budgeting process itself also reduce spending effectiveness.

While enhanced public spending in agriculture can provide a solid foundation to increase agriculture productivity in Sub-Saharan Africa, the study points out that it is only one element for agricultural transformation, and must be complimented by a host of additional policies. In a poor policy environment, even spending in areas that otherwise have high returns will be unproductive or counterproductive, according to the study. 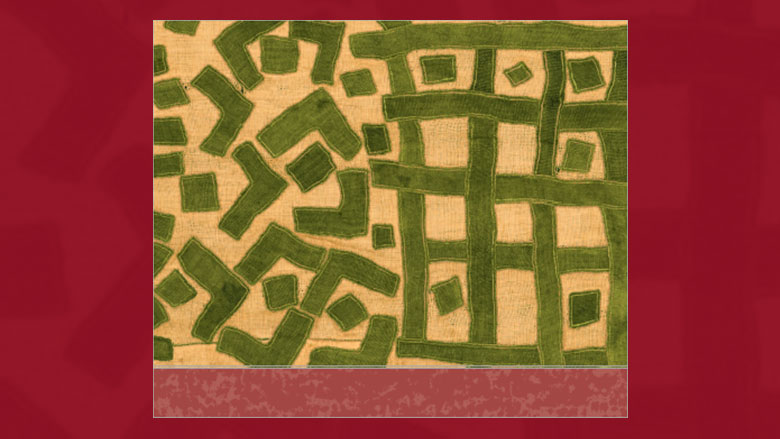