50 Things You Didn't Know About Africa 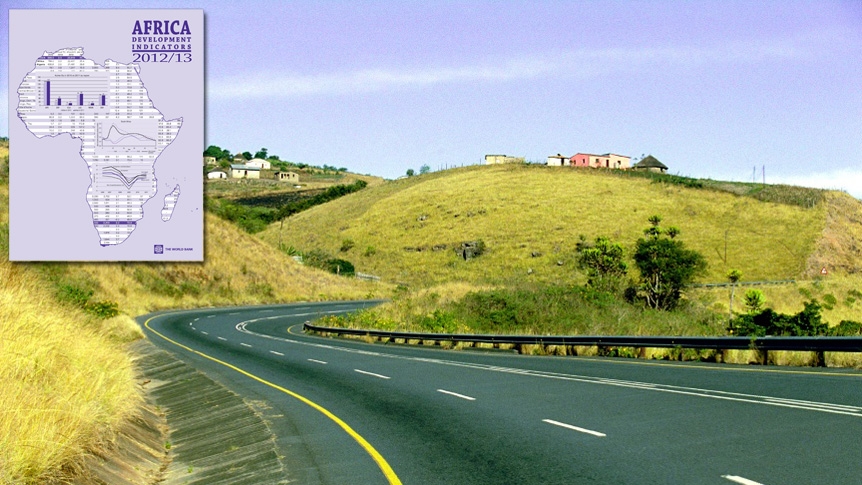 The Africa Development Indicators 2012/2013 is an annual report which provides the most recent, detailed, data on development in Africa. It contains macroeconomic, sectoral, and social indicators, covering 53 African countries with a focus on Sub-Saharan Africa.

The ADI is designed to provide all those interested in Africa with a focused and convenient set of data to monitor development programs and aid to the region, providing an invaluable reference tool for analysts and policy makers who want a better understanding of the economic and social developments occurring in Africa.