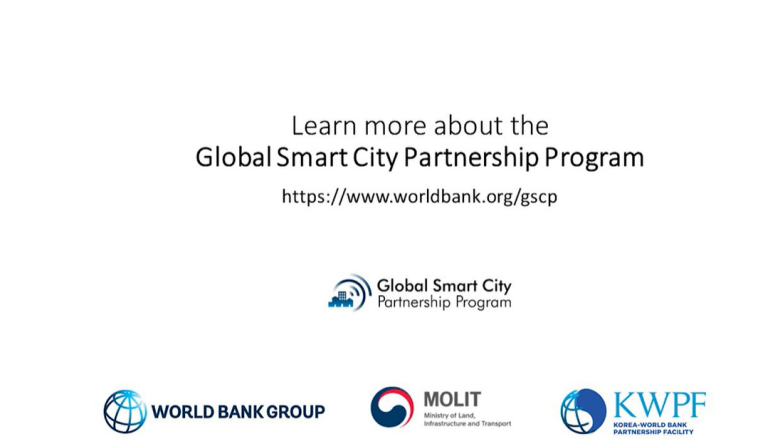 Blog & Video
Can VR training save lives?
October 5, 2022 — The blog provides an overview of ActiVaR’ s new virtual laboratory to train students on “Industrial risks Prevention” – supported by the KWPF. The blog also includes a video showcasing the lab and providing testimonials from users. Through the Secretariat of Higher Education, Science, Technology, and Read More » 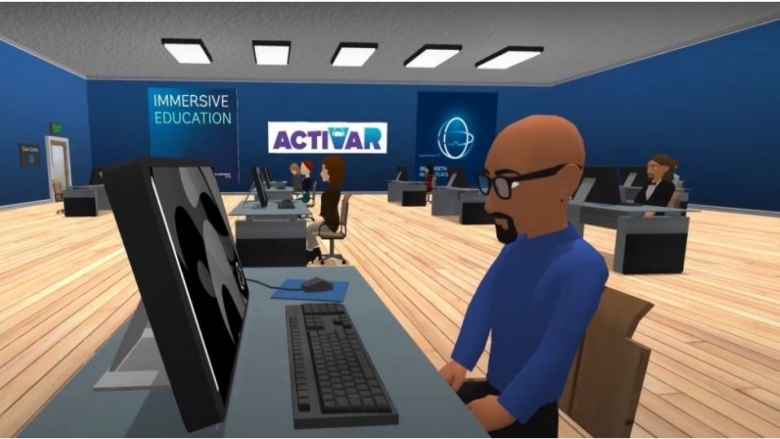 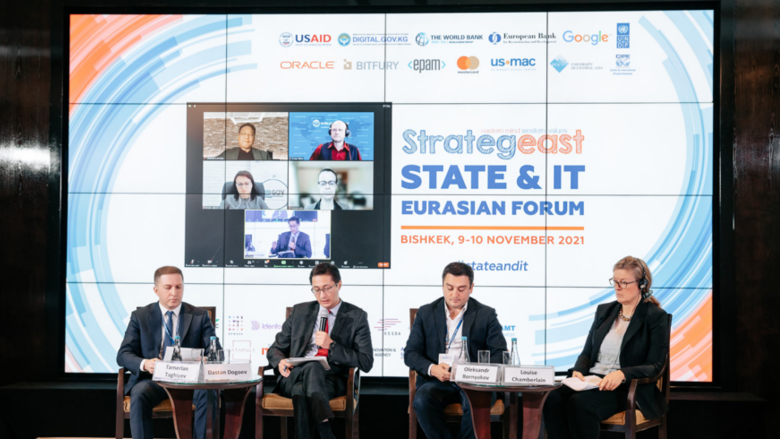 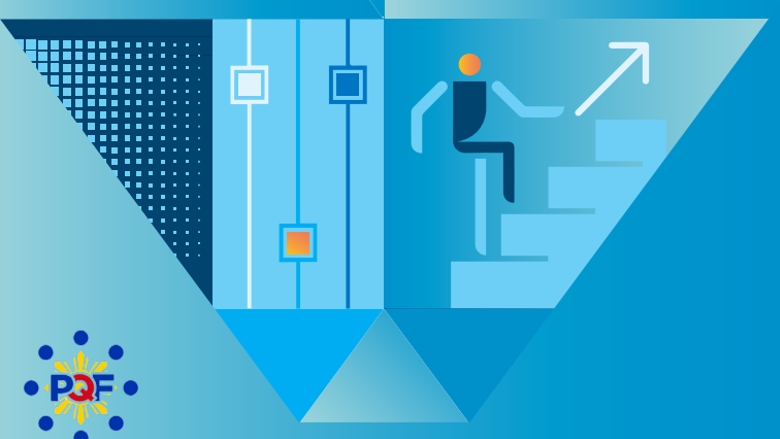 A Review of the Philippine Qualifications Framework : Towards Improved Skills Recognition and Mobility
October 13, 2021 — The Philippines increasingly emphasizes lifelong learning and skills mobility for labor productivity as an integral part of the country’s growth strategy. The Philippine Development Plan 2017-2022 presents a series of Read More » 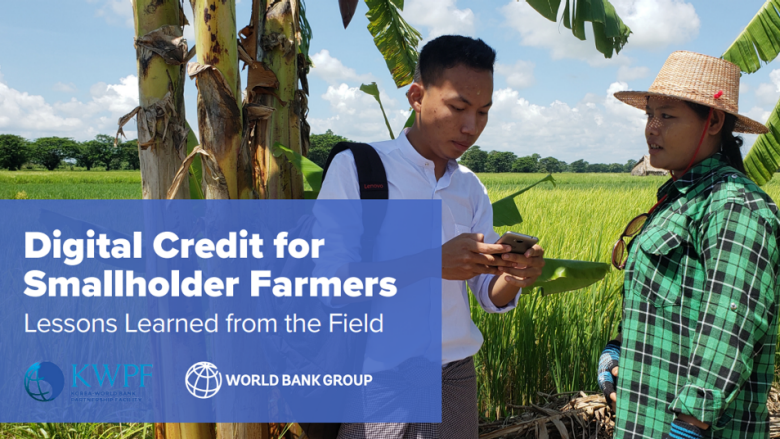 Report: Digital Credit for Smallholder Farmers : Lessons Learned from the Field
June 24, 2021 — This report’s primary purpose is to inform and share relevant experiences with those who have a role in designing or operating digitally enabled services for smallholder farmers, principally financial services but with broader relevance for other rural- Read More »

The Korea- World Bank Partnership Facility (KWPF), established in May 2013, is an initiative to strengthen ties between Korea’s Ministry of Economy and Finance (MoEF) and the World Bank. The facility’s overall objective is to assist developing member countries of the World bank in achieving inclusive and sustainable economic growth and to foster broader dialogue on economic development issues. Through this Facility, the Government of Korea has provided US$90 million during FY14-FY16 (Part I), US$90 million during FY17-FY19 (Part II), and a replenishment of US$150 million from FY20 through FY23 (Part III). The second phase of the KWPF for FY24-27, in the amount of US$140 million, was signed on October 12, 2022.

The Facility is structured to comprise of three pillars of collaboration:

The Facility is managed with a strong emphasis on results, and seeks to support World Bank projects that are designed to maximize development impact. In doing so, the Facility emphasizes strong alignment with the World Bank’s lending operations and strategic policy dialogue, as well as on sharing Korea’s development experiences with developing countries. The program also has a focus on involving Korean institutional partners in sharing Korea’s development experience with developing countries.

The KWPF Secretariat is housed within the Trust Funds and Partner Relations unit of the Development Finance Vice Presidency (DFi) at the World Bank. The Secretariat organizes Annual Consultations with MoEF to discuss the objectives, design and operation of the program, agree upon the thematic and regional priorities for each of the calls for proposals, and review the implementation progress of the program.

The Korea-World Bank Partnership Facility (KWPF) supports a broad range of economic development opportunities with a focus on promoting best practices by leveraging the WBG’s knowledge and convening power and Korea’s expertise. KWPF is funding activities in various stages of implementation that are demonstrating some promising early results.  During FY 17–18, Window 2 has financed projects mainly in Energy and Social, Urban and Rural Development to complement those projects financed in preceding calls and in Social Protection and Private Sector Development. In other innovations, the KWPF has allocated support in sectors that are new for the Facility to support. For example, Sierra Leone: Designing public spaces as productive economic assets through tourism for US$0.747 million targets the tourism sector. Also, the KWPF has increased support to recovery from Fragility, Conflict and Violence, an example of this being a US$5 million grant for the development of a national spatial strategy in Afghanistan. Window 3 is funding innovative technical assistance/policy dialog, capacity building, proof of concept, applied research, and knowledge exchange activities that task teams can implement relatively quickly and are contributing effectively to larger development goals.

Korea, an aid recipient less than two decades ago, is now a donor with an increasingly coherent and coordinated Official Development Assistance (ODA) strategy utilizing expertise of relevant ministries. The Ministry of Economy and Finance (MoEF) aims to link its various ODA programs including (i) bilateral development cooperation through the EDCF, and (ii) development programming through partnerships with Multilateral Development Banks (MDBs) via Trust Funds (TFs) and the Green Climate Fund. MoEF aims to effectively transfer Korea’s expertise and experience to recipient Countries with high development demand in cooperation with the World Bank Group (WBG) through TFs such as KWPF and a Co-Financing Agreement between EDCF and WB.

KWPF aims to share Korea’s successful development experience with developing countries through collaboration between the Bank, the Government of Korea, and Korean organizations. Since the inception of the Facility, the dialogue and collaboration between WBG project teams and many Korea institutions is ongoing in the agriculture, health, ICT, and skills development sectors. Every approved grant under Windows 2 and 3 strives for engagement/collaboration with at least one Korean institution/expert.

August 4, 2020 -  Strengthening the Digital Transformation of the Land Administration Sector in Laos

August 5, 2020 -  Disrupting Smallholder Farming in the State of Maharashtra

November 2021:  How Can Eurasia Reap the Data Dividends: Opportunities for Data-Driven Transformation 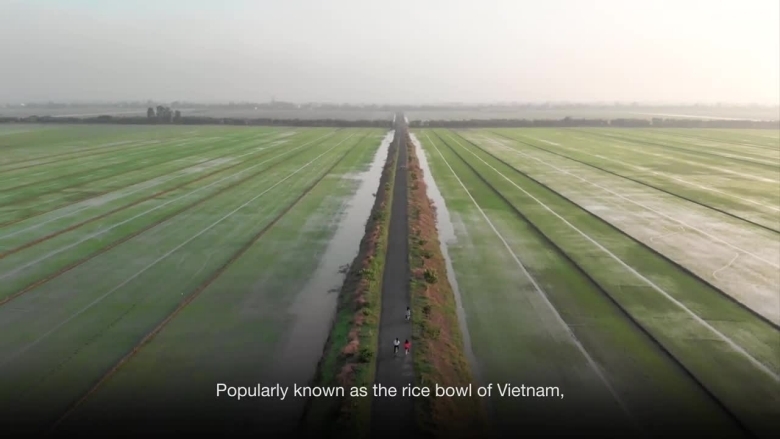 A smarter way to grow rice 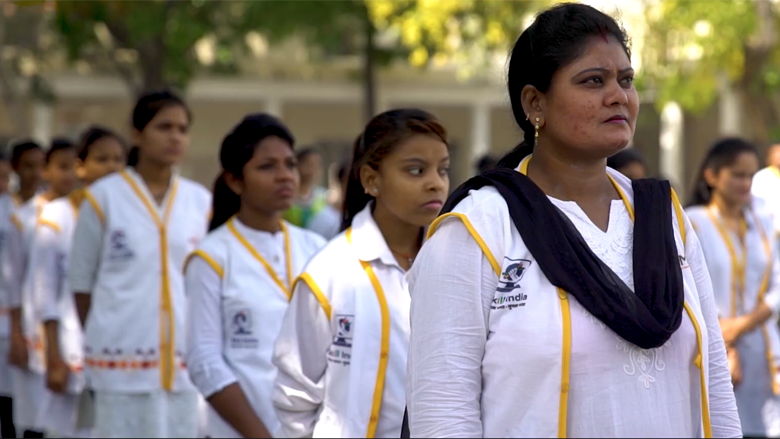 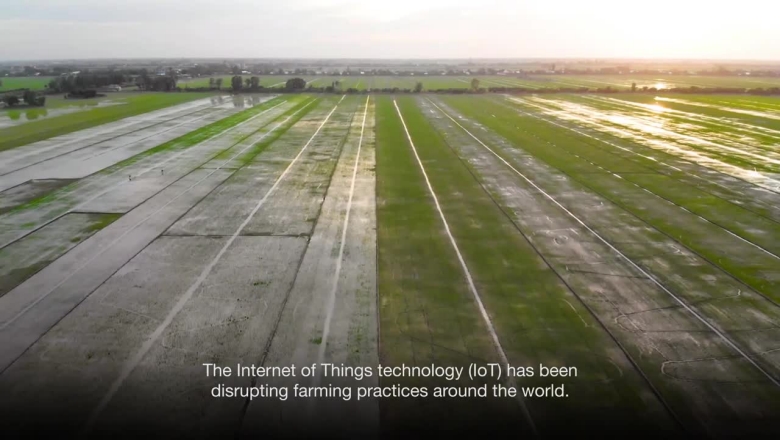 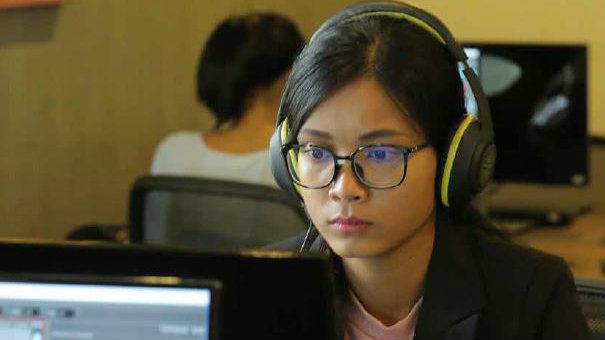 The Future of Jobs in Cambodia 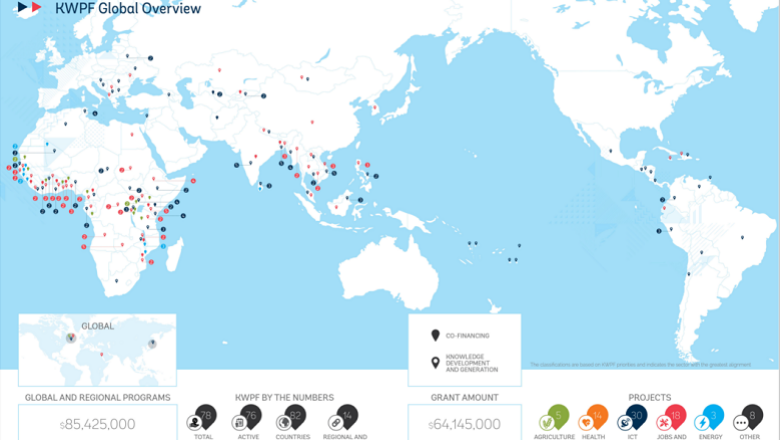 KWPF Global Overview
Where do we work? 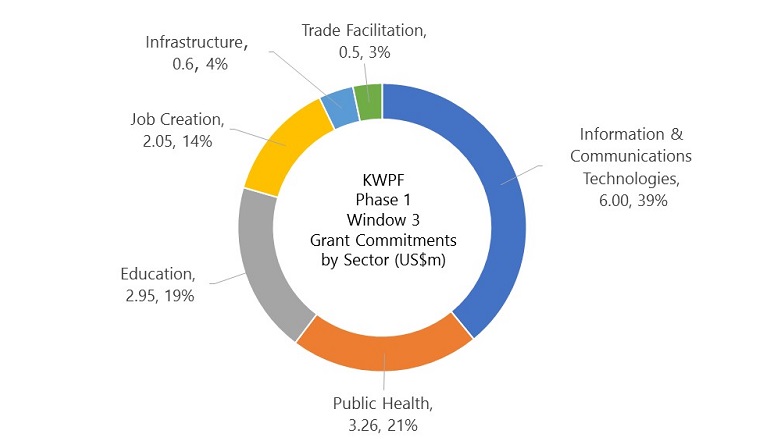 Data & Analytics
Which sectors do we support?