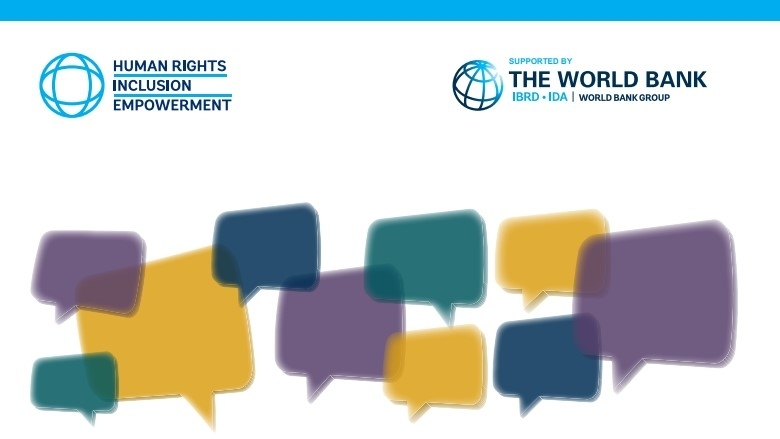 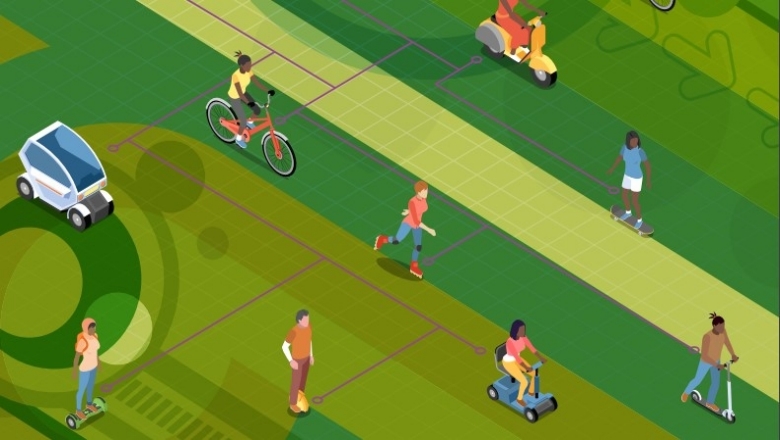 Is a Mile for One a Mile for All? A Synthesis Report on Gender and Mobility 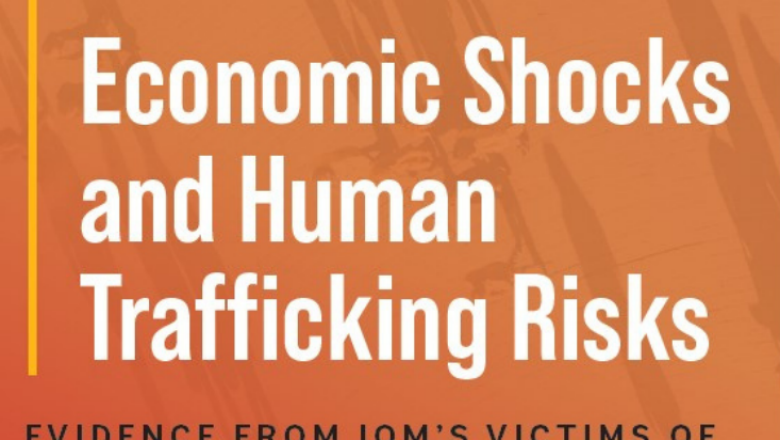 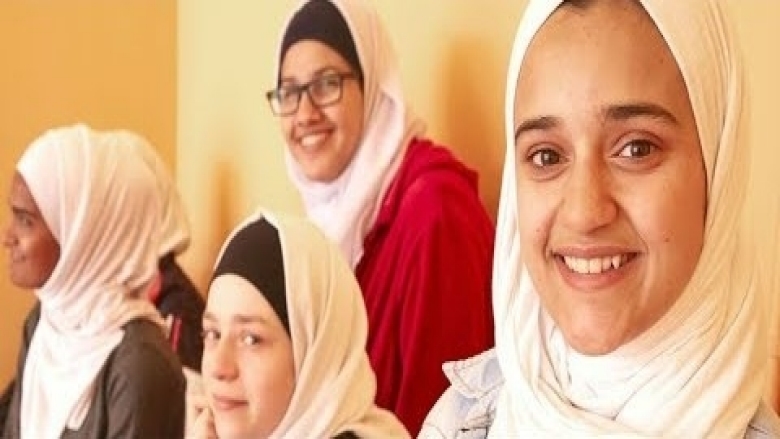 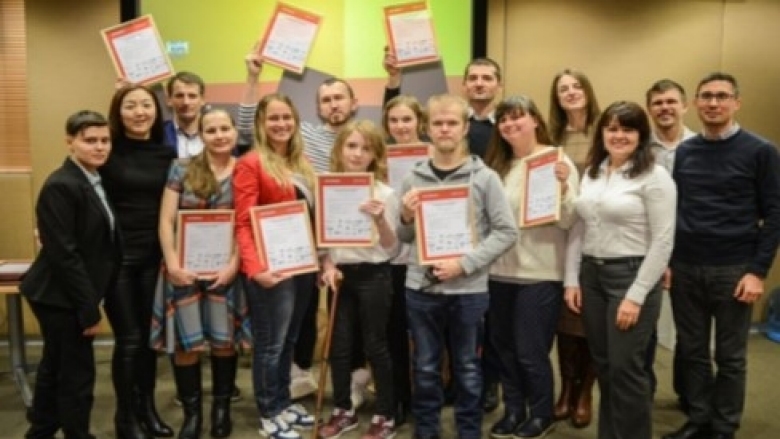 Barriers and Opportunities to Employment for Persons with Disabilities in the ... 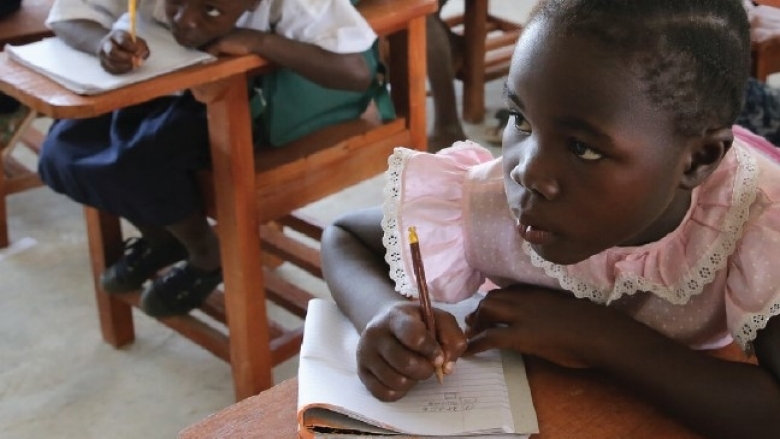 Connectivity for Human Capital: Realizing the Right to Education and ... 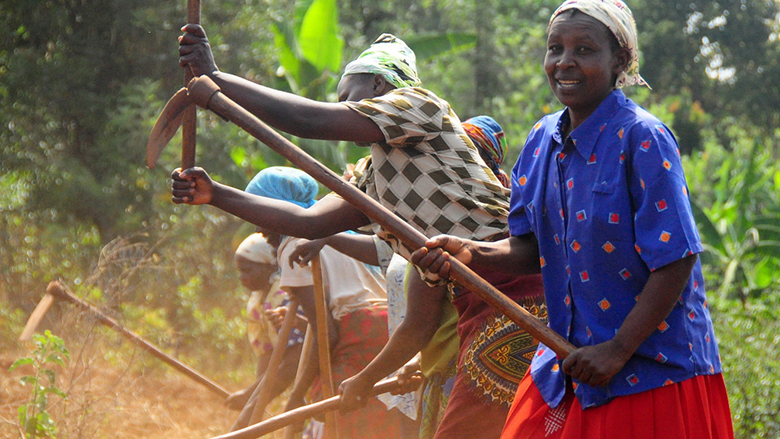 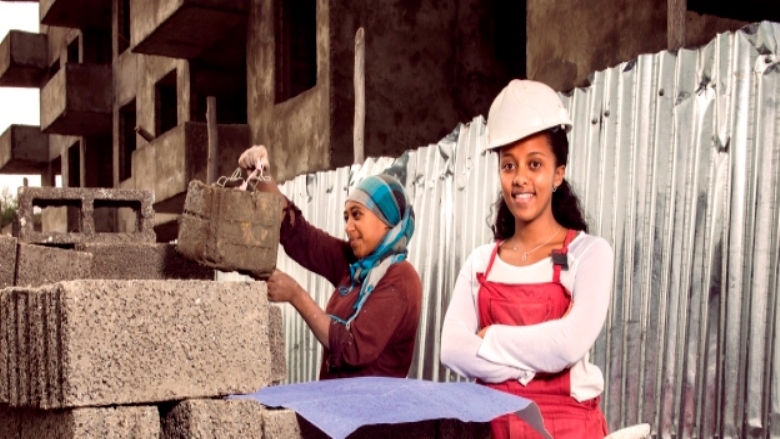 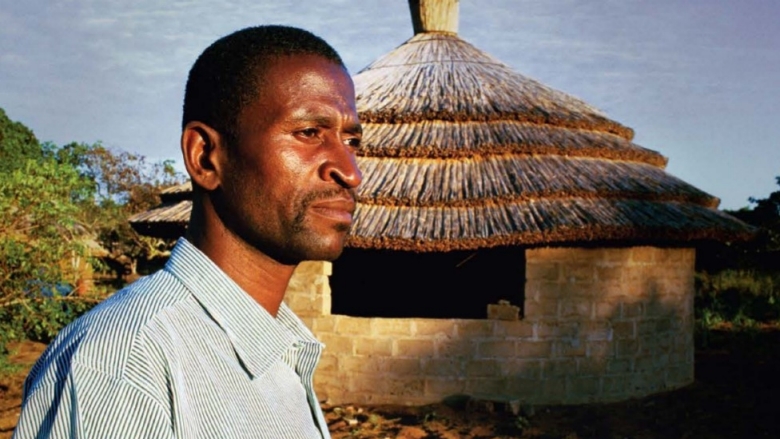 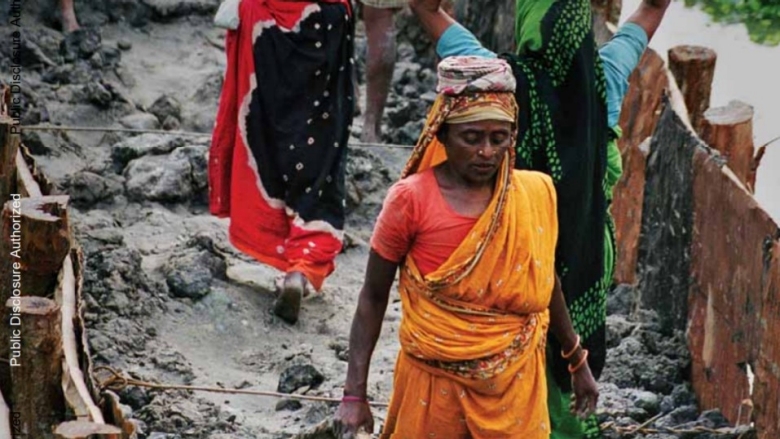 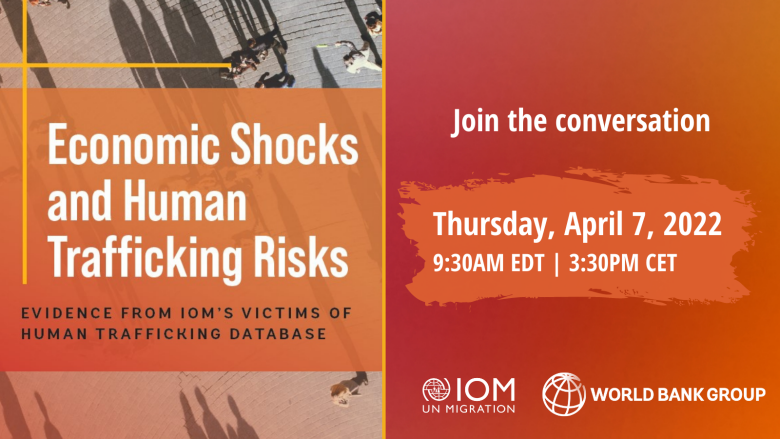 Every year, millions of people worldwide are trafficked.

Launched in April 2022, the WB-IOM joint report “Economic Shocks and Human Trafficking Risks” is the first empirical analysis of the relationship between changes in country-level economic conditions and the risks of human trafficking. The report uses IOM’s Victims of Human Trafficking (VoT) database, which contains information on around 50,000 victims of human trafficking including gender, age, educational attainment, place of birth, and country of exploitation.

To learn more, check out: