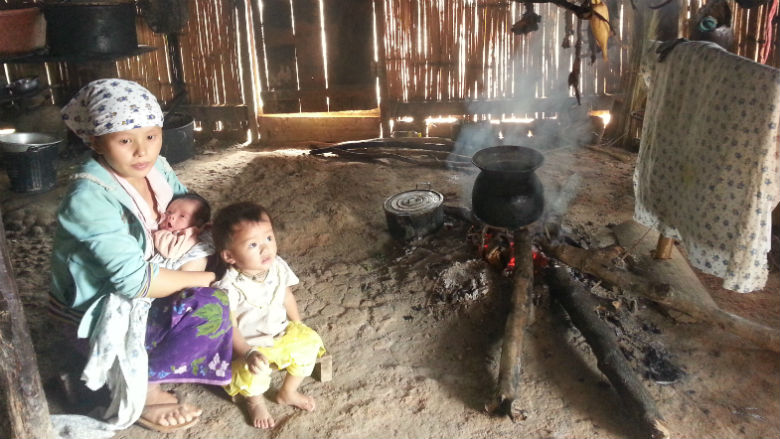 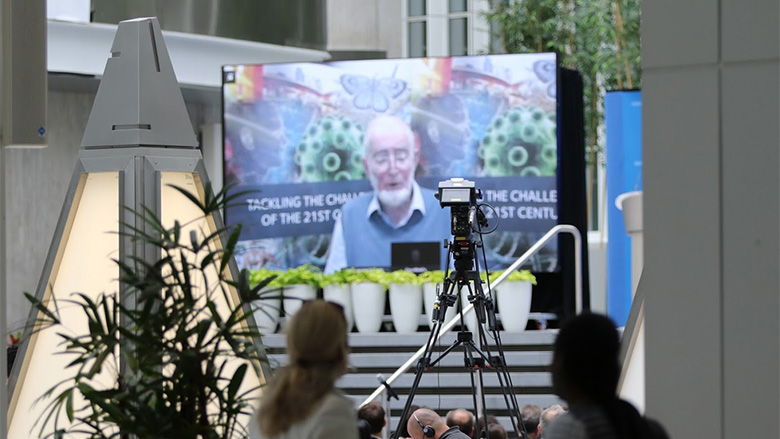 In 2013, the World Bank Group announced two goals that would guide its development work worldwide. The first is to end extreme poverty, that is, to bring the number of extremely poor people, defined as those living on less than $1.90  dollars a day (in 2011 Purchasing Power Parity), to less than 3% of the world population by 2030. The second is to boost shared prosperity, defined as promoting the growth of per capita real income of the poorest 40% of the population in each country.

In September 2015, UN member nations agreed to a set of post-2015 Sustainable Development Goals (SDG), the first and foremost of which is the eradication of extreme poverty everywhere, in all its forms. Both the language and the spirit of the SDG objective reflect the growing acceptance of the idea that poverty is a multi-dimensional concept that reflects multiple deprivations in various aspects of well-being. That said, there is much less agreement on the best ways in which those deprivations should be measured; and on whether or how information on them should be aggregated.

In this context, the World Bank Group’s Chief Economist decided to convene a high-level commission, the objective of which was to advise the Bank on how to measure and monitor global poverty with the above background in mind. The Commission’s final report provided advice to the Sr. Vice President and Chief Economist and Senior Management more broadly, in mid-October, 2016.

The Commission focused on a few main areas, outlined below, as well as other related ideas as deemed fit by the Chair of the Commission:

1.    The first is relatively technical. Since the goal of trying to end extreme chronic poverty by 2030 has already been set, advice is being sought on the meaning of “holding constant” the poverty line in real terms. What does it mean to hold the line constant at $1.25 PPP-adjusted (2005), which was the extreme poverty line when the goal was set, when prices are changing, as are exchange rates? Every time new PPP indices become available (as happened in 2005 and 2011), we have to contend with the meaning of how the line itself should be adjusted to account for this, and indeed, in 2015, the international extreme poverty line was updated to $1.90 in 2011 PPP to reflect newly available price data.

Further, should we use the standard PPP indices or make corrections for the fact that the poor do not consume the same basket of goods as the average person in a society?


2.    The second question asks the Commission to go beyond the above poverty measure (that we have to track given our commitment to the target based on it) to more general advice on other kinds of poverty the Bank should track and use to guide policy. Should we track poverty based on other lines--$4, $10, and so on? Should we be concerned about the depth of poverty below the line? Should we collect and collate data on the many human and social dimensions of poverty that go beyond the money metric? Should these be aggregated or left as vectors? With these broader questions there will be associated need for data collection and analysis. The Commission may give advice on these data gaps as well.

The World Bank plays an important role in shaping the global debate on combatting poverty, and the indicators and data the Bank collates and makes available shape opinion and policies in client countries, and, internationally. How we answer the above questions can therefore have a major influence on the global economy. Read the Commission’s recommendations, and the World Bank Group’s response. (updated October 2016). 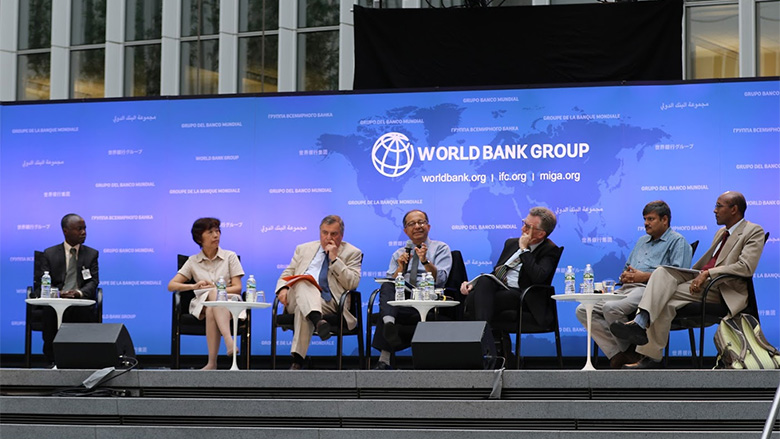 Photos during the discussion of the Commission on Global Poverty's findings.
See photos
Welcome