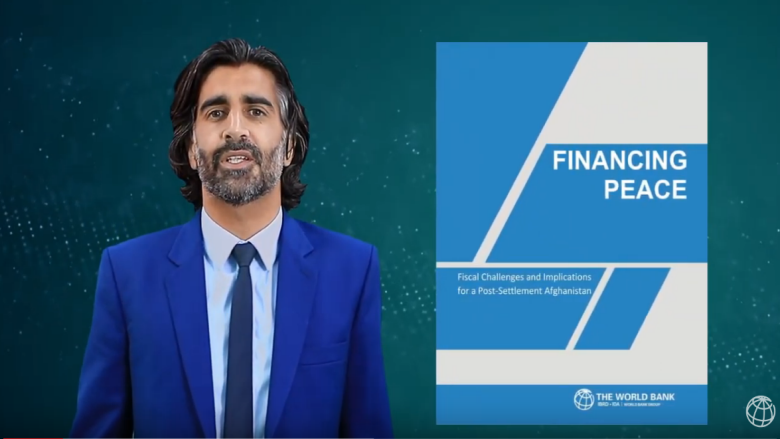 The World Bank concludes that Afghanistan will require $6 billion to $8 billion a year in international grants between 2020 and 2024 to fund basic services, support faster economic growth, and consolidate and sustain any potential reduction in violence following a political settlement with the Taliban.

“An improving security situation, political stability, and freedom of movement can help increase private sector investment and job creation. But the gap between revenue and public expenditure remains large, and certain expenditure needs may increase following a political settlement,” said Henry Kerali, World Bank Country Director for Afghanistan. “While a gradual decline in grant support can and should occur, it needs to be carefully calibrated to economic realities, to avoid deterioration in services and development outcomes. Such a deterioration may, itself, imperil prospects for sustainable peace” 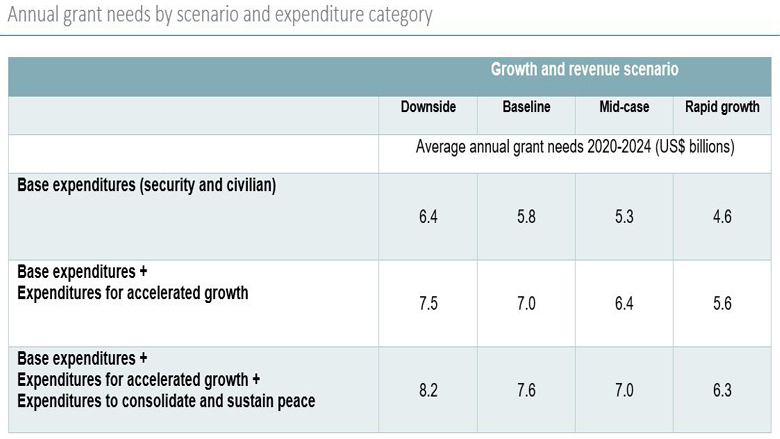 Due to the current extent of dependence on aid, a sharp reduction in either security or civilian grants would mean insufficient resources to meet pressing expenditure needs, including: security spending, delivery of basic government functions such as social services and infrastructure,  public investments for faster economic growth and poverty reduction, and short-term job creation and community development programs following a political settlement, which will be vital to sustain and consolidate peace.

The report also finds that expectations of a major aid-driven economic dividend following any political settlement are unlikely to be realized. Grant inflows are likely to remain limited under any scenario, relative to the extent of grant support already being provided. The most critical gains for Afghans following any political settlement would rather come from increased private sector investment, job creation, and access to services.