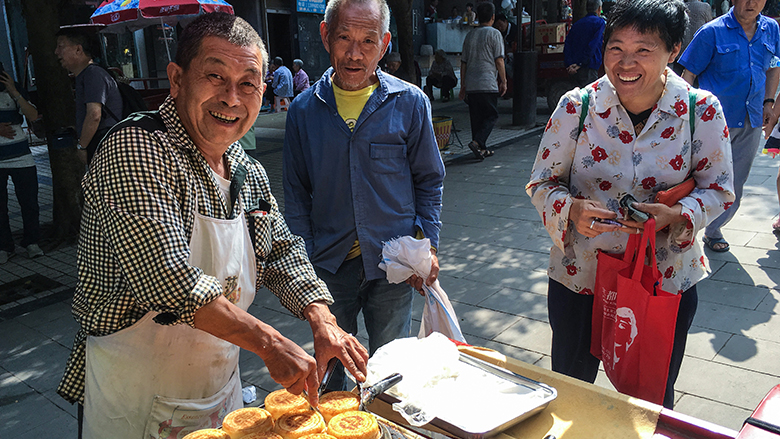 BEIJING, December 20, 2018—While growth is moderating, China’s economy continues to perform well. China’s GDP growth slowed to 6.5 percent year-on-year in the third quarter from 6.8 percent in the first half of 2018, mainly due to weaker trade and investment. Growth is projected to moderate to 6.5 percent in 2018 and 6.2 percent in 2019-20, according to the World Bank’s new China Economic Update released today.

“Consumption will remain the main driver of growth, while higher investor uncertainty and slower credit growth are expected to weigh on investment. A deceleration in global demand growth and higher US import tariffs will negatively affect net exports,” said John Litwack, World Bank Lead Economist for China. “The authorities have the policy space necessary to support the economy in the current environment of high uncertainty.”

The China Economic Update, World Bank’s regular assessment of China’s economy, notes that the current account recorded a small deficit in the first three quarters of 2018, primarily driven by stronger imports. Growth in China’s exports to the US subject to 25-percent tariffs slowed significantly. But China’s exports subject to 10-percent tariffs have so far remained robust. This likely reflects strong US economic activity, Renminbi depreciation against the US dollar, and some front-loading of exports ahead of new tariffs. In contrast, China’s imports from the US have decreased in recent months.

Financial markets have weakened. The Shanghai Composite Index lost 20 percent and the Renminbi fell by about 6 percent against the US dollar this year. Small net capital outflows were recorded in the third quarter, as foreign investors reduced sharply bond and stock purchases. Despite looser monetary policy, growth in lending to the non-financial sector continued to moderate, owing to a combination of regulatory tightening, higher uncertainty, and lower demand for credit.

To stimulate the economy, China has room to shift government spending toward health, education, and social protection.

“Such measures would create jobs, deliver higher-quality public services, and provide better support to vulnerable families. In the short term, these measures would encourage households to save less and spend more. In the long run, they would boost worker productivity and China’s growth potential and help the country achieve a more equal society," said Elitza Mileva, World Bank Senior Economist and main author of the Update.

The update also includes an overview of the health care sector which argues that reforms are needed to deal with the rapid growth in health costs. A transition from a hospital-centric delivery system to a people-centered integrated care, from passive purchasing to strategic purchasing of health services, and from ‘sick’ care to prevention would lower health costs and improve outcomes.