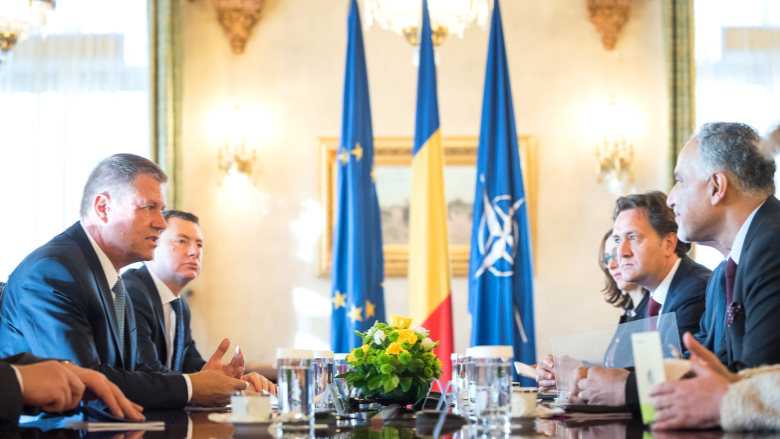 Throughout the 3-day visit, the World Bank noted the positive economic situation of Romania which has achieved one of the highest growth rates in the EU in 2014 and 2015, and the major efforts made by authorities in the last years which have helped the country achieve fiscal consolidation. The World Bank delegation welcomed the new Government’s intentions to accelerate reforms in key areas of the economy, in particular for the development of an efficient public sector administration, the acceleration of the corporate governances in State Owned Enterprises, and measures aiming at promoting equitable growth in rural areas. The delegation reconfirmed the Bank’s position as a supportive partner in implementing the structural reform agenda in Romania aiming at continued and sustainable economic growth and EU convergence. During the visit, a new Memorandum of Understanding to extend the partnership between the Bank and Romania until 2023 was signed by the two sides.

“Romania’s growth rates and its economic performance remain very positive,” said Cyril Muller, World Bank Vice President for Europe and Central Asia. “However, the difficult head winds the region is facing require the Romanian Government to be vigilant, stay on course with its reforms, and avoid pressures that could threaten its fiscal consolidation efforts. During the visit we had excellent discussions on how the Bank could help support the agenda and we shall work together on state owned enterprise reforms, the modernization of social assistance system and the cadaster, as well as continue to focus on health and education. I was positively impressed by the optimism I found in Romania and the pragmatism of the new Government. ”

The World Bank has supported Romania to achieve its national priorities since 1973, when the Bank fielded its first economic mission to the country. Since then, the Bank has provided over $12.6 billion in loans, guarantees and grants across a broad spectrum of sectors. During 2010-15 the Bank provided technical assistance, financed through EU Funds, to key public institutions signing over 40 agreements that total almost EUR50 million. The International Finance Corporation (IFC), the private sector arm of the World Bank Group, also has a vibrant program in Romania investing more than US2, 4 billion since the start of operations in Romania. IFC’s committed portfolio in Romania stands at US$530 million. In 2014, Romania became a contributing member of the International Development Association (IDA), through which the Bank provides concessional financing to its lowest-income borrowers, marking a milestone in Romania’s evolving role as a donor of the World Bank. 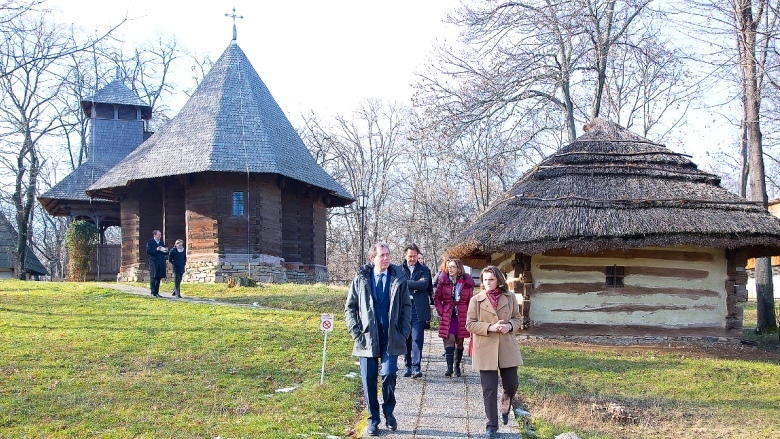