WASHINGTON, December 17, 2015 – The World Bank Group’s Board of Executive Directors today endorsed a new Country Partnership Framework (CPF) to support Egypt during a critical period of economic and social transformation.  The Board also approved a US$1 billion in a development policy finance operation for Egypt to help the country carry out key economic reforms.

The CPF will also help implement the World Bank Group’s strategy for the Middle East and North Africa Region, which is focused on supporting peace and stability, prerequisites for fighting poverty and boosting shared prosperity. “World Bank Group support to Egypt will focus on the country’s urgent need to create more jobs, especially for the youth, improve quality and inclusiveness in service delivery, and promote more effective protection of the poor and the vulnerable,” said Asad Alam, World Bank Country Director for Egypt, Yemen and Djibouti.

The CPF for Egypt, prepared jointly by the International Bank for Reconstruction and Development (IBRD), the International Finance Corporation (IFC), and the Multilateral Investment Guarantee Agency (MIGA), covers the period 2015 through 2019. It is informed by consultations with a broad range of stakeholders in Egypt. During this 5-year period, IBRD plans on financing around US$6 billion while IFC plans on financing of about US$2 billion for total World Bank Group financing of US$8 billion.

“Jump starting the economy can’t happen without enabling the private sector to play a catalytic role in diversifying the economy, increasing competitiveness, and creating jobs,” said Mouayed Makhlouf, IFC Regional Director for the Middle East and North Africa. .”IFC will continue to support the private sector and reforms that create a level playing field and a business-friendly environment to support Egypt’s growth.”

The CPF reflects a clear departure from past World Bank support for Egypt.  This is not only by its proposed scale, which is considerably larger than in the past, but also by its focus on supporting the country’s efforts to renew its social contract with its citizens. The three closely interconnected key pillars of the CPF are improving governance, supporting private sector job creation, and improving social inclusion.

The World Bank Group’s Board of Executive Directors today also approved a US$1 billion operation--the First Fiscal Consolidation, Sustainable Energy, and Competitiveness Programmatic Development Policy Financing (DPF).  This is the first in a programmatic series of three annual development finance loans to Egypt.

“We are pleased to support the Government’s reform program of promoting fiscal consolidation, ensuring sustainable energy supply, and creating a supportive business environment for entrepreneurs,” said Asad Alam, World Bank Country Director for Egypt, Yemen and Djibouti.  “This program is a central element of our CPF to promote policy and institutional reforms for inclusive growth,” he added.

The DPF supports fiscal consolidation through higher revenue collection, greater moderation of the wage bill growth, and stronger debt management; ensuring sustainable energy supply through reducing energy subsidies and liberalizing the energy market to allow for greater private sector engagement; and enhancing the business environment through a package of reforms designed to cut red tape, reduce barriers to entry, and promote better competition policies.  The proposed DPF is part of a programmatic series, with the second and third DPFs subject to satisfactory implementation of the multi-year reform program, particularly with respect to an adequate macroeconomic framework.  The operation has been prepared in close coordination with the African Development Bank which is providing parallel financing. 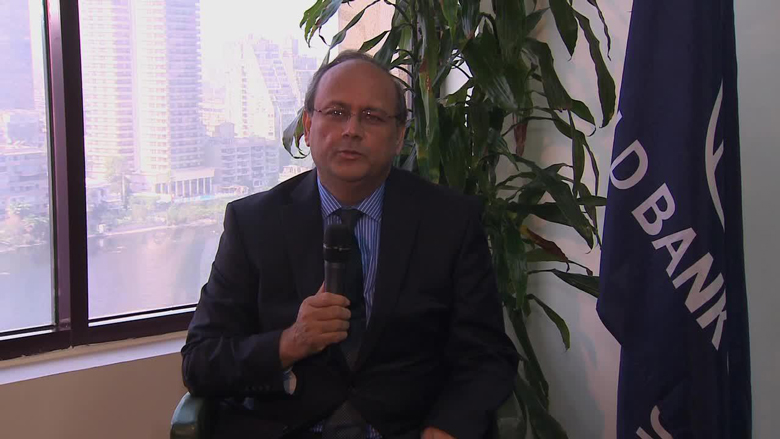 Alam: The New Strategy Sets a Program of Support for Egypt 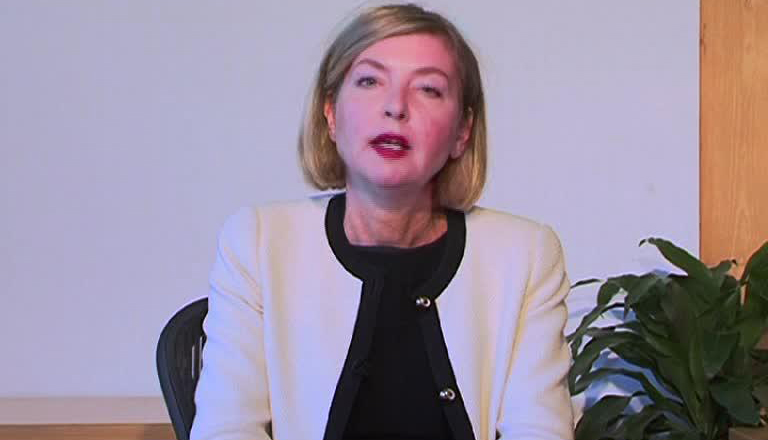 IFC: Egypt Is a Priority Country 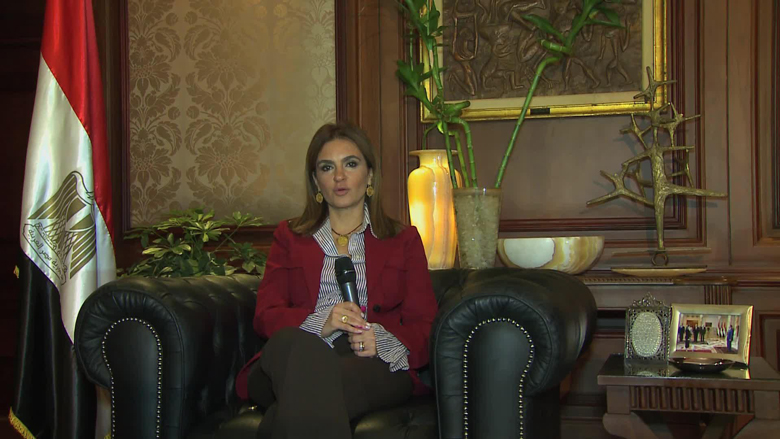 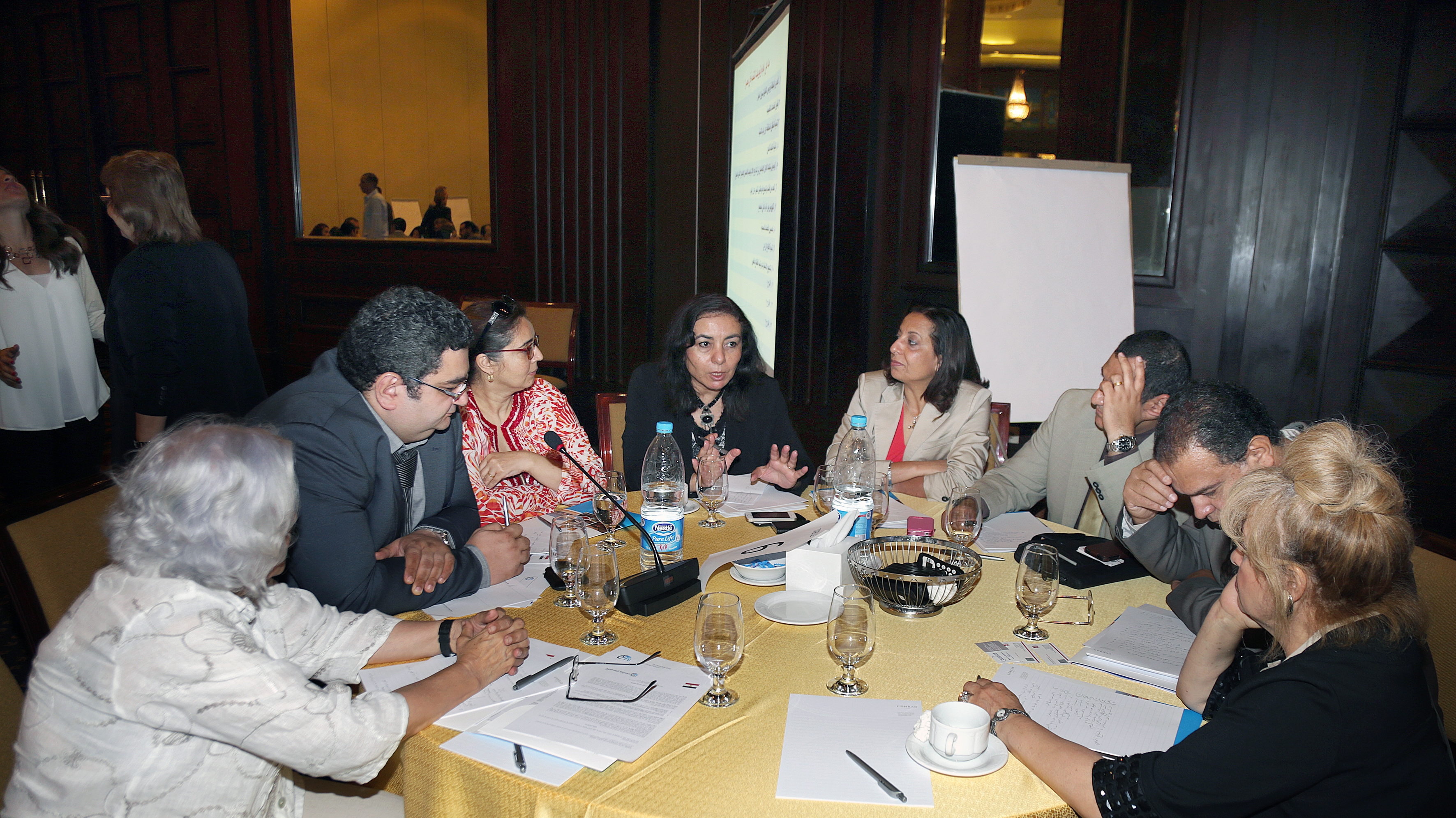