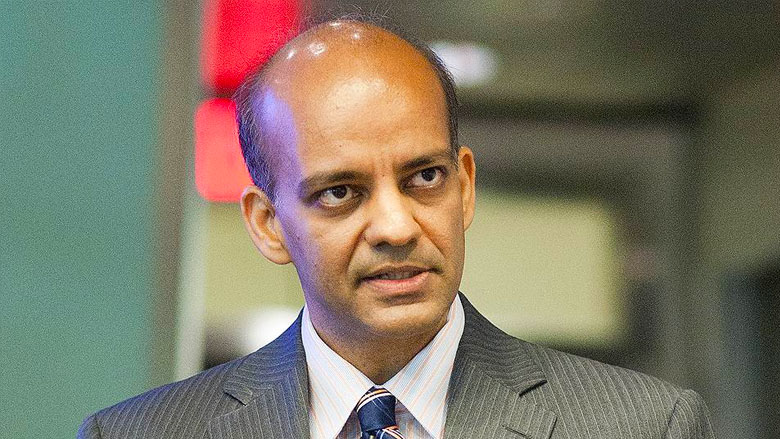 In our latest semi-annual Russia Economic Report, we project growth prospects for 2018-2020 to remain modest, forecast at 1.5% to 1.8%. But annual growth rates can be misleading, as they do not reveal whether the economy is growing due to a temporary increase in demand, for example, from an increase in oil prices, or due to the productive use of fundamental factors such as labor and capital.

In a companion paper, Potential Growth: Outlook and Options for the Russian Federation, my colleague Yoki Okawa and I asked three questions about Russia’s potential growth:

First, how has Russia’s potential growth evolved over the last 17 years?

Second, what is the outlook for Russia’s potential growth over the next 10 years?

Third, what can be done to lift Russia’s potential growth?

On the first question - of its past trajectory - we found that potential growth in Russia has slowed since the early 2000s. But this is not a Russia-specific trend; it is a global phenomenon. During 2013-17, potential growth was below its longer-term average in 87 percent of advanced economies and in almost half of emerging markets and developing economies. However, the slowdown was more serious in Russia, reflecting weaker productivity growth and worse demographic outcomes (which reduces the working-age population).

On the second question - of its future trajectory - based on recent trends, Russia’s potential growth would continue its gradual, declining trend, from 1.5% in 2017 to 1.3% by 2024, after which it recovers a bit (primarily because of demographic improvements).

On the third, and most interesting question: can the gradual, declining trend in potential growth be reversed? We simulated the effects of recently passed and proposed reforms being considered by Russian policy makers. Specifically, in addition to pension reform, which is now underway, we consider reforms that could bring about more inward migration, higher investment, and increase productivity growth.

Under certain assumptions, discussed in the paper, increases in retirement age, inward migration, investment, and productivity contribute 0.4, 0.2, 0.6, and 0.3 percentage points, respectively, to the increase in Russia’s potential growth rate by 2028. But don’t let these seemingly small numbers fool you. Adding them up means an additional increase of 1.5 percentage points: that is, potential growth could double itself to about 3 percent by 2028. Moreover, the impact of these reforms is felt even in preceding years (for example, potential growth reaches 2.5% by 2024).

You are probably asking yourself, could productivity growth be possibly faster? It could, with quicker actions in the three areas of competition, innovation, and skills. While Russia has made remarkable strides in climbing to #31 in the World Bank’s Doing Business indicators (compared to #120, seven years back), overall competition conditions have not improved as rapidly: Russia ranks #95 out of 137 countries on the Global Competitiveness Index’s competition perceptions indicator.

On innovation, one challenge is increasing currently low overall spending, especially in Research & Development (R&D). Russia spends less than half of the OECD average on R&D. Moreover, the state accounts for a high 68% of all R&D spending (in contrast to South Korea’s 22%). On skills and learning, Russia does rather well in various international rankings in terms of math, reading and science. But Russian students are below the OECD average in “softer” skills such as collaborative problem solving. Targeted interventions in such non-technical areas would help.

Are these reforms doable? Technically, yes, certainly. But luck, timing, and political economy are crucial make-or-break factors. Living and working in Russia has taught me one thing, however: Russia surprises! Most recently, it has successfully embarked on reforms that reduce the effect of external shocks and volatile commodity prices on the economy (through the new fiscal rule and adopting an inflation-targeting regime).

As a cautious optimist, I would like to believe that faster-than-expected potential growth may well be the upside risk that surprises.

Originally published in Russian language in Kommersant on 17 December, 2018.