The 3.5 Billion Question in Serbia 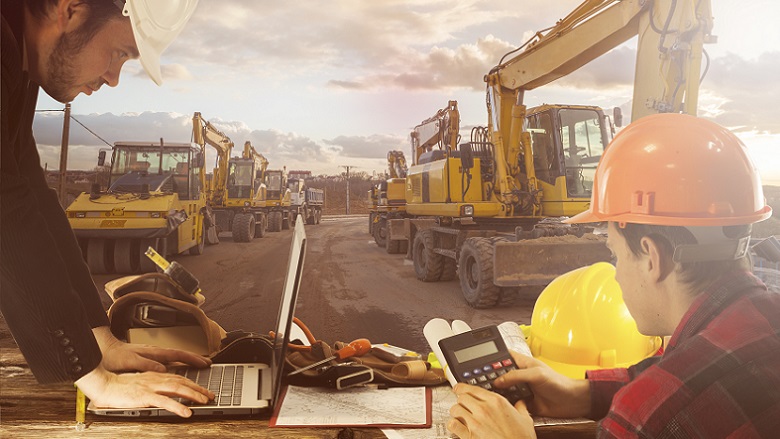 The number ‘3.5 billion Euro’ has gained a special significance to me in the last years. Whatever we do, and whatever the government does, the magic number of 3.5 billion Euro of unspent funds on public investment projects always stays the same.

It is quoted in and out of context and has started to have a life of its own. Given that I am close to the end of my mandate, and that we, as an institution, care about public investment in infrastructure, there are a few thoughts I wanted to share on this issue, based on what we have witnessed.

First, Serbia is regularly taken for a ride by contractors. The behavior of some firms that are awarded contracts on large international tenders is plainly awful. They win contracts by underbidding on price, then recuperate through claims processes, they take 8 months to mobilize and whenever challenged by the government or financiers, they mobilize their own governments to put pressures on the Serbian one, so that no action is taken. Only once in the last four years has the DPM for infrastructure succeeded in convincing her government colleagues to support terminating a contract with a dismally performing firm, and even that took a major effort.

My plea to the government, whoever will be in the driver’s seat after June 15, is to take a much tougher stand on contractors and to push back more firmly on interference by Prime Ministers from neighboring countries. Especially those that protect the kind of behavior of firms that they would never tolerate in their own countries. The fact that contractors get away with years long delays on lots of very important highway connections, while pushing claims on government whenever they can, is an unacceptable situation. It is also an issue on which the government should show unity and stand firm.

There are, of course, similar issues in the local market. The comfortable ‘arrangement’ between public enterprises and road contractors on maintenance work is the reason why performance-based maintenance contracts are still not in place in Serbia, even though IFIs and other stakeholders have been arguing for this for years.

It is a sad fact that while performance-based road maintenance works in less advanced countries in Africa and South Asia, it still does not in Serbia. Also here, stalling tactics and backdoor pressures have left practices from the 1990s in place that no upper middle-income country should tolerate.

Second, there is a surprising lack of systematic approaches in Serbia’s public enterprises when it comes to defining and implementing investment projects. We have worked with EPS and Srbijagas for the last years on improvement of their investment planning systems, with the objective to ensure that the right projects are selected and implemented at the right cost.

It is no secret that one of the main reasons for Srbijagas’ high level of indebtedness is a multitude of investment projects that were implemented even though it was known they had a significant negative Net Present Value. While there can be good reasons for going ahead with investment projects in infrastructure sectors that don’t satisfy pure economic and financial criteria, such as the government wanting to ensure long-term security of supply in the energy sector, it is nevertheless essential that proper assessment systems are in place so that such decisions are taken on a well informed basis. However, when we started working with Srbijagas to go through their systems of selecting and appraising investment projects, we found out, to our surprise, that there was, in fact, no system at all, and no effort was being made to identify the ‘common interest’ of projects in a transparent manner.

Not surprising then that much of the financial sustainability issues in Serbia’s public enterprises is caused by flawed investment expenditures.

Improvement on these two issues, contractor management and investment planning, is critical not only because of the high cost that such status-quo imposes on Serbia’s tax payers (which of course is the issue number one). It is also expensive for the country in terms of its role as a transit hub and its potential regional role in the Western Balkans’ electricity market: ill-timed and delayed investment project means Serbia lags behind the competing transport corridors (in particular, the corridor through Romania and Bulgaria) in capturing the European transit market from the Greek ports. Finally, it is a drag on the investment climate where ‘getting electricity’ is still an outlier when it comes to Serbia’s ratings.

Serbia’s potential as an investment destination and transit country remains excellent, but better management of investment planning and implementation remains a prerequisite.

It will, therefore, be one of the main issues on the table when our colleagues from the IMF return for their next review towards the end of this month. I sincerely hope that, when following Serbian news from abroad, I will soon no longer see the ‘3.5 billion Euro’ headline, but rather the ‘Corridor X successfully completed’ one!

Originally published in Serbian on the B92 Blog: Pitanje za 3,5 milijarde evra