Kafka is Still Alive in Serbia – And What if it Had Been a Tiger? 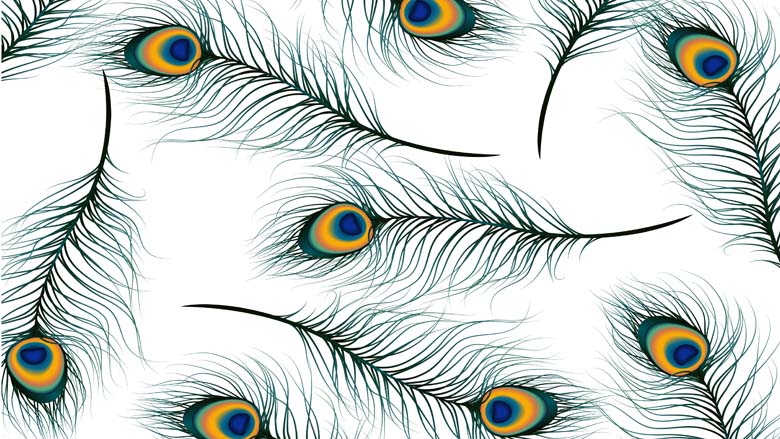 Before I moved to Serbia, I read a very interesting book about this part of the world called ‘The Tiger’s Wife’ that, more often than not, seems to come true in all its absurdity when one lives here. One thing the book doesn’t discuss, however, is the propensity of the Serbian authorities to pass the buck and avoid responsibility.

This, unfortunately, is also a feature that does not seem to go away. While policemen keep standing at traffic lights looking to catch the slightest offender (which makes one wonder how many surplus police officers Serbia really has), security services are ‘not home’ if one calls upon them.

A recent experience brought this reality home. Coming back from a trip last Monday, we found an unexpected visitor in our neighbor’s backyard: a beautiful blue peacock had paid a visit to our house. Now, we were used to peacocks roaming around when we lived in India, but finding one in a Serbian backyard was a bit of a surprise. Our conclusion was that it must either belong to the Zoo, or, more likely, it escaped from the nearby Museum of Yugoslavia or maybe the Royal Palace.

Hence, we called our security officer to report this, assuming that the institution concerned would want to retrieve the animal, given that they are pretty expensive and rare.

I should add that we also live in a neighborhood that, unfortunately, is full of abandoned properties (because of longstanding disputes over property rights). One of those abandoned buildings next to us has gradually transformed itself into a jungle - where animals may ‘disappear’ at the hands of vagrants (as has happened to several pets in our neighborhood, unfortunately).

Anyway, my colleague was given a true experience of Kafkaesque bureaucracy at work. When calling the Museum of Yugoslavia, he was first asked whether he was sober and then told that there is no way a peacock belonging to them would have roamed so far (not true actually, as I learned later from other colleagues). At the Zoo (an outside possibility) nobody answered the phone at all.

In the meantime, we made some additional efforts to contact the Belgrade Veterinary Station, but nobody was picking the phone up there, either. The officer on duty at the communal police was, for once, cooperative and friendly, but could only forwarded us to some of their departments. The answer there was, again, ‘this is not under our jurisdiction’.

While this all sounds amusing, it really isn’t, considering the thought of what could have happened if instead we had seen a tiger in our backyard…

Now, this brings me back to the story of ‘The Tiger’s Wife,’ in which the sad Tiger from the Belgrade Zoo roams the city and then the countryside in the region after escaping from the Zoo, only to be taken in by a mysterious woman in a remote, small town. The story in the book is one of mystery and weaves reality with events that one thinks could not possibly happen.

However, the events of last week now make me think that the author of that novel must have had a similar experience with the local authorities who, sadly, don’t seem to care.