The Serbian State and its Enterprises: The Tail is Still Wagging the Dog 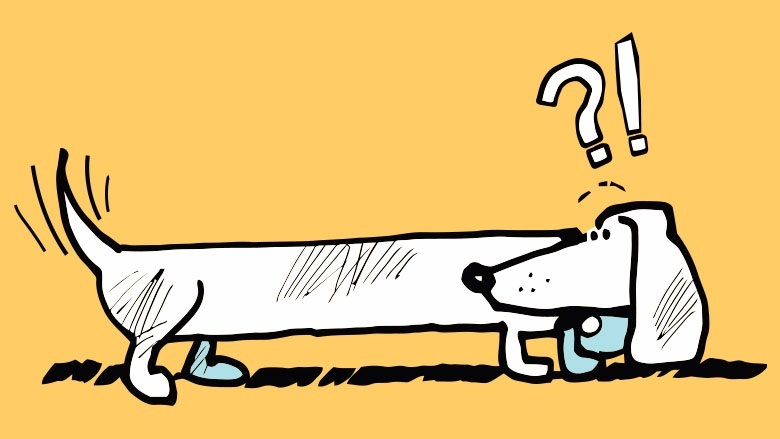 I noted in a recent public announcement that the Serbian government is, once again, making an effort to put in place Directors of public enterprises through an open competition. This is a laudable effort, as creating professional management is a critical aspect of the modernization of these important public assets.

It is also overdue - as many of the current directors have served in an ‘acting’ capacity for many years, well over the term limits of acting managers set out in legislation.

In my previous blog I pointed out how critical it is for the state to set a good example when it comes to introducing more merit-based recruitment in Serbia and how this process, if run well, can be a good step in this direction - setting the tone for other recruitment processes inside these same companies. Since a company like EPS (Serbian power utility) is still the single largest employer in Serbia, the power of this company in setting such a positive example is hard to overstate.

Boards of public and state-owned enterprises are expected to follow the direction of their (main) shareholder - in this case the state - when it comes to setting a strategy.

However, Boards and Management of public and state-owned enterprises are also expected to have a significant degree of autonomy when it comes to day-to-day operational decisions, in which the state should, in theory, not interfere.

These principles were defined and put in place in many OECD countries in the 1980s, as part of the so called ‘New Public Management’ reforms. This was done in response to the perception that direct political interference in the management of these organizations was damaging to their performance, and one of the main reasons for these entities to run-up significant losses.

The governance architecture for public and state-owned enterprises that is in place in Serbia reflects these principles. However, there are frequent and disturbing cases of Boards disregarding - or even openly acting against - the strategic direction provided by their owner, the state. This is not only bad practice, it can potentially do serious damage to the interests of the owner, which, ultimately, are Serbia’s citizens.

One recent example is the decision by the Board of Postanska Banka to blatantly disregard strategic direction provided by the Ministry of Finance on the design of Postanska’s future strategy. The Board decided, without providing adequate reasons, to cancel a procurement process to recruit advisory services on the definition of its corporate strategy, ostensibly because the Board did not like the strategic direction set by its owner.

In no private sector environment would such a decision be tolerated by the owner. It also imperils critical commitments the government has made towards IFIs and foreign investors.

This follows previous cases in the financial sector, including one with the Deposit Insurance Agency, where strategic instructions by the Ministry of Finance were either (partially) disregarded or ignored. Boards have also spectacularly failed to implement state policy in other cases, like in RTB Bor and Resavica. In the case of public pharmacies, Boards overseeing clusters of pharmacies failed to act when some public pharmacies (the one in Pancevo being the best known) ran up debts and arrears of close to Euro 10 million, showing that Boards even fail on rudimentary oversight and accountability issues.

One can only speculate why Boards have acted (or failed to act) in this way, but it is clear that their actions and attitude do not serve the public interest.

The World Bank Group, and in particular the International Finance Corporation, are supporting the professionalization of corporate governance in Serbia, including for state-owned and public enterprises. This includes putting in place a certification procedure that would confirm (through a written exam) knowledge of Corporate Governance and be a prerequisite for appointing Board member (and management). There will be one authority empowered by law to issue these certificates and several providers of the training curricula.

However, while these efforts are a step in the right direction, their impact will remain limited as long as Boards do not respect the first and most important principle of corporate governance: in matters of strategic importance, Boards need to implement the directions given by the enterprises’ owner - in this case, the state.