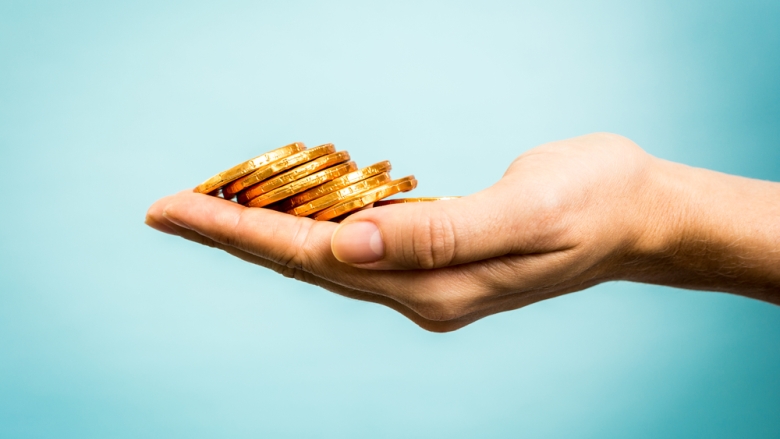 You may remember my blog from March about how Srbijagas and other companies went into debt as a result of some complicated entanglements of commercial State Owned Enterprices (SOEs) and utility companies. Serbia’s taxpayers end up footing the bill for this over and over again, while at the same time the country still lacks money for better health and education systems.

This week I came across two pieces of news (though maybe it is ‘news’ only for outsiders like me) that made me think once more about this same issue.

This is the same as the salaries of 12,000 public servants.

EPS may not be currently getting state subsidies, but the state does guarantee many of its loans, and this counts as public debt. The simple conclusion is that a lack of enforcement and EPS's inability to collect is denying Serbia the possibility to invest in better health and education systems.

We have long argued for the modernization of EPS, focusing on better management and accounting systems to boost collection and improved service delivery in place of a large administration that doesn’t add value. Unfortunately, so far little has been achieved in reforming the company. We hope the new government will make this one of its priorities.

The second news item that shook me was about a more subtle kind of ‘robbery’ of tax payers. I was following the debate on the Resavica coal mine in the press, which mostly focuses on the need to reduce staff and close redundant facilities. As you know, Resavica is one of 17 strategic commercial companies that needs to be resolved. When looking more in depth at the facts around the company, something important emerges.

For one thing, Serbia’s taxpayers directly pay the salaries of all 4,000 workers in Resavica, through state subsidies. Second, the mine is forced, by law, to sell its coal at exorbitantly low prices (7,900 to 9,300 RSD per ton) - close to half of the going market retail rate for coal.

We also found that this same coal is then sold by intermediaries to companies and facilities, but this time at market prices (the same coal that is sold by Resavica for around RSD 8,000 is sold by the intermediaries at RSD 16,000 to 17,000, a more than 100% markup)! The main reason for this is that only a few privileged traders are allowed to buy the Resavica coal. Resavica has requested on several occasions to be allowed to sell at market prices, but this permission has never been granted.

Serbia’s taxpayers lose two times in the process. They first pay for the production of the coal (by paying the salaries of the workers), instead of paying for teachers or doctors. Then they pay for the difference between the controlled price of the coal that leaves Resavica and the much higher coal price that is factored into, for instance, the production of electricity and other goods and services.

Is this a fair deal? We think not.

What is worse, we know from publications by the Commission for Protection of Competition that similar arrangements exist for coal mines at Kolubara and Kostolac.

The Prime Minister, in his recently published ten priority points, is rightly focusing on the quality of public services in education and health. At the same time, as long as state funds are used to back up utilities that are unable to improve collection and continue to subsidize underpriced coal, it will remain hard to find the funds necessary to pay for better health and education. Hence the importance of addressing these kinds of anomalies that cost hundreds of millions of Euro per year.