When a man was asked why he decided to go into business for himself, he said it was because his boss told him something. What was it the boss had said? A simple: “You are fired!”

Well, in Serbia it doesn’t work like that. Almost 30 years after the country embarked on market economic reforms, the ‘cushy’ state job still trumps entrepreneurship. In this respect, the contrast with entrepreneurial Poland, Estonia or even Slovakia, which, like Serbia, had a ‘tradition’ of relying on the state, is striking.

In order to understand better why, we recently commissioned a survey among the Serbian citizens to find out what they think about private entrepreneurship.

One set of results really struck me in its contrast: of all those surveyed, 46 percent believe they have what it takes to start a business (defined as expertise, funds, perseverance and commitment). This is quite a good number and I doubt it would be significantly higher in much of Western Europe.

However, when asked whether they are thinking of starting their own business, the number drops: only 34 percent of people surveyed are considering this option, whether on their own or with a partner. Even worse, just 8 percent of them are working on it.  What is even more striking is that those who are unemployed think less about starting their own business (58 percent), than those who are employed (54 percent).

A second and more troubling conclusion is on role models. In most successful economies, businessmen and women are widely known role models (and popular enough to aspire to high public office), and it is these role models that inspire others to try. In Serbia, the notion of entrepreneurs being role models is absent: 77 percent see no role model at all, 11 percent mention relatives or friends, 6 percent local businessmen/women, and 1 percent foreign businessmen/women.

All this is really not very encouraging when we have in mind that more than 80 percent of economic development in European countries is driven by small and medium enterprises (SMEs), which are, in most countries, the key vehicles for local entrepreneurs to enter the market. A healthy SME sector will entice more foreign investors to consider Serbia as a good investment location. Who will create SMEs if not Serbian citizens?

The above problem is well understood, which is why 2016 has been proclaimed in Serbia as “The Year of Entrepreneurship”. For this to be a success, we need to start from our understanding why citizens are not starting private businesses.

Our survey gave some answers. Of all respondents, 85 percent respond that the risks are too high. This is something to explore further, as we don’t really know what drives this answer (are Serbians that risk averse? Is this related to other, more circumstantial, issues?).

We also found out citizens are concerned both about the instability of the market and of government policies and attitudes. Half of the answers to the question ‘what are the major perceived issues entrepreneurs have to deal with’ concern instability in the market, lack of access to finance, and high taxes and charges. Para-fiscal charges remain one of the top problems for entrepreneurs. These are not only a matter of cost, but also of predictability. The introduction of mandatory use of notary services is also highlighted as a burden created by new measures.

There definitely is good news too. Three reported improvements over the previous year are: possibility of filing tax applications electronically, improved functioning of the Central Registry of Compulsory Social Insurance (significantly simplifies administrative procedures related to filing and tracking contributions for workers), and the abolition of the charge for land use.

Given all this, what is it the government can do?

First, it should continue and speed up those reforms that would nudge people more in the direction of entrepreneurship: adopt policies that will help improve access to finance, work on better balancing taxes and charges, address bureaucratic impediments to businesses and petty corruption, and create more predictability. In other words: become truly business friendly.

Second, Government can work in partnerships with organizations such as the Chamber of Commerce, to identify and create role models. When Novak Djokovic can inspire parents to send their children to pre-school, who is it that could inspire Serbians to start businesses? Some of the Serbian top chefs that created top-of-the-line restaurants in the US? Some of the winemakers that have suddenly made Serbia a new exciting producer? Some of the IT whizz kids that have created exciting new apps?

For this to happen, a new contract is needed, of a government that will promote rather than stifle business, with citizens that will take up the courage to invest, for their sake and for their country. In a way, this is the ‘Polish deal’. I would say this is an objective that should not at all be too far-fetched for Serbia. 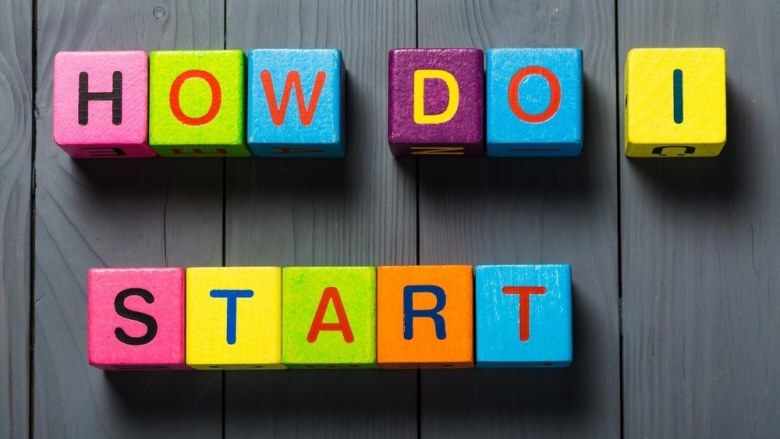