Kenya can be one of Africa’s success stories. Its dynamic private sector, rapidly growing number of young people, new Constitution and recent peaceful elections are important ingredients in Kenya’s journey to secure growing prosperity shared across all communities in the coming years.

What will it take to end extreme poverty and promote shared prosperity by 2030?

Drawing on Kenya’s own research and analysis, an assessment by the World Bank Group highlights the need for economic growth to take off at rapid, sustained rates and in sectors that are most likely to reach the poorest.

The private sector can lead the expansion by creating jobs, with government playing a constructive role in setting an environment that helps firms operate competitively.

Improving infrastructure is the backbone of long term growth, and Kenya can invest in better transport and energy by leveraging private sector resources through innovative public-private partnerships.

Kenya can also attract private investment by improving business regulations and placing a premium on integrity in the public and private sectors.

The prudent and well-established macroeconomic environment needs to be maintained, and government revenues spent carefully including by controlling current expenditures on wages and salaries and carving out more resources for public investment.

Growth needs to be inclusive to ensure that prosperity can be shared by all. It is unfortunate that so many Kenyans face a life full of hardships largely because of the place of their birth and family circumstances rather than their own talents and toils.

A view of Nairobi.

Kenya’s maternal mortality is among the highest in Africa with 488 deaths per 100,000 live births, secondary school enrolment is low at 32 per cent, and the youth unemployment rate is double the adult average.

Growth should also be accountable. The 2010 Constitution’s provisions to promote gender equality and to strengthen anti-corruption and oversight agencies was a major step forward. The Constitution also introduced a decentralisation process at an unprecedented scale.

The transfer of 30 per cent of the national government’s revenues to the newly created 47 counties aims for communities, both rich and poor, to have access to better services, like education, health, and water and sanitation.

These are big challenges and the World Bank Group is proud to be one of Kenya’s long-standing partners. We stand ready to support the Government of Kenya in this historical transition to bring government closer to the people and enhance accountability mechanisms at the local level.

As we mentioned in our Country Partnership Strategy (CPS) launched this week in Nairobi, we will be investing $4 billion or more of new resources in the coming years to support Kenya’s ambitious agenda in promoting sustained, inclusive, and accountable growth, so that Kenya can realise its potential to lift millions of families out of poverty and become a truly modern economy.

The CPS, endorsed by the Bank Group’s Board of Executive Directors on June 5, 2014, is targeting investments of $4 billion during its five-year implementation period (2014-18) to support Kenya’s national goal of promoting sustained, more inclusive, and accountable growth.

The new strategy comes at a critical time, as Kenya is implementing an ambitious devolution programme which holds strong potential to lift millions out of poverty.

Diarietou Gaye is the World Bank’s Country Director for Kenya. Find out more information about the Kenya Country Partnership Strategy. 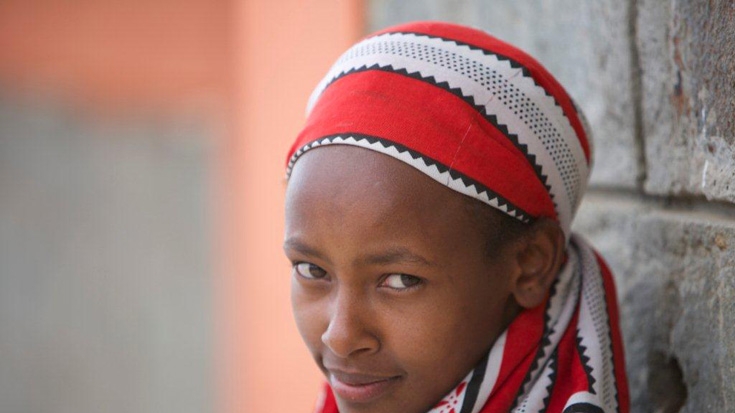