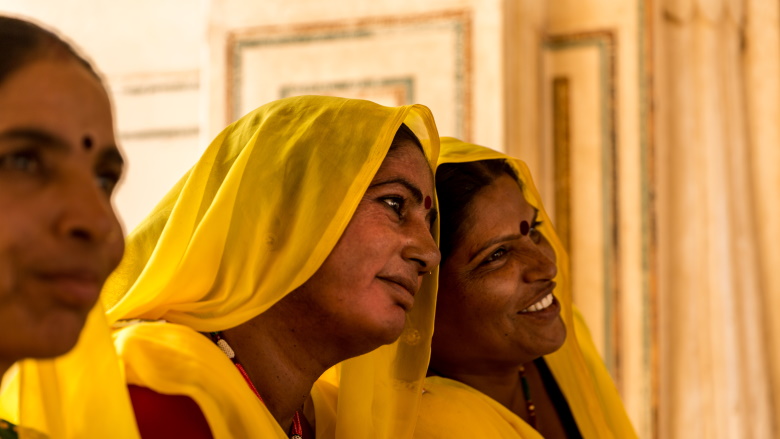 Social networks are key to economic and human development, but many women in India remain socially isolated.

In the United States, the average woman has eight close friends. In the states of Uttar Pradesh, Orissa, and Uttarakhand in India, rural women are much more socially isolated, with between only one and three such social connections on average.1 Survey data from across the country indicates that 60 percent of women are not allowed to travel alone to places such as the market, health facilities, and outside the village. Approximately a quarter of women are not permitted to meet female friends, and a quarter of husbands insist on always knowing where their wives are.

In developing countries where markets and institutions are weak, social networks are especially crucial. “Social networks are a key and underappreciated component of the process of economic and human development,” said S Anukriti, an economist at the World Bank. “Social networks are a source of informal credit, insurance, and information about things like jobs, rights, as well as health services and technology, such as those related to fertility and family planning.”

"Social networks are a key and underappreciated component of the process of economic and human development. Social networks are a source of informal credit, insurance, and information about things like jobs, rights, as well as health services and technology, such as those related to fertility and family planning." 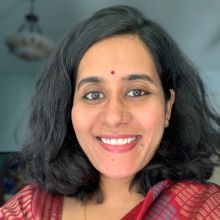 At a recent World Bank event, Anukriti summarized research that casts new light on the social lives of Indian women. In a recent study, 671 married women in the Indian state of Uttar Pradesh were interviewed to learn about their social networks and the impact of these networks on their lives. At the start of the study, each woman was asked to name up to five individuals beyond their husband and mother-in-law with whom they can discuss personal matters and issues around family planning. On average, respondents named only one such peer.

This social isolation has potentially large impacts on women’s opportunities and life choices. This is especially true for family planning, where 50 percent of surveyed women said they did not want another child, but only 19 percent were using a modern contraceptive method. Social networks may play a large role since having fewer social contacts limits the spread of new information and norms. 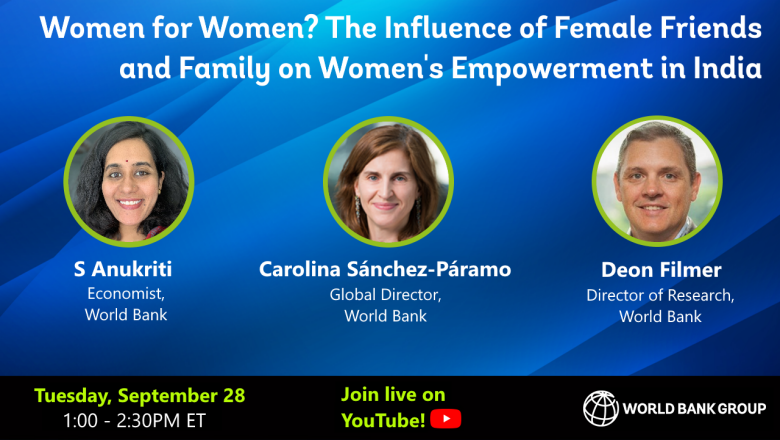 Women for Women? The Influence of Female Friends and Family on Women’s Empowerment in India

Anukriti and her co-authors teamed up with a local family planning clinic in Uttar Pradesh to test whether they could strengthen both women’s access to family planning and their social networks. The women in the study were divided randomly into three groups: (1) Own-use voucher recipients; (2) Bring-a-friend voucher recipients and (3) a control group. Women in the own-use voucher group were given vouchers to overcome financial barriers. These vouchers could be used to redeem free family planning services, one free family planning consultation, and transportation reimbursement for up to three visits to the clinic. The bring-a-friend vouchers allowed a woman to receive the same benefits as the own-use vouchers but also gave up to two “friends” per visit the same benefits if they accompanied a woman to the clinic. Women in the control group did not receive a voucher. In addition, all three groups received an informational brochure on modern contraceptive methods and the benefits of family planning.

As hoped, both groups of women who received vouchers were more likely to visit the family planning clinic and to adopt a form of modern contraception than the control group.

But the different outcomes between the own-use and bring-a-friend voucher recipients pointed to the promise of incentivizing social connections. By the end of the study, women who received the bring-a-friend voucher were nearly twice as likely to have invited someone to accompany them to the clinic compared to the own-voucher recipients. They were also more likely to report a higher number of close peers in their network at the end of the study.

These effects were even stronger among less empowered women from poorer households and those who seemed to lack a social network to support their access to family planning services at the start of the study. Women in poorer households who received a bring-a-friend voucher were approximately 13 percentage points more likely than own-use voucher recipients to have a close peer outside their household at the conclusion of the study. Similarly, women who believed that none of their existing close peers were family planning users experienced a 94 percent increase in their number of social connections outside the household due to a bring-a-friend voucher.

While the context of this study was a single district in India, the potential implications are much broader. Surveys in many lower-income countries typically assess a woman’s decision-making ability relative to her husband, but Anukriti’s research shows other household members can have a large influence on women’s choices.  This fact points to novel avenues to strengthen women’s empowerment, including directly engaging with mothers-in-law in the context of family planning programs.

Yet many questions remain about how women’s social networks can support their life outcomes, including how women’s networks differ from men’s and the range of factors that can promote or constrain network formation. The lack of systematic, comparable, cross-country data on women’s social networks limits robust answers to these questions—a fact that Anukriti and her colleagues are working to remedy with their ongoing research.