Managing the Risk of Corresponding Adjustment 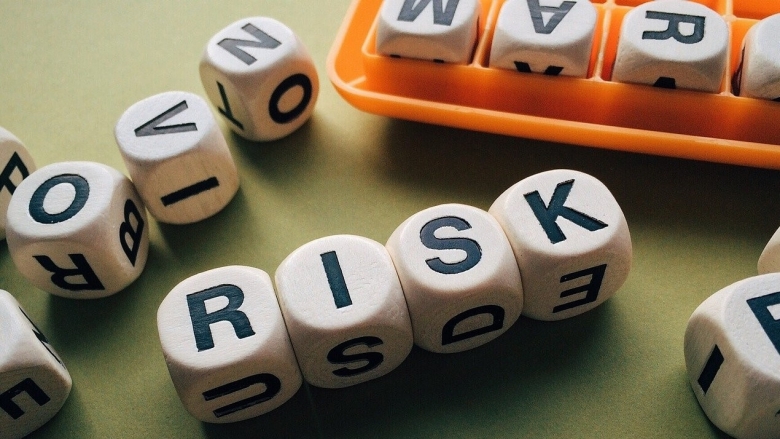 By Sandhya Srinivasan and Manu Sharma

Under the Paris Agreement, each country communicated its plan for climate action through Nationally Determined Contributions (NDCs). The NDCs represent voluntary commitments by countries to mitigate and adapt to climate change. Article 6.2 of the Paris Agreement recognizes that countries can participate in voluntary cooperation, including carbon markets, through a variety of bilateral and plurilateral approaches to achieve and enhance their climate goals. Mitigation Outcomes (MO) generated from low carbon projects can be sold internationally (whereupon they would become Internationally Transferred Mitigation Outcomes or ITMOs) to generate revenues for the project. Although the rules for operationalizing Article 6 are yet to be finalized through the international negotiations, there is growing interest in carbon markets.

ITMOs can be used by the buying country to demonstrate the achievement of their NDCs. While engaging in ITMO trades is voluntary, the Paris Agreement requires that Parties apply robust accounting to ensure that MOs that are traded are not double counted, i.e., by the buyer as well as the seller, toward their respective NDCs. Therefore, the selling country (i.e., the host country where the project is located) is required to make a “corresponding adjustment”. In other words, since the buying country may count the ITMO toward its NDC target, the host country must adjust its accounts to ensure that the ITMO is not also counted toward its NDC.

Article 6.3 of the Paris Agreement notes that the use of ITMOs to achieve NDCs is voluntary and authorized by participating Parties. Therefore, host countries would be expected to provide an authorization for the transfer of MOs. Through this authorization, which may be provided through a Host Country Agreement, the host country could explicitly commit to undertaking corresponding adjustment against the ITMO transfer.

"A corresponding adjustment is essential for the buyer to use an ITMO to demonstrate the achievement of their NDC. "

One potential solution to this challenge is a political risk insurance (PRI) product such as breach of contract. For example, if the Host Country Agreement explicitly commits in a legally binding way to undertaking a corresponding adjustment, the host country’s failure to do so could be treated as a breach of contract.

One of the primary benefits of such a product is the potential for the PRI provider to resolve disputes before an actual breach occurs. In the event that a breach occurs, the PRI provider could compensate the buyer of the ITMOs for the amount of an arbitral award, up to a specified maximum liability amount. Furthermore, in order to facilitate greater liquidity in secondary markets, the PRI could potentially be structured such that it can be transferred with the ITMO upon completion of necessary due diligence and required approvals by the PRI provider.

It is important to note that PRI products may require a form of investments that can be covered, such as equity or loans. This may require further structuring of the transaction to ensure that the PRI product can cover the ITMO transaction. With calls for greater climate action, the development of such products will be critical to building greater trust in markets as a mechanism for supporting NDC implementation and increasing ambition.