Mongolia: Documenting 30 Years of Partnering for Prosperity through Photography

To commemorate the 30th anniversary of its partnership with Mongolia, the World Bank Group (WBG) launched a photo contest with the theme of “Making History Together” in March 2021. The photo contest provided an opportunity for development project beneficiaries, implementers, and partners to share memorable moments of the Mongolia-WBG partnership and tell the story of the joint history through photography.

The competition received over 70 entries from Ulaanbaatar city as well as rural areas. The photos highlighted the results and impact of World Bank-supported projects on people and communities in areas ranging from education and labor to energy and transport sectors.

At the center of the first-place winner is a herder family in Khairkhandulaan soum (district), Uvurkhangai Province. Taken by Sereenen Chinbat, the photo places a young boy in the middle, diligently learning from his book, while his mother and father are taking a moment out from their daily chores to invest time in their kid’s education. This is part of their daily routine to prepare their son for the school. 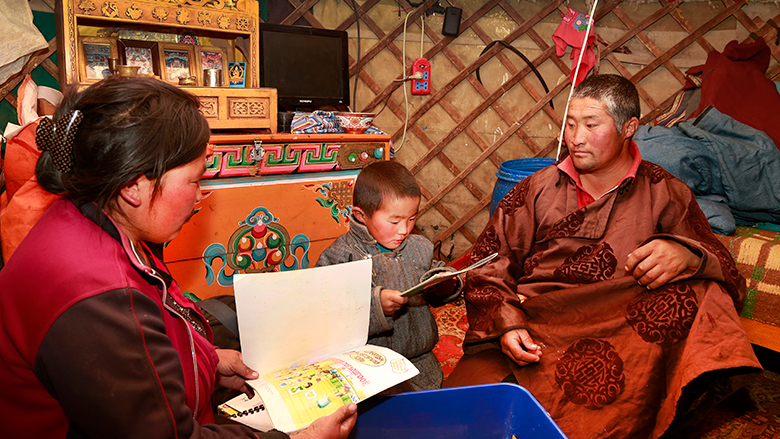 “Nomadic herder families move 4-5 times a year in search of better pastureland for their livestock. Therefore, their pre-school aged children are not able to attend traditional kindergartens,” says Mr. Sereenen. “To solve this problem, a World Bank-supported project provided ‘mobile’ book and toy educational kits which can be used at home. The project helped herders’ children get pre-school education and also helped reduce school drop-outs and the number of children who never attended schools.” 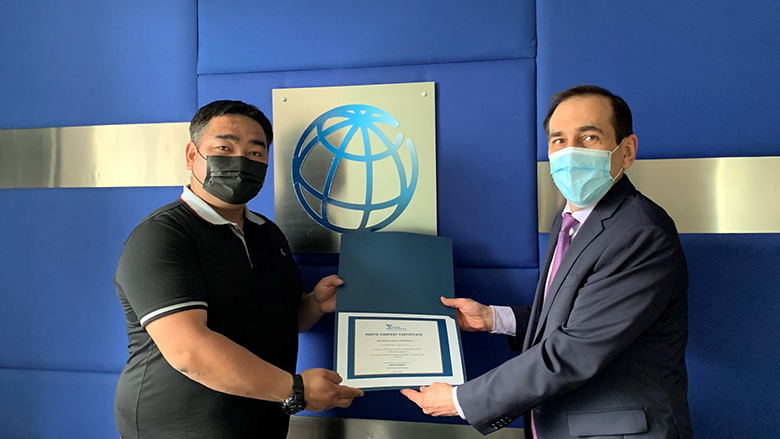 Known as a home-based early childhood education program, this approach was developed and implemented as part of a World Bank project financed by the Japan Social Development Fund from 2012 to 2017. The program benefited more than 8,500 of the most remote rural children aged 5-10 in four of the most educationally under-performing and under-served provinces. After the project finished, the home-based education program, with its educational tool kits, continues to be used not only in project soums (sub-provinces), but also replicated in all other soums of the Uvurkhangai, Dornod, and Sukhbaatar provinces.

The three runner-up entries also have their unique stories.

“This new way of addressing our energy needs without traditional resources such as coal provided an opportunity to better understand the benefits of renewables and paved the way for starting many more [renewable energy] projects in the future,” says A. Batdelger. 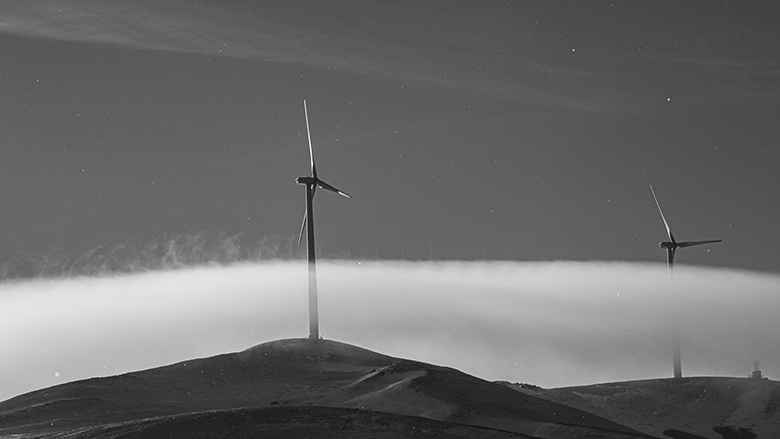 Another photo, entitled “Children’s Future Starts with Education,” photographed by Jambal Batbaatar, features a teacher from Dundgovi Province and her students during their lesson. They are among the thousands of beneficiaries of the Education Quality Reform Project implemented in 630 secondary education schools across the country. Since 2015, the project has helped improve the quality of professional teacher training, enhance learning outcomes in primary grade students, and strengthen school-level planning through a school grants program. 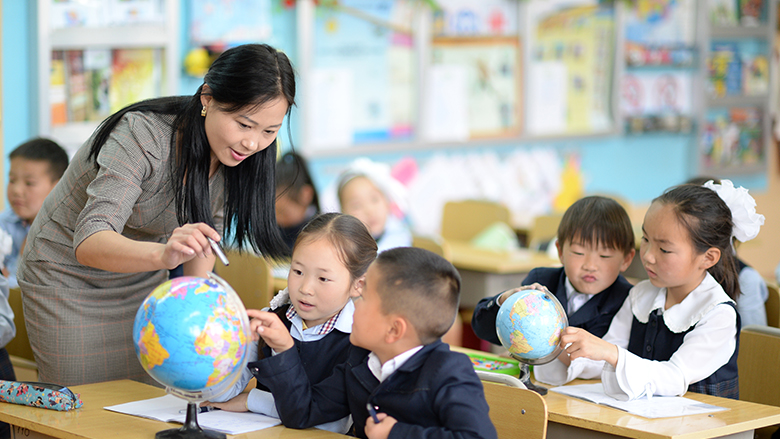 Finally, a moment capturing bright lights in contrast of a serene winter night scene in front of the Bayan-Undur Mountain in Orkhon Province made Gantulga Burentsogt one of the contest runners-up. 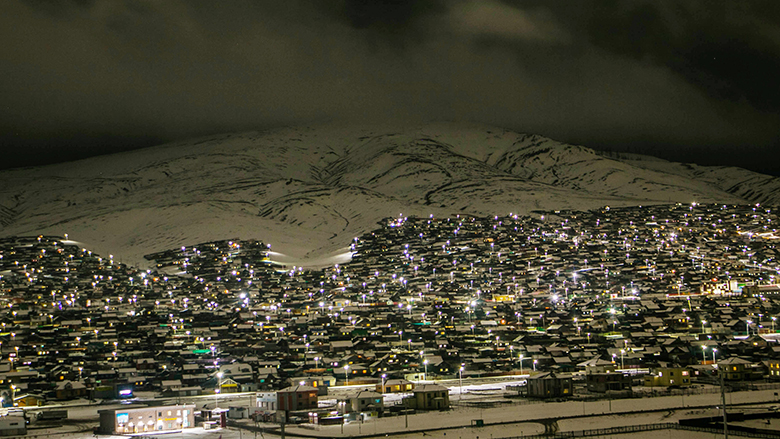 “Over the past 30 years, the World Bank Group supported a wide range of projects worth over $1.3 billion,” said World Bank Country Manager Andrei Mikhnev. “We are glad to have received many stunning photos for this contest capturing historic moments of our partnership and showing impact of our projects on people’s lives. Importantly, these photos portray Mongolian people’s aspirations for a brighter future for their country.”

Visit World Bank Mongolia on Facebook to learn more about the winning photographs.