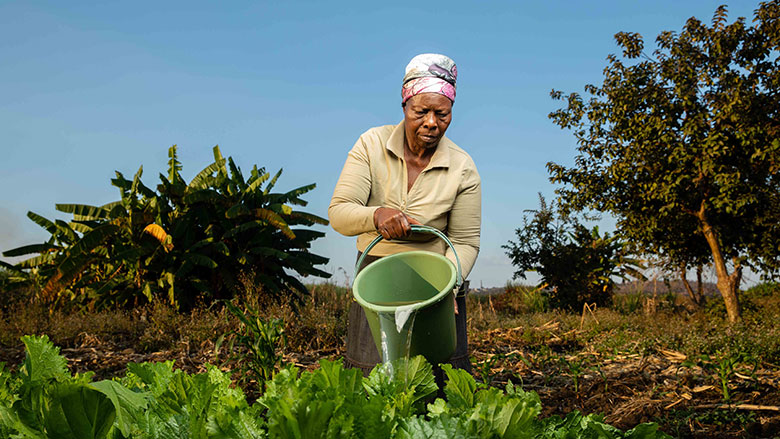 HARARE, December 21, 2020 – Despite an increase in public spending for agriculture, productivity has not improved in recent years, according to a new report examining agriculture spending by the country.

The Public Expenditure Review (PER) with a Focus on Agriculture, a joint report by the Government in Zimbabwe and the World Bank, reveals an increase in spending and investments in the agriculture sector to 5.7% of the country’s gross domestic product (GDP) in 2017, up from around 1.1% between 2011 and 2015. Sparked by the government’s Command Agriculture program designed to reverse the decline in agricultural productivity, public spending accounted for two-thirds of agricultural GDP and nearly a quarter of the budget in 2017, one of the highest levels by global standards.

However, the report notes that despite the increase in spending, productivity has not improved in recent years, owing to a myriad of issues such as weakened tenure security that undermined access to credit, dilapidated infrastructure, and increased vulnerability to drought. Additionally, the external environment continues to deteriorate, and there is a reluctance by the private sector to finance agriculture, leaving no buffers to increase production and guarantee food security.

“The losses in agricultural productivity could be at the core of many of Zimbabwe’s macroeconomic challenges and there is a need to reverse the decline within a broader framework of macroeconomic reforms and private sector development,” said Stella Ilieva, World Bank Senior Economist for Zimbabwe.

For sustainable government spending in agriculture, the report says aligning priorities with fundamental drivers of productivity is key. The PER recommends redirecting public spending from inputs and equipment, to agricultural research, extension and animal disease control, strengthening security of tenure and fostering skills and resilience. 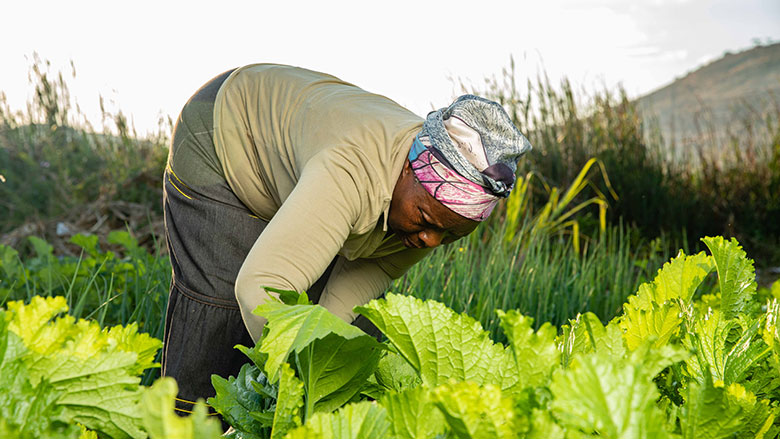 The Climate-Smart Agriculture Investment Plan (CSAIP), which recently launched alongside the PER, reveals that with a the changing climate, maize—a staple food crop in Zimbabwe—is expected to see a 33% yield reduction by 2030. Additionally, increases in temperature were estimated to result in decreases in the income generated from beef cattle by 11-13% by 2040. An increase in temperature is also linked with increased incidence and prevalence of livestock disease. Thus, without action to increase resilience, climate change will likely leave Zimbabwe’s agriculture sector in fast decline.

Without action, the report warns that exogenous changes such as climate change and climate-related shocks will leave the sector in a fast decline.

The investment plan recommends  that the Zimbabwe government climate-proof its  agriculture sector and invest in climate--smart agriculture practices similar to the Pvumvudza conservation agriculture it spearheads..

“Climate-Smart Agriculture practices can help improve agricultural productivity in a way that is both resilient to future uncertainties,” said Easther Chigumira, a World Bank Senior Agriculture Specialist. “Crop-switching to drought and heat tolerant crop varieties are estimated to increase yields by 3-12% across all crops. Although investment in irrigation has high start-up costs, it provides estimated yield increases of between 50 and 140%. The country currently does not meet its full irrigation potential.”

It is envisaged that these packages will be further developed and integrated with government policies, with the aim of identifying investors.