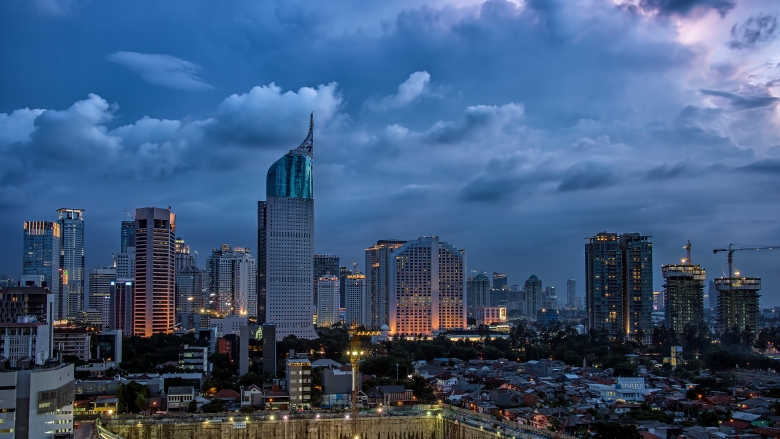 The move towards a sovereign asset and liability management approach

Indonesia is on a path to gradually adopt an asset and liability management approach, applying a more holistic view of the sovereign balance sheet when making decisions for managing risk. What are the reasons, and how does it help Indonesia?

After the Asian financial crisis in the late 1990s, the government of Indonesia adopted a much more fiscally conservative approach to increase resilience to financial shocks and face the next global crisis. This approach included extending the scope of fiscal risk analysis from the central-government-only level to account for risks created by other public sector entities. Increasingly, they incorporated both assets and liabilities of the central bank, state-owned enterprises (SOEs), and sub-national entities. For Indonesia, the move towards an asset and liability management (ALM) approach has progressed gradually and organically.

The size of the Indonesian government debt has been kept conservatively below 30 percent over the past ten years, substantially below the legal cap of 60 percent. However, the debt portfolio alone may be insufficient to inform the government on the types and extent of risks they are exposed to. This is because fiscal risks can arise from public debt and other sources such as shocks to macroeconomic variables (foreign currency, commodity prices, interest rates, etc.) or contingent liabilities.

To obtain a fuller understanding of the exposure to risks, and in particular, the currency risk, the ministry of finance started analyzing the two most significant sources of foreign currency (FX) exposure: central government debt in FX and the FX reserves (managed by the central bank). The ministry then developed a first approximation of the sovereign balance sheet by incorporating the largest assets and liabilities of both the central government and the central bank into one document. This sovereign balance sheet supported the government not only in mitigating the FX exposure but identifying other areas of potential risks.

The ministry established a Sub-directorate under the Directorate of State Financial Risk Management (DSFRM) within the debt management office in charge of SALM. The Sub-directorate gathers information from various institutions within the public sector, runs analyses, and is responsible for producing the sovereign balance sheet annually and for internal consumption.

In parallel, the ministry has also established an ALM committee to assess the government's short-term liquidity needs. The committee meets monthly or less as needed with senior management's participation under the minister's direction. Although the committee is focused on managing short-term liquidity, it provides a forum for sharing ALM information. The committee discusses how current macroeconomic conditions and specific government policies impact revenues, expenditures, financing, and cash management.

Step 3: Bringing in critical state-owned enterprises (SOEs) and expanding  the scope of monitoring

Indonesia has been a long-term member of the GDRM Program, a World Bank initiative sponsored by the Swiss State Secretariat for Economic Affairs (SECO). During the partnership, the program supported the ministry in improving the debt management strategy, developing a framework for managing contingent liabilities of sovereign guarantees for SOEs, developing analytical tools for managing public debt, and moving towards a sovereign asset and liability management approach.

The ALM discussion started under the lead of a GDRM task team leader who was previously involved in setting up the ALM approach in the Danish Debt Management Office.

"There are only a few countries around the world that have a comprehensive balance sheet approach to ALM," said Lars Jessen, Lead Debt Specialist in the World Bank GDRM program. "But there are several countries that implement ALM partially. "

Under the GDRM umbrella, in addition to the advisory by international experts, Indonesia received extensive training on ALM, including a week-long workshop that brought staff from the central bank and the ministry of finance together. Moreover, the program provided continuous implementation support to the authorities during the development of the ALM framework. Reviewing the preliminary consolidated balance sheet, the GDRM experts assessed the exposure to FX risk and other balance sheet vulnerability measures through a series of on-site missions and made practical implementation suggestions.

Adopting a partial ALM implementation helped the ministry at multiple levels. Accounting for assets and liabilities from various public sector entities, Indonesia developed a Balance Sheet Vulnerability Index, composed of different factors that measure the government's risk exposure and drive policy actions, including the maintenance of the foreign currency debt portion. They have also been developing the technical capacity to employ financial derivatives to hedge residual risks. And they are monitoring the contingent liabilities arising from any guarantees that the government has granted, with further plans to include other SOEs into the monitoring program. The balance sheet also enabled the ministry to be more transparent and demonstrate to the Indonesian public the actualized investments in parallel to the debt portfolio.

Indonesia's task is not easy. The institutions that manage the various asset and the liability portfolios have certain amounts of autonomy; they have different objectives and accounting standards, complicating calculating and netting risks. Nevertheless, the ALM approach facilitates various actors to coordinate in managing risks to the balance sheet.

"," said Heri Setiawan, the Director of State Financial Risk Management, Ministry of Finance, Indonesia." Having the framework in place will help with planning and mitigation of external shocks to the economy".

The balance sheet approach is now even more relevant in the age of COVID-19, as countries face higher debt levels and fiscal risks stemming from SOE and guarantees' mechanisms. It is a valuable tool to keep track of those risks.

“The Indonesia case shows that implementing the full ALM approach is a marathon, not a sprint.” said Satu Kahkonen, the World Bank Country Director for Indonesia and Timor-Leste. “It is gratifying to see today the benefits that the gradual but steady implementation has brought to the country.”

[1] “How Do Countries Use an Asset and Liability Management Approach? A Survey on Sovereign Balance Sheet Management” by M. Coskun Cangoz Sebastien Boitreaud Christopher Dychala 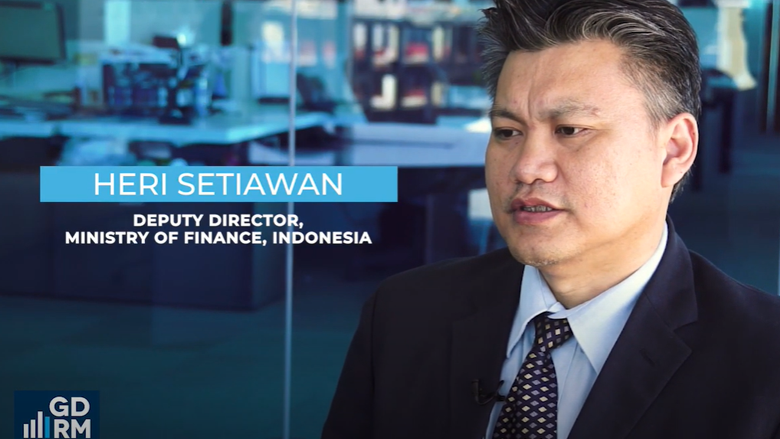