How a Brewery in Ethiopia is Restoring a Watershed 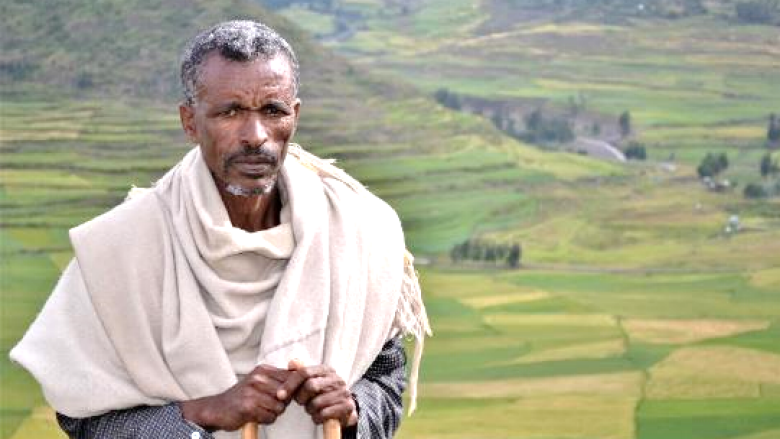 The community in Enda-Mokoni Woreda in Tigray Regional State in Ethiopia, has long relied on natural spring water from the May-Muk micro watershed for daily water needs and to irrigate crops. But since the 1970s, increased demand for farmland, firewood and other natural resources degraded the watershed, threatening livelihoods and the community’s water supply, said farmer Hailu Birhanu. Help came for farmers like Mr. Birhanu via a partnership with a local brewery. The Raya Brewery is working with the local community and using its resources to help restore the watershed while also ensuring there is enough water to brew its beer. The partnership with Raya, which is owned by the brewing company BGI Ethiopia, is an example of how paying for environmental services can be a win-win both for the private sector and for local communities. 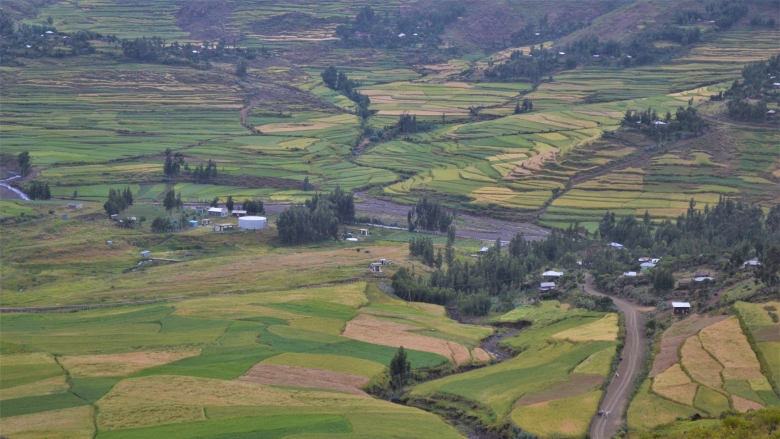 With support from the World Bank’s Sustainable Land Management Project (SLMP-2), a public-private partnership (PPP) was established on May 15, 2018, to rehabilitate the May-Muk watershed.  A Memorandum of Understanding (MoU) was signed between the Ministry of Agriculture, Raya Brewery, Mekelle University, and the local kebele administration, outlining roles and responsibilities of partners in the rehabilitation of the watershed. The MoU also specified areas of cooperation and co-financing for the Bank’s follow-on Resilient Landscape and Livelihoods Project (RLLP). Mekelle University will conduct socio-economic and bio-physical assessments, which are crucial for evidence-based interventions in sustainable land management.

In the early rainy season of 2019, more than 350 ha of communal land was rehabilitated thanks to the soil and water conservation activities carried out by the local community, with Raya’s support. Raya Brewery paid community members 400,000 Ethiopian birr (roughly equivalent to USD 13,500) for these activities. 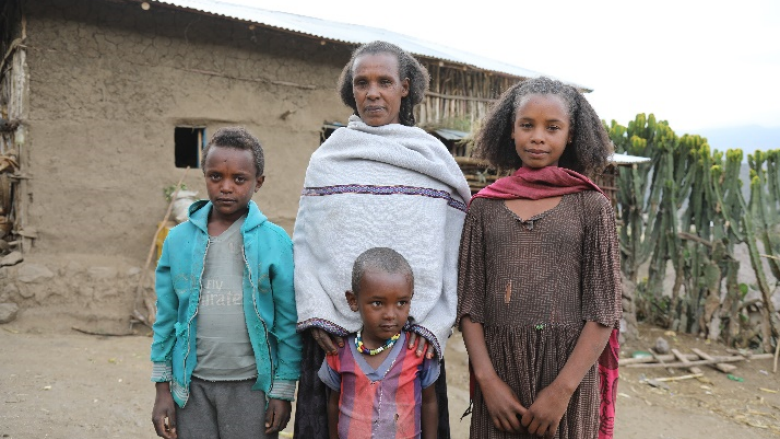 “I participated in the terrace construction and tree planting in my village since June 2019; I worked for three weeks and volunteered for 6 days in a month; I got paid 650 ETB for the days I worked. I have bought 3 chicken, each for 150 ETB, with the cash I earned,” said Mrs Lemlem Abreha, a mother of three.

Community members also created bylaws that clearly state the “dos and don’ts” of the landscape restoration effort, including a ban of open grazing which had previously damaged the land. To offset the resulting lack of fodder, Raya Brewery agreed to provide four dump trucks of beer production residue every two weeks (equivalent to 20,000 ETB per month) to feed the cattle. The cutting of fuelwood is now prohibited and the brewery, woreda administration and the community agreed to contribute towards getting access to the electric grid. Farmers have planted eucalyptus tree seedlings on their land, as they were widely available during the rainy season and offered a potential marketing opportunity of eucalyptus tree logs for the chip-wood factory in the woreda. 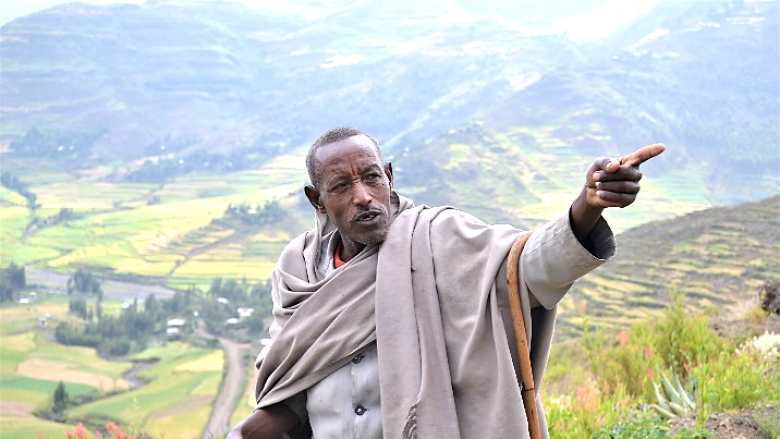 “We are constructing terraces to prevent soil erosion. Trees are planted and cattle are staying at home unlike before when they wandered around for grazing. We feed them residue from the beer factory, which is very nutritious for milking cows, said Mr. Birhanu.

It’s also been good news for the beer company which is producing around 600,000 hectoliters of beer per year and plans to expand that to 1.3 million hectoliters in the next two years.

Through joint consultations with development agents, woreda officials, the regional RLLP team and Mekelle University, Raya Brewery has been able to win the trust of the community and build a mutual understanding of the need for effective collaboration in the conservation of May-Muk natural resources, particularly the spring water, which is vital both for the beer production and the community’s livelihood.

The hope is that these kinds of partnerships will be replicated, with encouragement from the Government of Ethiopia to mobilize private sector financing to support social and environmental services within relevant watersheds.

“Private companies and communities, when they work hand in hand, they can support the development of the country. So private companies, if they want to grow, they have to grow with the community,” said Asfaw. 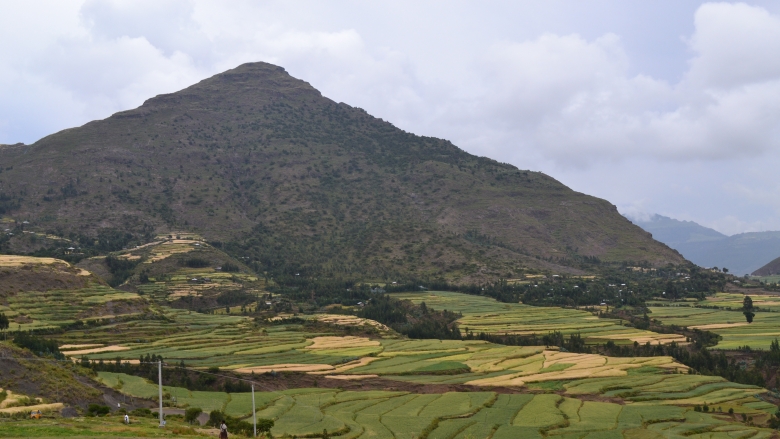