NIAMEY, June 25, 2020—Like most women in Niger, Alimatou Idrissa is a mother several times over. She has five children, which is on par with the national average of seven births per woman, one of the highest fertility rates in Sub-Saharan Africa. Idrissa is the second wife of her husband, and as the family continues to grow in Birni, the main town of the Boboye district about 100 km southeast of the capital Niamey, she has found new perspective and support in caring for herself and her children.

She is referring to the Population and Health Support Project, which is helping boost the supply and demand for high quality reproductive, maternal, and child and adolescent health services and nutrition counseling across five vulnerable regions of Niger. Launched in 2015 with the Ministry of Public Health and $103 million from the World Bank, the project is working to reach 15 million people (60% women) and contribute to reducing maternal and infant mortality and increasing family planning to benefit child development, women’s empowerment, and poverty reduction.

In addition to more mothers like Idrissa opting for births delivered by a trained health professionals in target areas, by 2018  the project had led to nearly three times more women aged 15 to 49 years old using modern contraceptives. Ten percent more infants were being immunized against the measles, and the number of newborns being monitored with growth charts and nutritional counseling jumped to over 360,000 from just 1,300 in 2014.

These numbers are encouraging given that 83% of Niger’s population lives in rural areas and just 49% has access to a health facility within five kilometers of their home. One in seven Nigerien women loses her life due to pregnancy complications, and thousands more needlessly suffer trauma, infections, diseases, or disabilities that can haunt them for the rest of their lives. Poor feeding practices also contribute to the high prevalence of stunting among children under five, especially for those living in remote, underserved communities. Compounding the challenges are powerful socio-cultural barriers impeding the use of reproductive health services even when they are available.

and men and women who can participate in a productive economy,” says Cédric Ndizeye, World Bank Senior Health Specialist. “We are working across a network of stakeholders and communities to increase awareness, access, and demand for health services that can save lives, give children a healthy start, and empower women’s reproductive and socioeconomic choices.” 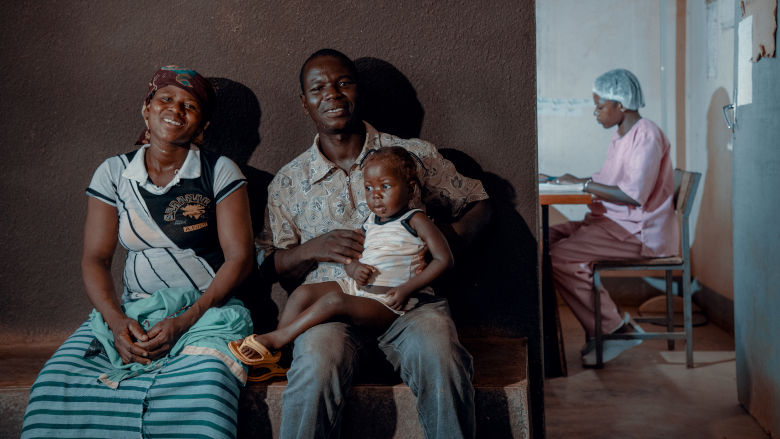 Teaming up for solutions

The project is succeeding through a series of Rapid Result Initiatives (RRI), an innovative approach to problem solving that empowers out-of-the-box thinking, experimentation, and collaboration. Each RRI focuses on a single, concrete objective and assembles a team of diverse stakeholders to achieve it within 100 days. RRIs are held several times a year at the community health center level and bring together local government and health personnel with community members like doctors, midwives, women leaders, and religious leaders to develop and test ways to improve the effectiveness of health activities.

“These teams help the head of the local health center in boosting results since they are part of the community,” explains Adamou Djibo, a health district-level communicator who is part of the coaching network trained by the project to support RRI teams.

Since the project began, he and colleagues have helped 944 teams in 53 districts and 836 health centers. They have found that the systematic collaboration between demand and supply-side actors has led to creative solutions to many difficult, but often non-technical, challenges. 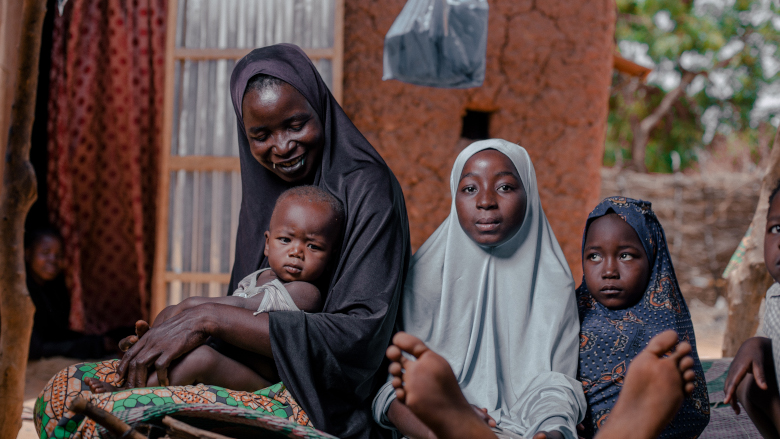 Niger’s growth and prosperity depends on a healthy population—children who are ready to learn and men and women who can participate in a productive economy. © Ollivier Girard, World Bank

Learning by doing and sharing

Other health centers realized that to raise awareness of the risks associated with home births and  to increase skilled birth attendance, they needed to involve traditional birth attendants. They used RRIs to jumpstart partnership and training. These attendants now accompany pregnant women to health centers and play a major role as mediators to promote the utilization of health services, information campaigns, and advocacy efforts.

Other RRI innovations include involving community members in the planning and implementation of health centers’ door-to-door and mobile outreach services to make them more regular and responsive to community needs, especially in remote and underserved areas. Some RRI teams have organized local radio shows featuring women, religious, and traditional leaders to raise awareness about health services, and some religious leaders have included family planning and skilled birth attendance in their weekly sermons. This shift is helping to defeat rumors and change social norms. The health centers in Dosso and Tillaberi have organized “safe space” discussion groups with adolescents on the use of modern contraceptives, and they have started offering family planning services at night to afford women and adolescents more privacy.

RRIs have created a culture of results-based learning and knowledge exchange that is self-perpetuating.  According to Nana Mariama Amadi, head of Birni’s integrated health center, “If there is a local health center that has been successful, we can learn from it, observe strategies and resources put in place and then change the methodology of our work to achieve the same result.”

Scaling up and supporting COVID-19 response

Thanks to community buy-in and participation, the project is showing that the RRI approach can create a platform and entry point to support improved service delivery on the ground. The Government of Niger considers RRIs a game changer in its national health plan, and the Ministry of Public Health is already  planning to scale it up with a new project under preparation to support human capital in Niger.

As the COVID-19 crisis has taken hold in recent months, the RRI dynamic has helped to ensure the continuity of essential basic services. RRI coaches and team members have worked tirelessly with village and community members to communicate accurate information, dispel rumors, and allay public fears about going to village health centers during the epidemic. Health center visits are back up, and the Maradi region even reports reaching 93% of its target on measles vaccinations. The project continues to run through the end of 2021. 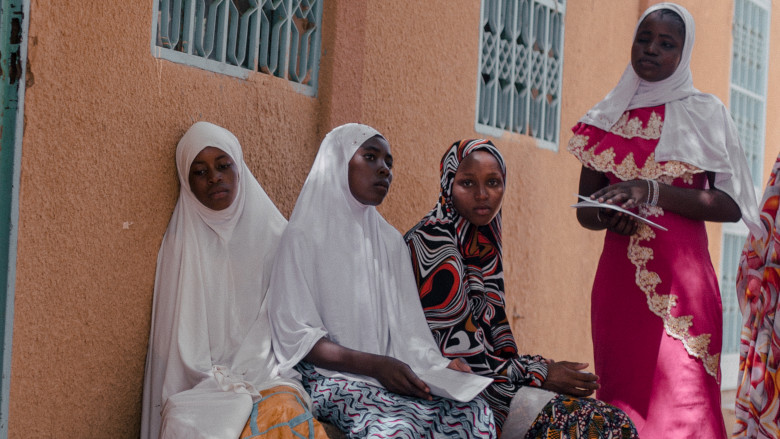 83% of Niger’s population lives in rural areas and just 49% has access to a health facility within five kilometers of their home. ©Ollivier Girard, World Bank