Saudi women rising up in business in line with Vision 2030 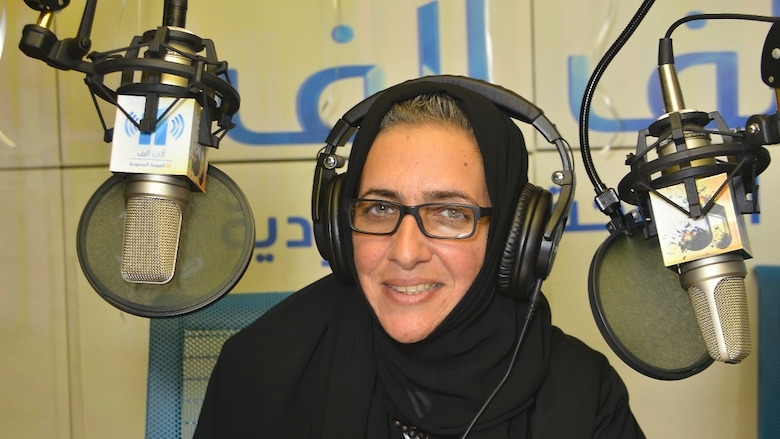 Saudi women are expected to play a vital role in the Kingdom of Saudi Arabia’s (KSA’s) development strategy, Vision 2030. The number of Saudi women holding managerial positions has increased during the past decade, with the Kingdom recently enacting new reforms toward improving on its record of female empowerment and gender equality.

The World Bank report “Women, Business, and the Law 2020” recognized Saudi Arabia as the top reformer globally in the last year. Saudi Arabia implemented historic reforms to advance women’s economic participation. The measures introduced freedom of travel and movement for women over the age of 21.

The decrees removed restrictions on women’s ability to leave the house and equalized women’s right to choose a place of residency. They prohibited discrimination based on gender in employment, the dismissal of pregnant women and discrimination based on gender in accessing to credit. The decrees introduced pension equality by equalizing the retirement ages for men and women and mandating pension care credits for maternity leave.

These bold reforms fundamentally changed women’s legal rights in Saudi Arabia. 5.5 million Saudi women over 21 years of age are already benefiting from the reforms and will continue to reap the benefits for generations to come.

“The reforms that took place in Saudi Arabia resulted in 30 women being appointed for the first time to the Saudi Shoura Council in 2013, and 17 women being appointed to municipal seats in 2015,” says Issam Abousleiman, the Country Director of the GCC. “Today, you can see a large number of Saudi women holding managerial positions in new fields and sectors from which they previously were excluded.”

Rasha AlEmam, CEO of Alif Alif Radio in the Kingdom and in her 40s, one of the youngest CEOs, has had her job since 2010. Radio is AlEmam’s passion; she is aiming to make Alif Alif FM the number one radio channel in the Kingdom in five years’ time. Her goal is to spread its content across multiple platforms including digital and traditional channels and an English language channel.

“I am very proud of Saudi women today as the potential that was always there has surfaced, and now you see them in leading roles, whether in government positions or in the private sector,” AlEmam said. “I see them holding the highest positions and continuing to represent our country proudly worldwide in various fields, such as medical, media, entertainment, science and so on.”

Noura Al-Mudaiheem joined Banque Saudi Fransi in 2007 under a professional development program designed to provide academic courses and on-the-job training to fresh graduates to smooth their entry into the banking sector and align their skills with banking needs. Now in her thirties, Al-Mudaiheem is a Senior Director at the bank.

Basmah Al-Mayman is another Saudi woman holding a special managerial position. Like Al Emam, Radio Alif Alif’s CEO, Al-Mayman is in her forties and is Regional Director of the UN World Tourism Organization (UNWTO) for the Middle East. 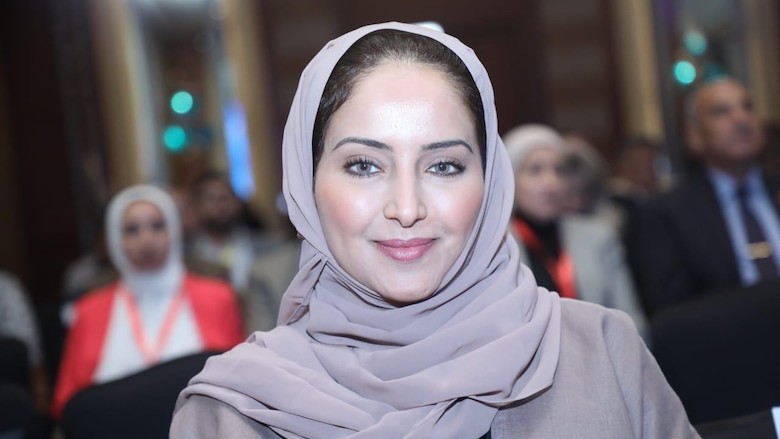 She described some of the challenges of her job. “I started my new post in 2018 after spending many years at the Saudi Commission for Tourism and National Heritage, where I was a founding member,” she said. “I was appointed [to this job] after applying to the vacancy along with hundreds of other applicants from many countries around the world and became the first GCC official to join the UNWTO in a leading position and first lady to lead the Middle East region in the history of this UN agency.”

She believes that, throughout history, Saudi women have always been strong, active doers but their efforts were neither documented nor given attention. Today, her example and those of other women show that some Saudi women have more opportunities, just as men do, due to economic development and more support for gender equality from the government.

But another tide that is helping to empower Saudi women and enable them to reach economic opportunities are the men in their lives.

Louay Sirwi, in his 30s, is one such man who avidly supports his wife in her career in general and in helping her to achieve her career goals. “My wife is Finance Manager at a private company. We collaborated over the way to raise our kids, even though we are often away from home,” he says. “I never put societal pressure on her to be a stay-at-home mother and housewife. I like the fact that she is a strong working female/woman. When she got an offer to become a finance manager, I was the one who pushed her to accept it, even though she was hesitant at first.

“Today, husbands and parents can see their wives and daughter participating in the economy of the Kingdom without being worried since several new legal amendments protect women in the workforce from discrimination,” says AbouSleiman. “These laws including criminalizing sexual harassment in employment, prohibiting employers from dismissing a woman during pregnancy and maternity leave, and equalizing the retirement age for women and men at 60 years, thus extending women’s working lives, earnings and contributions.

Saudi Arabia also encouraged women’s entrepreneurship by prohibiting gender-based discrimination in accessing financial services. Khalil Dahlawi, a Saudi father in his sixties, believes in his three daughters and wishes them bright careers. He said two of his daughters held managerial positions in different sectors, while the third daughter was an entrepreneur. To support them in their careers, he is providing them advice and guidance. “I believe the three of them are hard workers and ready to build a strong family and pass share their legacies to their children,” Dahlawi said.

Khalid Mohammed, in his 50s, echoes the sentiment of Dahlawi to support his daughter, who works in the bank sector. His words show the support Saudi men have for pushing women’s empowerment. “I invested in my daughter’s education and made her believe in herself and believe in what she deserves so that she can build a successful future,” he said.