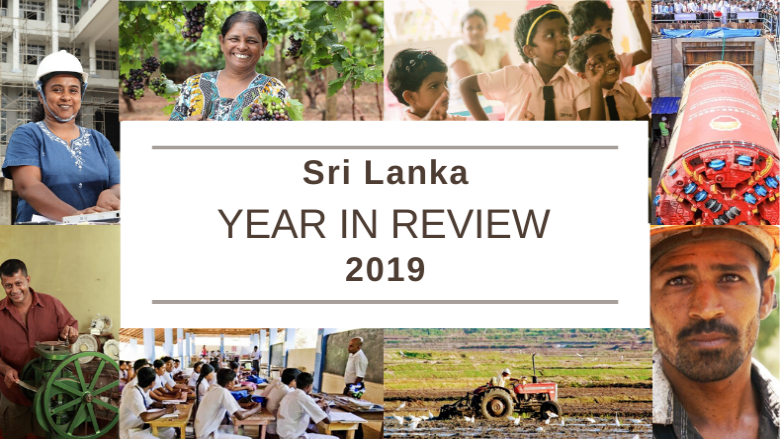 12 highlights of Sri Lanka and the World Bank partnership in 2019! 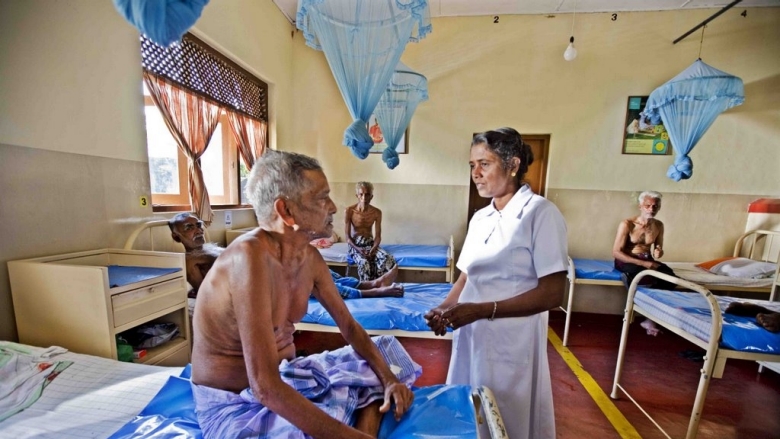 Sri Lanka and the World Bank joined hands to improve the Primary Health System in Sri Lanka. A loan agreement of a $200 million was signed between the parties. The project will benefit the people by 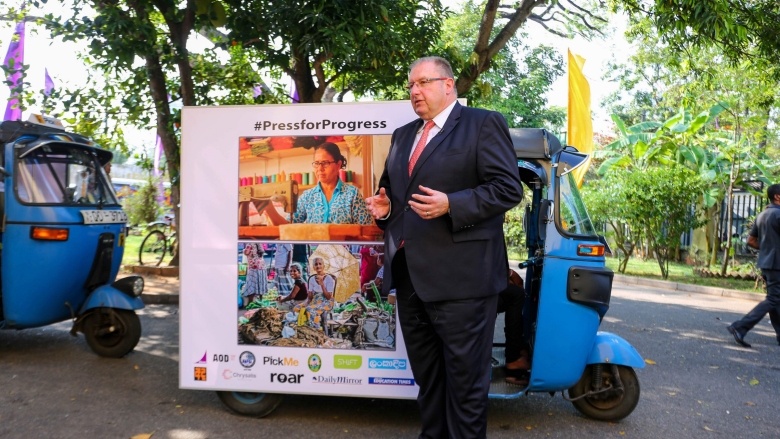 The World Bank Vice President for the South Asia Region, Hartwig Schafer visited Sri Lanka in February to understand the country's development priorities and the bank’s direction and support the country in fulfilling their priorities. In addition, he also engaged in #PressforProgress campaign, Launch of Sri Lanka Development Update and visited the World Bank funded project sites.

The World Bank, Vice President for South Asia Region Hartwig Schafer & International Finance Corporation (IFC)  Vice President for Asia and Pacific Nena Stoiljkovic visited Sri Lanka in July to assure the continuous assistance of the World Bank to the country, Referring to the Easter Sunday terror attacks and its impact on the economy, Hartwig Schafer said that the World Bank would extend the support to Sri Lanka in the aftermath of the challenges faced due to the 21 April terrorist attack.

Schafer, who also chaired the World Bank Senior Regional Managers Meeting, said that the Bank decided to hold its annual session in Colombo to show solidarity with Sri Lanka as the country is trying to restore normalcy after the Easter Sunday attack. Watch his video message here.

"The World Bank Group stands by the people of Sri Lanka. We send our message of support & commitment as they recover from the horrific attacks on Easter Sunday." 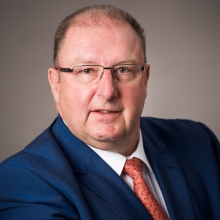 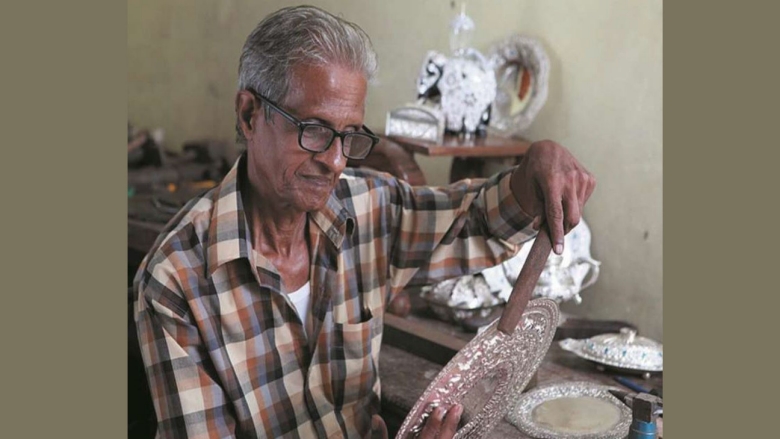 Sri Lanka Development Update, the World Bank’s bi-annual macroeconomic publication was launched analyzing key developments in Sri Lanka’s economy over six months before the date of which the update was launched. The focus of this report has been to examine the challenges associated with a change in demographics composition.

In terms of demographic composition, the report highlighted that the shrinking working-age population will have an impact on the growth of the economy and affect pensions. The report further stated that creating an environment that encourage entrepreneurship, education, and female labor force participation will be helpful to turn this transition into a positive demographic transition 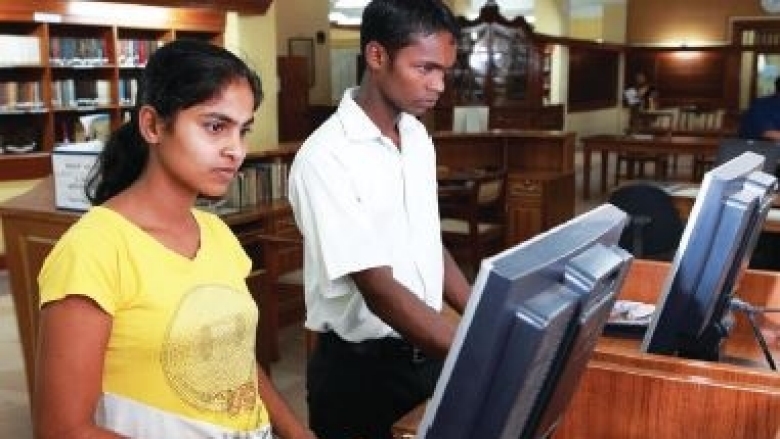 The World Bank together with the International Labor organization launched the “Exports to Jobs: Boosting the Gains from Trade in South Asia” report. The report uses a novel way to estimate the relationship between exports and their effect on labor markets. The analysis has been carried out using the data collected through household level or worker level surveys and trade data from India and Sri Lanka. According to the study, by increasing and helping workers to obtain necessary skills can lead to better jobs and higher wages in Sri Lanka including more formal jobs for women.

6. Through the Lens: Celebrating Women at Work on International Women’s Day

17 photographers were shortlisted, and the final exhibition was held in New Town Hall along with a Mobile exhibition in tuk-tuks.

8. Climate-Smart Agriculture to improve Resilience and Productivity in Sri Lanka 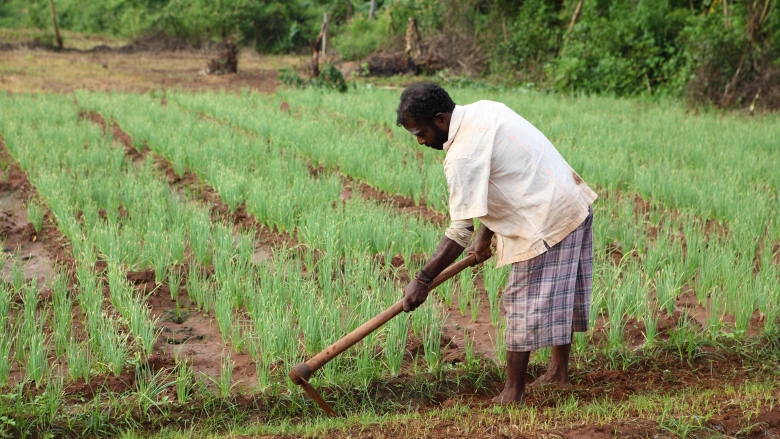 The World Bank Sri Lanka joined with the Government of Sri Lanka to develop the resilience and productivity of agriculture across six provinces that belong to the dry zone of the country. Around 470,000 farmers who live in climate hotspot areas are supported through the project. The support is given to increase their access to irrigation and to better manage the available water resources. Further, the farmers will be assisted to adopt climate-smart technologies that would increase agriculture productivity and improved access to market 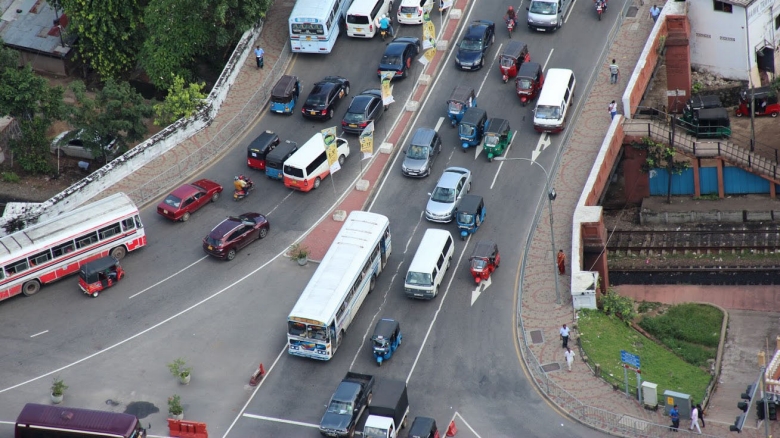 A 25$ million loan agreement was signed between Sri Lanka and the World Bank to create a competitive platform that would encourage Public-Private partnerships that enable the Government of Sri Lanka to connect with private sector to find private-sector financing in developing its important infrastructure and services. 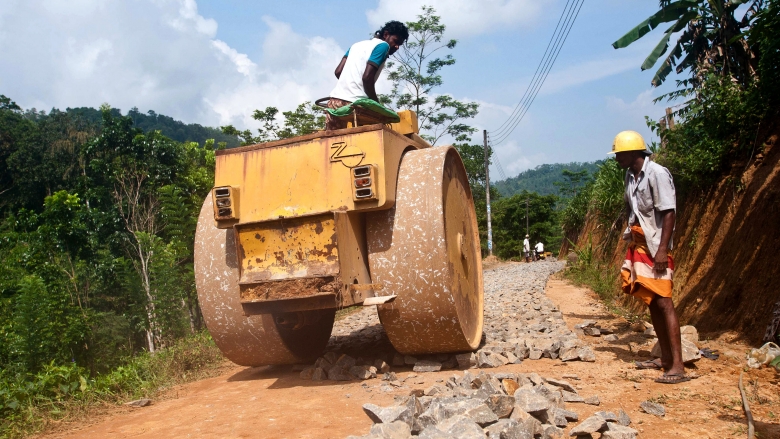 The World Bank and the Government of Sri Lanka came together to improve the quality of life of people live in Northern, North Central, Eastern and Uva Provinces. The project will benefit  around one million people living in this area. The project will pave the way for local communities to involve in planning and delivering processes of essential services such as roads, healthcare, and sanitation through closer collaboration with local government authorities. A loan agreement of $70 Million has been signed between the parties.

As a part of the Multiphase project to strengthen the climate resilience in Sri Lanka, the World bank supports Sri Lanka to reduce and mitigate flood risks in the lower Kelani basin in Colombo and to develop weather forecasting and early warning systems across Sri Lanka. The project will support the entire nation with the new forecasting system. About 3.5 million people living river basins will further benefit with flood risk mitigation efforts. 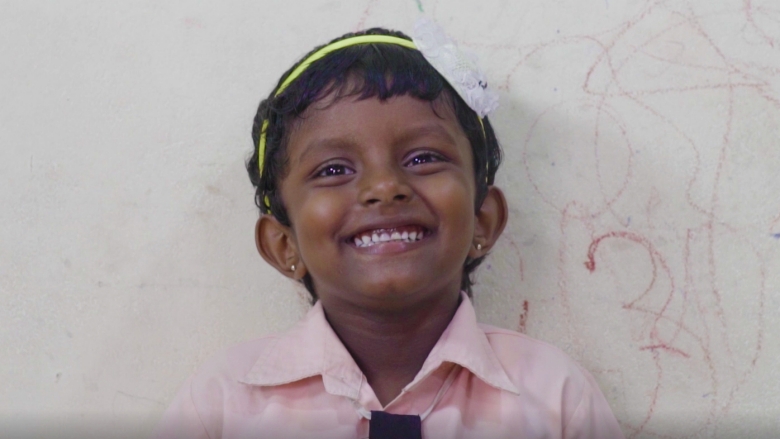 Sri Lanka Human Capital Development Report was launched by the World Bank Sri Lanka. Using the Human Capital Index, the report analyses the life cycle of a person from birth to adulthood to understand the human capital of the country. According to the study, under the current health and education conditions, a child born in Sri Lanka today will be a little higher than half as productive as the child could have been if they had the benefit of complete education and received full health. With a score of 58% percent, Sri Lanka ranks as 74 out of the 157 countries considered in the index.