When Bullying Threatens the Quality of Education 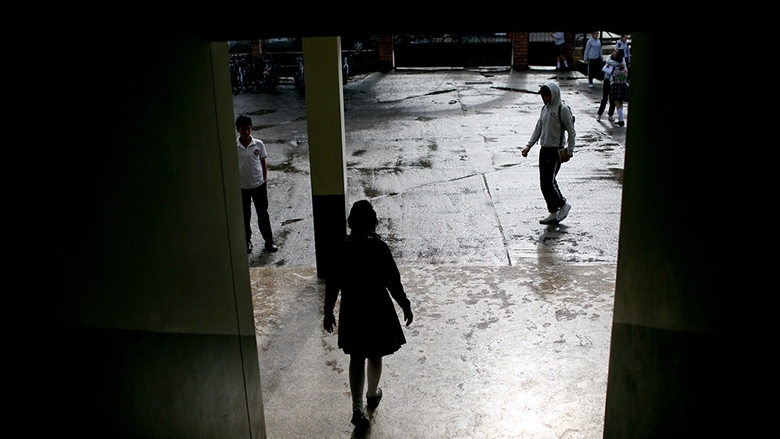 Children can be afraid to go to school. That may seem a paradox, but it’s not. School, where 30 percent of the world’s children spend their weekdays, has become an unsafe place that many prefer to avoid. Bullying is systemic around the world.

According to UNESCO, one in three children are victims of bullying at school. In the developed world, socioeconomic inferiority is the main predictor of a student being subject to bullying. If that child is a migrant, his or her chances of getting bullied increase.

Bullying is not just “a thing kids do.” It threatens the quality of education, especially in emerging regions such as Latin America and the Caribbean, where school attendance is nearly universal but students have limited learning achievements.

Bullying also harms children’s mental health, quality of life, and academic performance. Students who are bullied are three times more likely to feel like outsiders at school and twice as likely to miss class than those who are not victims. They also do worse in school than their classmates and are more likely to leave formal education after high school.

“Learning must be a joyful experience and no learning is possible if a child is afraid of what will happen in school or if she or he experiences violence in or on the way to school,” Chloë Fèvre, a senior violence prevention specialist at the World Bank, wrote in a recent blog post.

“The need for urgent action becomes clear when we consider that more than half of school children experience violence from their peers and over a billion girls and boys suffer from some type of violence every year,” she said.

The World Bank is part of the Safe to Learn campaign to eradicate violence against children. The Bank and several other organizations have endorsed a concrete call for action.

A comprehensive diagnostic tool was developed to serve as a reference for measuring progress towards eradicating fear from schools. The goal is to guarantee that all children have access to a healthy learning experience, including by helping countries identify resources and gaps existing at the policy, legal, and school levels. The tool will also make it possible to assess the advances countries make to end bullying.

A lot must be done. In Central America, 22.8 percent of the children surveyed as part of the campaign have been bullied. In South America, figures for bullying, fights, and attacks are even higher, at rates of 30.2, 31.3, and 25.6 percent, respectively. In the Caribbean, 25 percent of children had been victims of bullying.

Argentina (where four in 10 students admit to being bullied), Brazil, Mexico, and Colombia are developing campaigns and programs to make schools safe for children again.