In 2014, Mr. Vanhkham Kongpaseuth started working with the Nam Theun 2 Power Company (NTPC), responsible for operating the Nam Theun 2 (NT2) hydropower project during its 25-year concession period. He began as a Mechanical Technician before transitioning to become a Shift Charge Operator in 2015. Vanhkham was recently promoted to Shift Charge Engineer, which means he shares responsibility for operating the NT2 powerhouse facility, performing routine maintenance and inspection, and supporting Electrical and Mechanical Engineers with troubleshooting.

For Vanhkham, pursuing a technical career is a first in his family. His parents did not have higher education, and of his ten siblings, he is the only one who chose to study a technical field. He started his career working in administrative roles at other hydropower projects, but says he has really improved professionally since starting at NT2. There, he learned about safety standards and operational good practices and has been exposed to new and advanced technologies.

"A key lesson I have learned from this project is the importance of safety, because here we use international standards. The project has taken safety issues seriously." 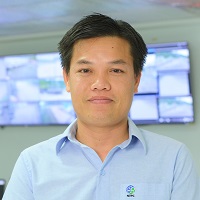 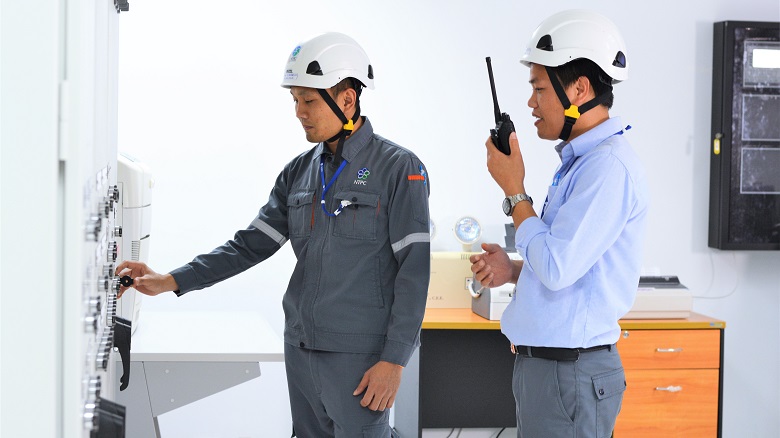 “A key lesson I have learned from this project is the importance of safety, because here we use international standards. The project has taken safety issues seriously. I have also learned a lot about the powerhouse’s electrical, hydraulic and mechanical systems,” Vanhkham says.

“There are people from many nationalities working here: French, Indian, Thai, Lao. I have the opportunity to exchange knowledge with them and have learned different ways of working.” 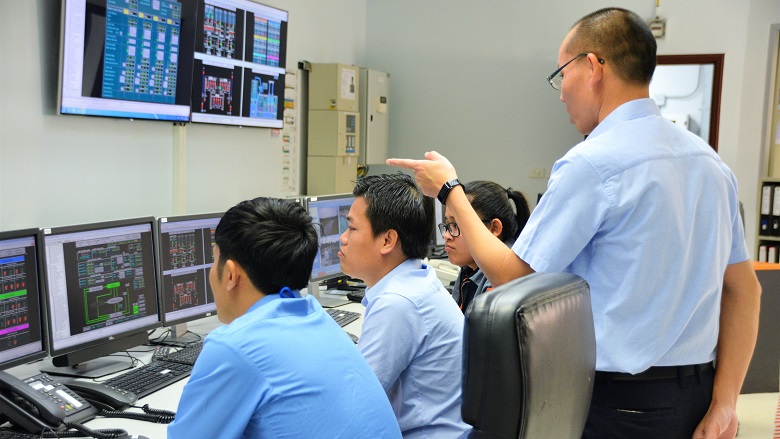 At the end of the Concession Period, in 2035, ownership and operation of the hydropower facility will be transferred fully to the Lao government, so the development of local human resources, like Vanhkham, is important for Nam Theun 2’s sustainability. In the future, Lao engineers like himself will be responsible for operating NT2.

With this goal in mind, dam staff can apply for a number of scholarship programs to continue their studies in priority fields. Annual staff training for technical skills development is also part of the capacity building plan. In addition, the company fosters potential future capacity through an agreement with the Engineering College of the National University of Laos.