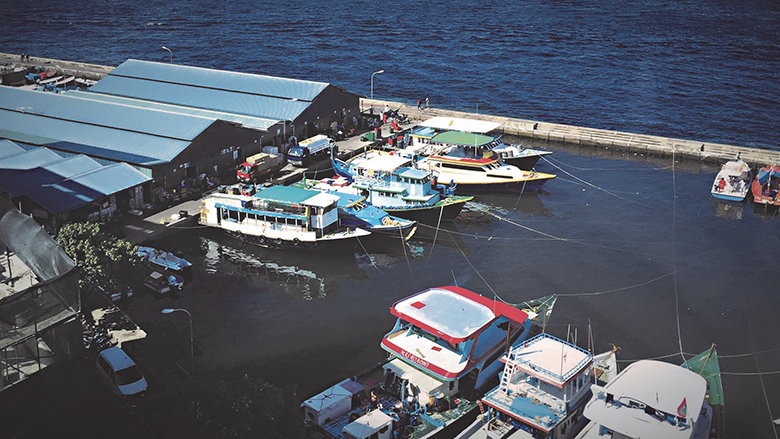 The archipelago of Maldives is one of the most beautiful places in the world.

One of the world’s least developed nations upon gaining independence in 1965, the country has now reached middle-income status and is scoring high on the latest Human Development Index. Its health and education indicators are impressive: The literacy rate nears 100 percent, and life expectancy stands at over 77 years.

But depending solely on tourism for economic growth, together with a heavy reliance on imported commodities, has left Maldives vulnerable.

A global economic slump could impact the tourism industry, igniting challenges posed by existing public debt, structural constraints, and climate change threats. Of particular concern is the high youth unemployment rate of 15.3 percent, with nearly half of all unemployed youth located in the capital city of Malé.

To avoid derailing the progress it painstakingly won, Maldives now seeks to implement vital reforms to improve education, healthcare and housing, and usher in greater prosperity for all. 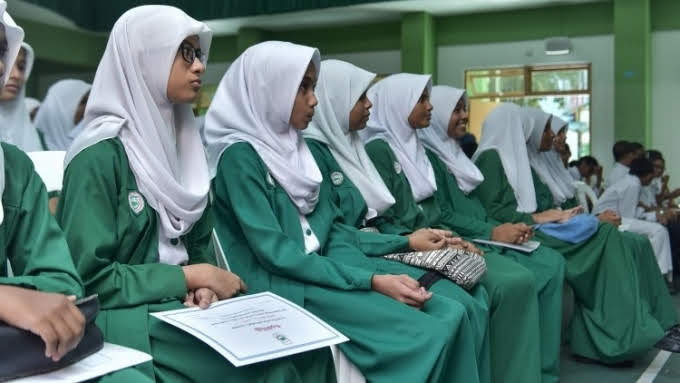 Growth in the Maldives can be more equitable

The Maldives has also made much progress in combatting extreme poverty.

However, many people live just above the poverty line and remain vulnerable. Large spatial inequalities also persist: More than 90 percent of poor Maldivians live in the atolls, away from Malé.

Girls do well in school and enjoy better educational outcomes than their male peers.

However, too many are left out of the workforce as female labor force participation stands at 44 percent. Traditional gender norms, particularly regarding childcare and household duties, have prevented women from participating fully in the economy.

Additionally, a skills mismatch coupled with a preference for work in the public sector, seem to stand in the way of young people claiming the 3,300 or so jobs in tourism every year.

The public sector, which brings in the promise of greater job security and higher wages, remains the biggest job creator and accounts for 40 percent of all employment.

However, Maldives needs to nurture its private sector to diversify the economy, sustain growth, and create more employment.

A clear path forward is to modernize fisheries, which are a vibrant source of employment and a traditional employer of women.

While the sector has faltered thanks to declining fish stocks, locals have rebounded by switching to other marine activities such as sea cucumber and grouper farming.

Compared to fishing, such businesses offer a better and more predictable source of income as families can export their products.

But linkages between tourist resorts and local enterprises are few as entrepreneurs face inadequate infrastructure and transportation, and lack access to finance to start a business.

To bridge that gap, authorities need to ensure greater access to financial services as well as better internet and electricity connectivity even in the most remote atolls. 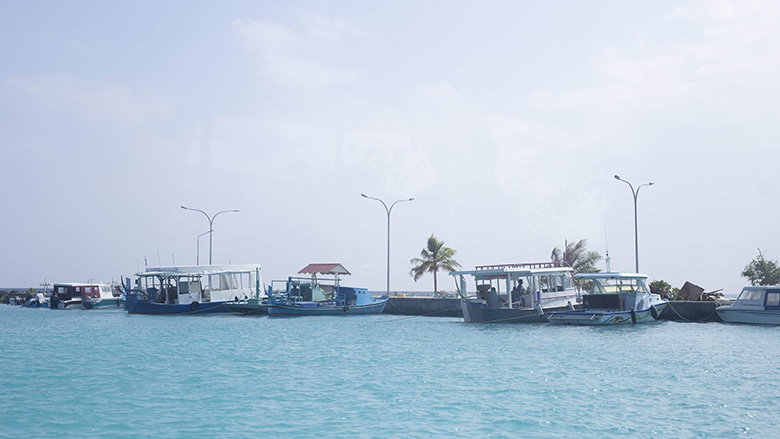 In this context, the Maldivian government is hosting the Maldives Partnership Forum 2019 to expand on their Jazeera Raajje (island nation) vision. This includes the Greater Malé development strategy and archipelago-wide decentralization that aims to facilitate investments in the larger islands.

Scheduled for June 17-18, the event will bring together a broad range of bilateral and multilateral development partners, including the World Bank Group, a trusted partner for over 40 years, to discuss “Investing in a Resilient and Sustainable Maldives” and strategize on the way forward.

Central to the discussion is how the government can leverage new partnerships to meet its ambitious national sustainable development agenda, anchored in a blue economy, and increase the decentralization of bounded ces while improving social outcomes and judicial reform.

For the Maldivian government, future development will build on existing strengths, especially in the tourism sector and creating more and better jobs. This entails redirecting the energy sector toward renewables, implementing resilient and sustainable urban infrastructure solutions in water and sanitation.

By embracing innovative strategies to sustain its development and invest in its people, the Maldives is well on its way to creating a more prosperous future for its citizens.