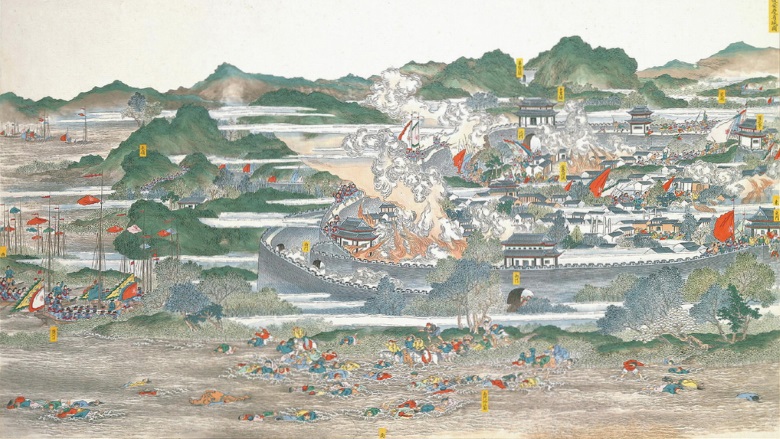 Over the last decade, researchers have turned to a surprising source to better understand the mechanisms behind long-term development. Historical calamities like the Black Death and the Taiping Rebellion were accompanied by tragic consequences, often fracturing the status quo. But they also allowed societies to build new foundations, and a growing body of research is examining these episodes for clues to deal with current development challenges.

"Disastrous events from the past sometimes unexpectedly create long-term benefits," said Aaditya Mattoo, Research Manager for Trade and International Integration at the World Bank. "These episodes are worth studying to better understand the historical paths that can lead to prosperity, especially for countries currently suffering from large-scale violence and disease."

At a recent Policy Research Talk, World Bank economist Lixin Colin Xu provided a sweeping account of the history of wars, rebellions, and epidemics from the perspective of economics and political economy. According to Xu, history holds many lessons about the emergence of three key features of society that are essential for prosperity: the development of state capacity, the emergence of constraints on executive power, and demographic transition.

State capacity—especially the ability of governments to raise taxes—is one of the fundamental prerequisites for long-term development. Xu cited research on the divergence between China and Japan in the 19th century to illustrate this point. China and Japan shared many characteristics in the mid-19th century, including similar political institutions, a reliance on land taxes, and a similar income level. Yet, China’s Qing Dynasty underwent a fiscal contraction from 1750 onward that left it vulnerable to growing threats from Western colonial powers. Over the same period, Japan grew its tax revenues, which better enabled it to modernize and grow during the Meiji Restoration of the late 19th and early 20th centuries.

But Xu was quick to explain that the ability of a government to effectively raise taxes is not enough to guarantee development. This capacity needs to be paired with constraints on executive powers that lead to taxes being invested in public goods like roads and schools.

"History shows how difficult it is to strike the right balance between state capacity and executive constraints. Often it has emerged only after violent conflict." 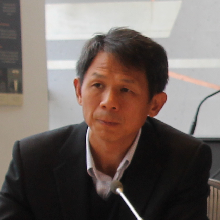 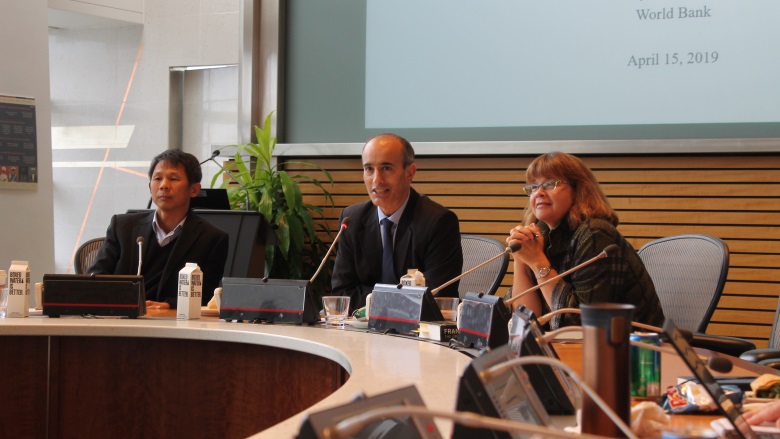 "History shows how difficult it is to strike the right balance between state capacity and executive constraints," said Xu. "Often it has emerged only after violent conflict."

Xu pointed to China’s Taiping Rebellion—a civil war that took place between 1850 and 1864 and was perhaps the bloodiest in history—as an example of how the balance between state capacity and executive constraints evolved as a result of conflict.

In 1850 China’s Qing Dynasty faced a massive rebellion that eventually took control of much of southern China and established the Taiping Heavenly Kingdom. In the face of this existential threat, the Qing Dynasty was forced to devolve a significant amount of power by allowing localities to raise their own militias and to impose a tax on manufactured goods trade called the likin. The likin tax persisted even after the Qing Dynasty successfully ended the rebellion in 1864, and recent research by Xu and his coauthor Li Yang has found that this devolution of power resulted in greater responsiveness to local needs. Localities with higher levels of likin invested more in local infrastructure and schooling and supported the development of a modern manufacturing sector.

Xu cited England as a further example where the tax system also played an important role in the historical development of executive constraints. A study of merchant towns in England over eight centuries found that towns that gained autonomy in administering their own taxes played a critical role in limiting the powers of the King and were central in securing the passage of the Reform Act of 1832, which greatly extended the franchise.

Xu also highlighted research on the role that war and disease played historically in spurring demographic transition, a prerequisite for long-term development. For most of history across most societies, productivity growth has translated into population growth and incomes have stagnated, leaving the vast majority of people mired in poverty. Economists have long sought to understand how societies escape from this Malthusian trap, named after the famed English scholar Thomas Robert Malthus, which is central to lifting populations out of poverty.

Recent research on Europe points to the unintended effects of frequent warfare and the 14th-century Black Death in escaping this trap. The extraordinary number of deaths set off a series of complex and reinforcing changes such as an increase in the amount of land relative to labor, an increased demand for manufactured goods, urbanization, and a reduction in fertility that helped Europe transition into a demographic state in which productivity gains supported not only population growth but also income growth.

Fortunately, technological advances since the Industrial Revolution in agriculture and birth control have made it possible for societies to escape the Malthusian trap without the devastation of war and disease. The immediate costs in terms of human suffering from these afflictions are horrifying, and new bodies of research are also identifying lifelong costs for combatants and intergenerational costs due to maternal stress.

"Though these findings look backward at history, they can inform what the World Bank pays attention to, either in preventing or responding to violent conflicts," said Laura Bailey, World Bank Global Lead for Stability, Peace, and Security. "In particular, there is much we can learn about how we prioritize public administration and finance reform, taxation, decentralization, and community and citizen empowerment."