Skip to Main Navigation
This page in:_
FEATURE STORY January 23, 2019

Encouraging and Developing the Entrepreneurial Skills of Gabonese Youth: A Success Story

LIBREVILLE, January 23, 2019—What started as an idea that was sparked when he was a student has now become a full-fledged enterprise. “The idea of starting a business just came to me as a way of earning a side income while I was a student,” said Patrice Arsène Ndong Aboghe, the 31-year-old owner of TPS dry cleaning in Libreville. “I started my business out of my home and I now have a dedicated location and sales of close to CFAF 2 million per month.  I employ four full-time workers as well as four other backup workers who come in from time to time when the workload is heavier.” 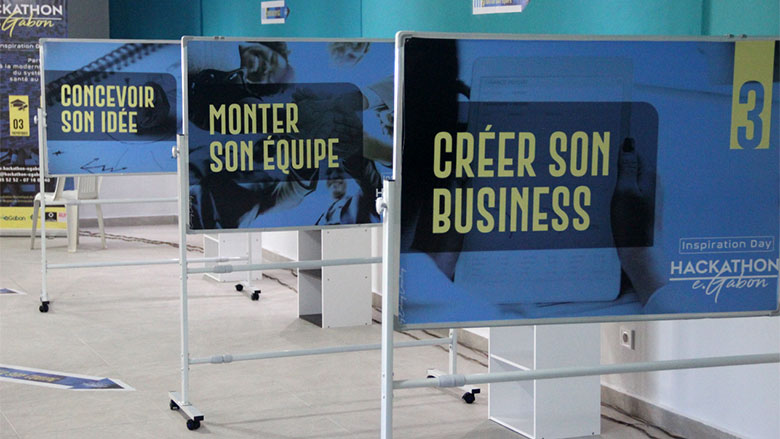 Like Patrice Arsène, Boris Abessolo and Omelia Ozenga have managed to transform their dream into reality. Their dream? To contribute in their own way to environmental sustainability. For Omelia Ozenga, this involved the development of her Plast-Gabon NGO, which specializes in the collection of household waste, particularly plastics. Boris’ route has been the creation of his INCINEX enterprise that collects medical waste. “The issue of waste treatment in our country and, more specifically, organic and solid medical waste, is a real problem. I hope to find a sustainable solution to this problem.” Following a successful program in England related to Quality, Health, Safety, and Environment (QHSE), this 34-year-old young man is trying to meet the environmental needs of hospitals in Libreville city by taking on the job of collecting their medical waste. 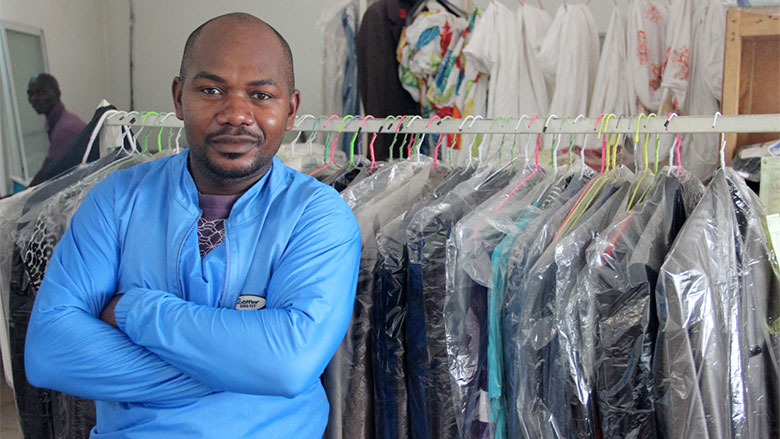 Patrice, Boris, and Omelia are among the winners of the National Business Plan Competition [Concours national de plan d’affaires CNPA] organized by the Investment Promotion and Competitiveness Project [Projet de promotion de l’investissement et de la compétitivité PPIC] between 2014 and 2018. This competition led to the award of prizes to close to 58 young Gabonese and has allowed them to start or develop their enterprises in sectors as diverse as services, livestock production, information and communication technologies (ICTs), and even buildings and public works (bâtiment et travaux publics BTP). With a rising unemployment rate, particularly since the crisis linked to the drop in oil prices, young people are the first victims of the slowdown in the employment market. The Government has sought to address this challenge by focusing on entrepreneurship. 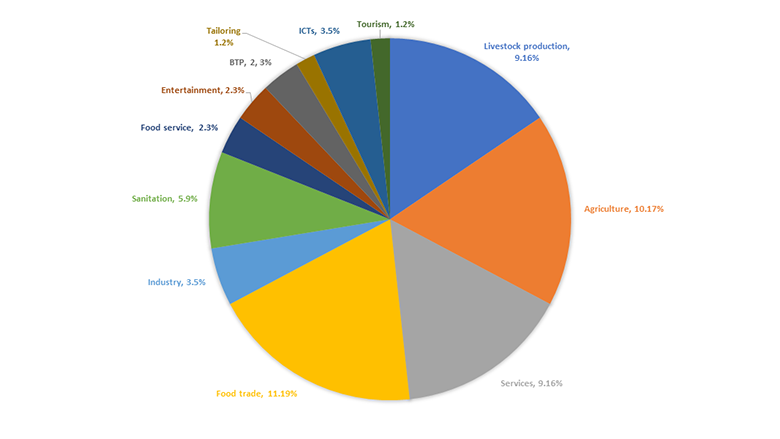 Funded by the World Bank, the Investment Promotion and Competitiveness Project  (PPIC) seeks to improve the business climate, promote investment, and develop the private sector.

To achieve this, the project established three major areas of intervention: developing institutions so as to improve the business climate, supporting the enterprises that contribute to development, and coordinating the implementation of a public-private partnership. Alice Ouedraogo, World Bank Country Manager for Gabon, stressed that “one of the project activities aimed at fostering institutional development has been the establishment of an investment promotion agency that serves as a single window with the mission of promoting Gabon as an investment destination, streamlining the formalities for enterprise registration, and facilitating the operationalization of SMEs. 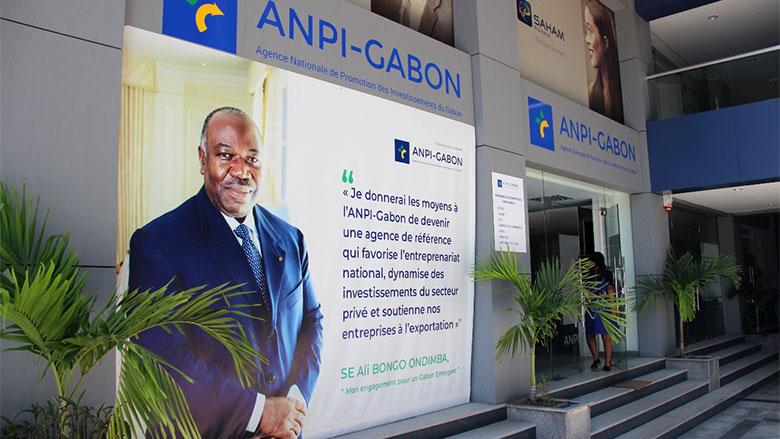 Currently, four years after the start of the project, the results are evident.

The Chamber of Commerce will also house a business center for female entrepreneurs that offers a variety of services to women, in particular guidance and advisory services, networking services, as well as financing.  Lastly, direct support for enterprise development through such initiatives as the National Business Plan Competition has facilitated the identification of innovative and promising entrepreneurs such as Omelia, Patrice, and Boris as well as the provision of assistance to them in developing their enterprises through training, direct subsidies, mentoring, and networking.