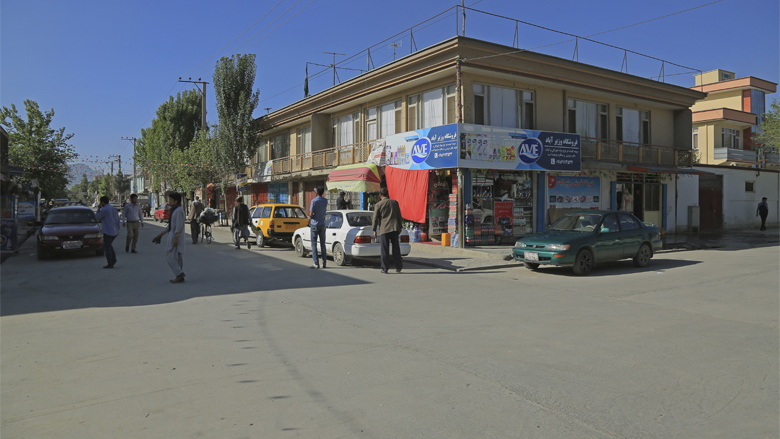 Under the Kabul Municipal Development Program (KMDP), over one million people across Kabul city are expected to benefit from new and rehabilitated roads, new drainage, and better access to municipal services.

KABUL CITY – Seventy-year-old Nematullah Sadat makes his way down a recently paved street in Qala-e-Fathullah neighborhood in Kabul city’s district 10. He is heading home after a short trip to buy fresh bread. It’s an enjoyable stroll today, but Nematullah says this was not always the case. In the past, street conditions sometimes kept him from reaching the main road – even though it is just 500 meters away.

“When my family first moved here four years ago, the condition of the street was awful,” he says. “Because of flooding, mud, and litter, the road was impassable some of the time and unpleasant to pass all the time. The smell was unbearable. It was very inconvenient to get anywhere, especially for the children to get to school.”

Now, Nematullah is able to come and go as he pleases. Kabul Municipality paved the neighborhood street in 2017 through the Kabul Municipal Development Program (KMDP).

Altogether the municipality has paved 38 streets, totaling over 9 kilometers (km) of roadway, in the Qala-e-Fathullah and Taimani neighborhoods.

"On these newly paved streets, there is much less dust and no mud or puddles of water. I feel like I am walking in a whole new city!"
Freshta
resident, Qala-e-Fathullah neighborhood, Kabul city 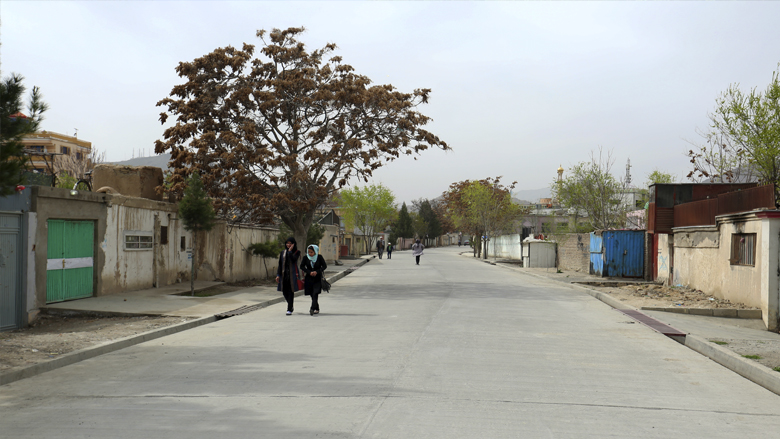 Road upgrade work in district 10 of Kabul city has changed residents' life for better. In particular, it now takes only 15 minutes instead of half an hour for students to reach school.

Zalmay Latifi, 51, chairperson of the Qala-e-Fathullah Community Development Council, agrees that this and other streets in the neighborhood were in such poor state that they were not passable for most people. “Children and women had an especially difficult time getting around,” he says, “but as you can see now, .”

Student Kazem Latifi, 13, a 7th grader at Azmoon High School, says he’s happy to go to school. “I used to go to school with wet feet or covered in mud because of the street. I felt embarrassed about the mud stains on my clothes and I often got sick from wearing wet clothes,” he says. “But now, my uniform stays clean and my health is better. .”

The elderly, too, had difficulties. “I used to see old people stuck in places they couldn’t pass on the road,” Zalmay Latifi says, “I would have to take them in my car just to get them to the main road. Now everyone benefits from the newly paved street.”

. The KMDP project has directly benefited over 5,000 people in Qala-e-Fathullah and Taimani neighborhoods. Qala-e-Fathullah community members volunteered their own resources to the neighborhood as part of the initiative, building small footbridges over the drainage, installing lamps by doorways, and planting trees. 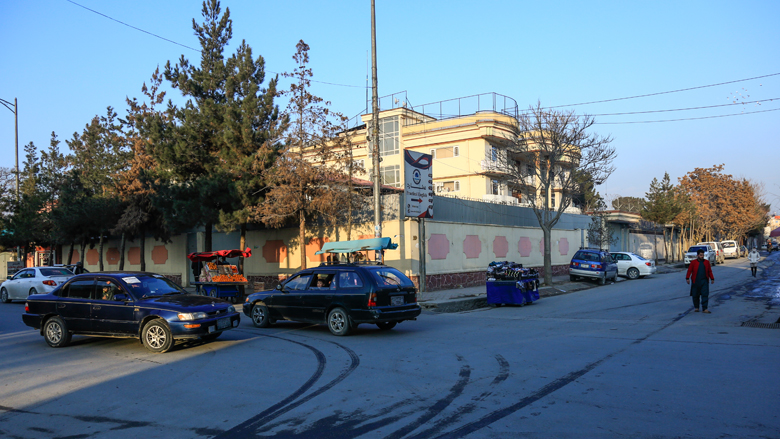 Residents of 10 District in Kabul city are now enjoying clean environment and paved streets in their daily life after their neighborhood road was upgraded with support from KMDP. Photo credit: Rumi Consultancy / World Bank

The neighborhood improvements are a product of KMDP’s objectives to increase access to basic municipal services in selected residential areas of Kabul city, support better service delivery by Kabul Municipality, and enable early response in case of an eligible emergency. KMDP is funded by the Afghanistan Reconstruction Trust Fund (ARTF), administered by the World Bank on behalf of 34 donors.

. It is estimated that about three quarters of the beneficiaries are women and children.

. The work has generated more than 2.6 million man-days of temporary employment and has been executed to high standards—technical designs were subject to quality assurance and quality control procedures on par with international standards.

Zalmay Latifi and the other Qala-e-Fathullah residents gather twice a month to clean and do small repairs on the newly paved road themselves, supplementing municipal services. “,” he says. “In appreciation of the work that has been done and, in an effort to maintain the road, our community has also organized a weekly cleaning and garbage removal service to maintain it with money from our own pockets.” It is a small price to pay in exchange for the benefit of good streets, he says.