Hadjidjatou Seeks Integration or a Permanent Home in Cameroon

KOUBA, CAMEROON, June 20, 2018—Hadjidjatou Djibrilla lives in poverty, as do most residents in the small commune of Kouba located in the East Region of Cameroon, where she arrived with her husband in 2007. This 38-year-old Central African has been a refugee for 12 years. She was forced to flee her country when fighting between the government and rebel forces intensified. She and her husband fled in search of safety and a brighter future for their two children, leaving everything behind—a house, possessions, social status, family, and friends.

A humanitarian crisis and a development challenge

Hadjidjatou still lives in Kouba with her husband and her 10 children—seven girls and three boys. The youngest eight were born in Cameroon. She and her family live with 250,000 other Central African refugees who face the same situation and are distributed between the East and Adamawa Regions. Central African refugees now account for 20% of the population in the East Region and 6% of the population in the Adamawa Region. In the East Region, most are in the Gado-Badzere camp in Garoua-Boulai commune, which hosts close to 25,000 persons (over 7,000 households). The others, like Hadjidjatou, are hosted directly within the communes. In Kouba, 350 of the 800 residents are refugees. 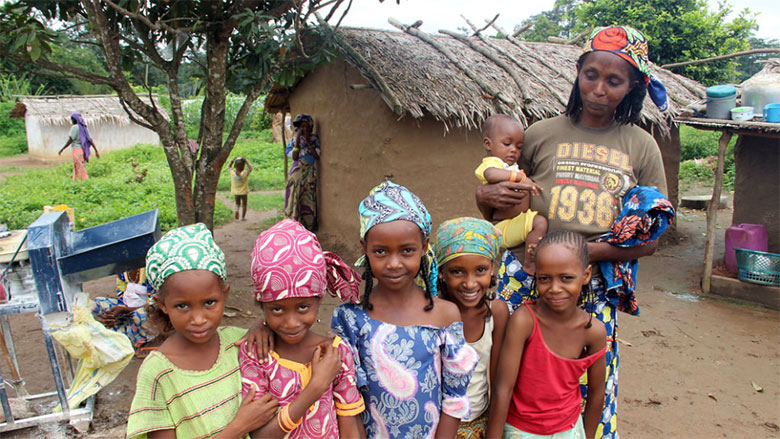 Hadjidjatou and six of her children – Kouba, East Region – Cameroon.

More than half of the refugees around the world have been displaced for over four years. “I no longer want to leave. I feel safe here and my children are growing up in a peaceful environment. The war in my country has not ended, so why should I go back? I am sure that my parents and brothers and sisters are no longer there,” says an emotional Hadjidjatou. She now makes a living from the sale of manioc, which she processes into flour.

This situation can no longer be handled as a temporary humanitarian crisis. A permanent solution must be found, one that offers a new beginning to these men, women, and children while easing the pressure on the host communes, which are already very poor. It is impossible to effectively address the problem of access to basic social services, such as water, health, or even education, without an approach that integrates all these areas.  This approach will also need to take into account the more specific situation of women and young girls, who account for 53% of refugees in Cameroon and very often are the ones most affected by sexual violence. “They are particularly vulnerable in the camps when they go to look for wood or water, use the showers and toilets at night, or have to move around the camp alone,” explained a humanitarian worker. 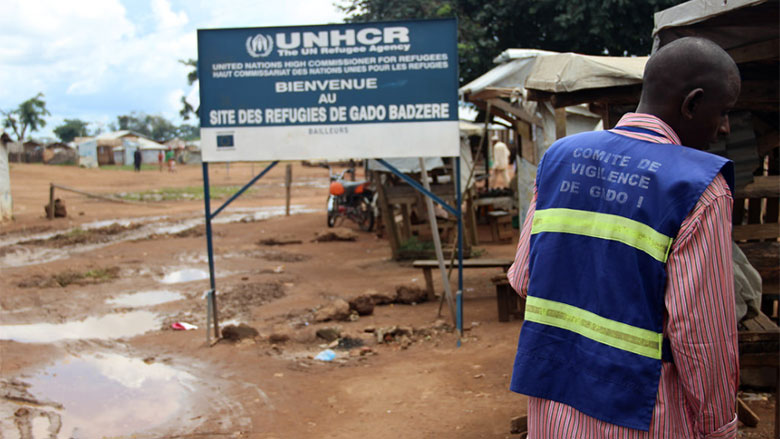 Entrance to the UNHCR Gado-Badzere camp, the biggest in the East Region of Cameroon. Attacks by the Boko Haram terrorist group and the fragile situation in the CAR have triggered an unprecedented influx of refugees into Cameroon. With almost 337,388 refugees in the country, Cameroon ranks 7th among African host countries and 13th in the world.

To help poor countries respond to the needs of both refugee and host communities, the World Bank has adopted a different approach to the past, and disbursed a special $2 billion through an IDA sub-window for refugees covering IDA18 (2017-2020).

In May, Cameroon became the first country to benefit from this mechanism, under which it will receive $274 million to provide additional financing for four current projects in the development and social protection, education, and health sectors. It is one of the eight countries selected to pilot this new form of integrated assistance, along with Chad, the Democratic Republic of Congo, Djibouti, Ethiopia, Niger, Pakistan, and Uganda.

Elisabeth Huybens, World Bank Country Director for Cameroon, said additional IDA18 resources specially earmarked for refugees and host communes “will allow us to directly target these persons in existing projects, and to provide support to the State, which can very often be overwhelmed with managing the influx of refugees at the regional level.”

The security situation along Cameroon’s border with the Central African Republic and Nigeria remains a concern, but the United Nations High Commissioner for Refugees (UNHCR) is very active in the region and working closely with the authorities. It is therefore a key partner in the provision of services and the implementation of activities to promote dialogue, interaction, and the socioeconomic integration of refugees and host communities. 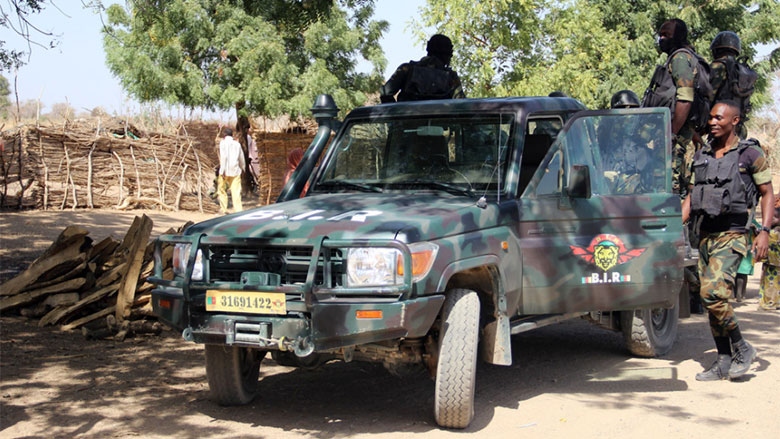 Despite the increased presence of the army and international forces, the security situation remains extremely fragile in the Far North region. The snatching of adults, children, and livestock continues. Providing assistance to refugees is more difficult in such a context.

Kouassi Lazare Etien, the UNHCR representative in Cameroon, said the UNHCR welcomed this IDA financing, aimed at improving the access of refugees and their host Cameroonians to health, education, and other social services through projects jointly organized with the World Bank and local authorities. “This new approach demonstrates that the presence of refugees can also contribute to the development of host communities,” he said.

Of these projects, the third phase of the Community Development Program Support Project (PNDP) will facilitate community development activities and building local government capacity in the areas of management and host services. In particular, this project makes provisions to address the concerns of refugees in commune-level decisions, and to intervene in such sensitive issues as gender-related violence or land tenure.

Through the Social Safety Net Project, activities will be stepped up in the host regions—the regions more likely to experience an influx of refugees—and in other poor and fragile regions. The project makes the inclusion of refugees in the national social protection system possible by providing them with an identification document or the same employment assistance as citizens, among other services.

As 51% of refugees worldwide are currently children, their education is a major challenge. The Cameroon Education Reform Support Project will help Cameroon’s Ministry of Basic Education assist schools in these regions with reintegrating children into a normal curriculum through a rapid response system and special education programs, and an increase in the supply of textbooks. It will also deploy a higher number of State-paid teachers with training tailored to vulnerable children. 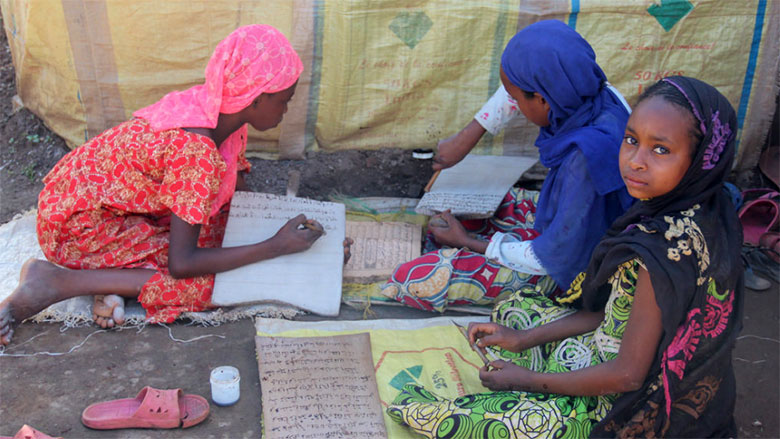 Figure 4 Education needs are enormous: children lack everything - classrooms, teachers, and vocational training centers for adolescents. Reintegrating children into a normal curriculum is one of the main challenges of hosting refugees.

Lastly, the Health System Performance Reinforcement Project will provide basic health care to meet urgent needs in health, nutrition, and drinking water, sanitation, and hygiene (WASH), so as to enable the Cameroonian health system to care for its citizens and refugees.

A job, the construction of new classrooms where her children will be able to grow up with other children, the possibility of receiving medical care along with her children or owning a plot of land to farm, and obtaining birth certificates and identification documents for her family should allow Hadjidjatou to be able to plan for the future by changing her status from refugee to citizen.