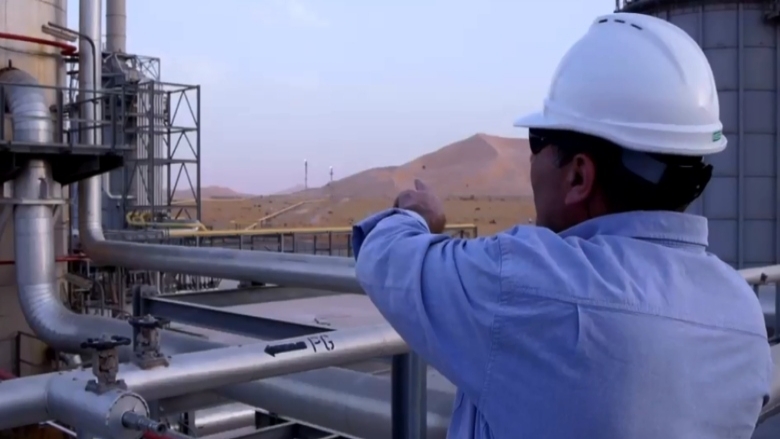 Launched in 2015 by the UN Secretary-General and President of the World Bank, the ZRF Initiative commits governments and oil companies to not routinely flare associated gas in new oil field developments and to find solutions to end existing (legacy) routine flaring at oil production sites by 2030.

“Sonatrach wants to continue exporting gas to European markets, while ensuring there are adequate supplies for Algeria’s growing domestic gas market. So, it is essential that we either use or conserve the associated gas and employ the best strategies to ensure effective resource management and to mitigate climate impacts,” said M. Ould Kaddour, Sonatrach’s President and CEO.

Sonatrach has been working to identify and implement solutions to reduce gas flaring since 1976, and the Algerian government passed significant flaring regulations in 2005.

“Sonatrach has implemented large projects and made substantial progress recovering gas that would have been flared. This work was recognized by the Global Gas Flaring Reduction Partnership (GGFR) with a Certificate of Excellence in 2012, which was also the 10th anniversary of our membership in the organization,” said M. Meghouche, Sonatrach’s HSE Manager/Exploration & Production.

When developing strategies for flare reduction programs, Sonatrach utilized its large gas fields to its advantage. The pipelines and infrastructure that were already built for transporting gas to export and domestic markets could also be used to transport the associated gas from oil fields, thereby avoiding flaring. The flaring reduction work also benefited from access to liquid natural gas (LNG) export facilities, which have been in place since 1964, when Algeria first delivered LNG to the United Kingdom.

“Sonatrach’s endorsement is a well-received development in the global effort to end routine flaring,” said Bjorn Hamso, GGFR’s Program Manager. “It shows Sonatrach’s intent to continuously work on improving its flaring situation, while also sending a signal to other oil companies to commit to the same, good flaring reduction practices that are at the heart of the “Zero Routine Flaring by 2030” Initiative.