Health Outcome Index: Feeling the Pulse of the States to Transform India 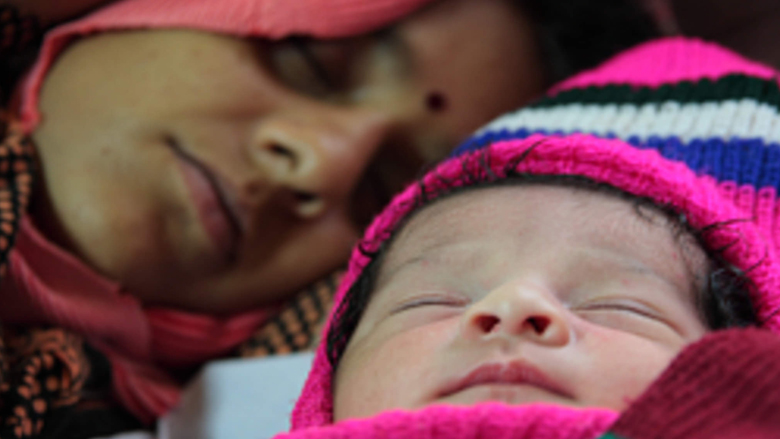 India has achieved notable gains in improving life expectancy, reducing maternal and child mortality, and addressing other health priorities. However, it has fallen short of several national and global targets. There are also wide variations across states in their health outcomes and health systems performance.

To bring about a transformational change in the health of the people, the NITI Aayog in collaboration with the World Bank and the Ministry of Health and Family Welfare (MoHFW) embarked on a journey to develop a Health Index, - a first ever systematic exercise – for tracking the progress on health outcomes and health systems performance across states and Union Territories (UTs) in India on an annual basis.

The Health Index ranks states against a range of indicators such as the neo-natal mortality rate (deaths occurring in the first 28 days of life), full immunization coverage, treatment success rate of confirmed tuberculosis cases, stability of tenure of key administrators, vacancy of doctors and specialists in health facilities, and functionality of primary health centres, first referral units and Cardiac Care Units, are included in the Index. 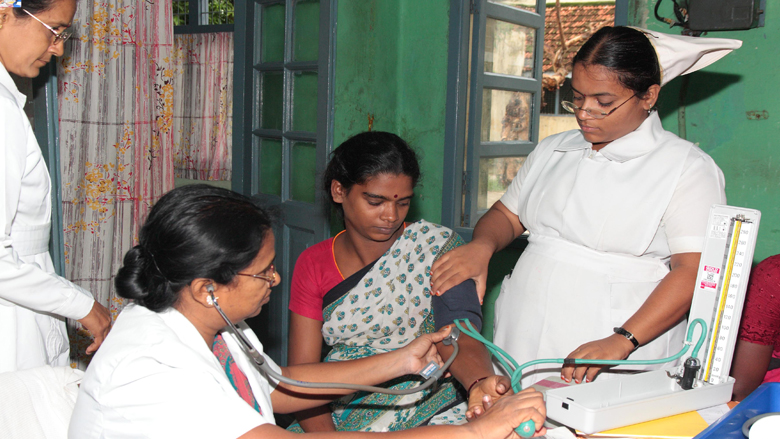 The Health Index can be viewed akin to an annual health checkup, and is an enabling tool for the state governments to identify parameters in which states have improved, stagnated, or declined. The Health Index report provides the direction and magnitude of change at a composite level as well as for each of the 23 indicators of the Health Index. An analysis of this can help states in focusing attention on better targeting of interventions and improving the delivery of health services to meet the needs of the people. This can also help in cross learning among states with similar characteristics that have demonstrated improvement.

Substantial room for improvement for all states and UTs

The introspection will be useful for all states and Union Territories. The first report on the Health Index titled, “Healthy States, Progressive India” indicates that even the states and UTs that are doing comparatively well have substantial scope for improvement. For example, even Kerala, Mizoram, and Lakshadweep, the “healthiest” among large states, small states and UTs respectively, all have quite a distance from the frontier and have room for improving their performance.

This is an innovative tool as it not only fosters competition among states by comparing similar states to each other but also nudges the state’s to better its previous year’s performance. For example, though Kerala remained the “healthiest state” in 2014-15 as well as 2015-16, a slight decline in the Health Index value was observed.

Large gap between the “healthiest” and the “ailing” states and UTs 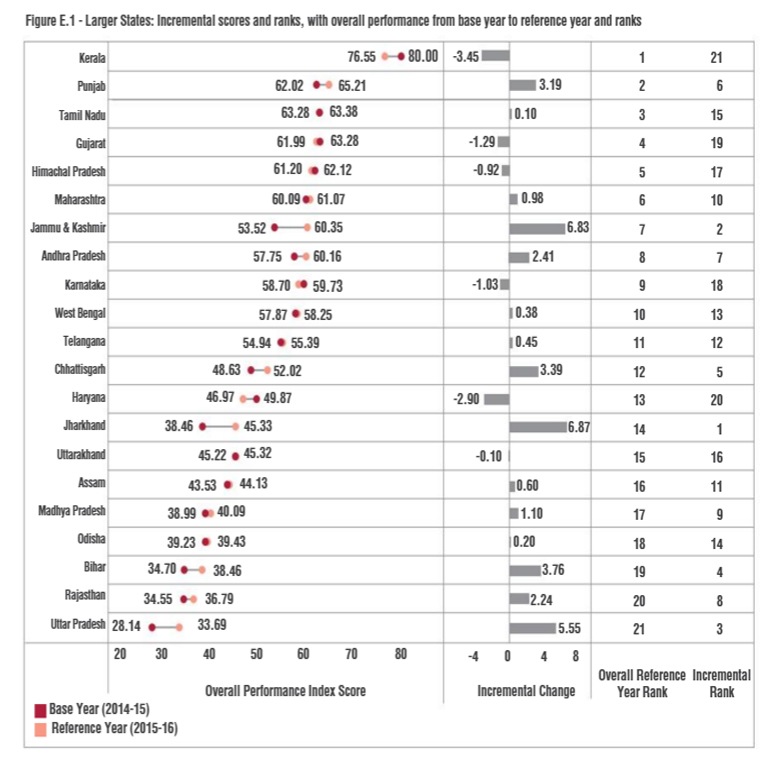 It is envisaged that tracking progress on incremental performance will also help shake complacency among “healthiest large states” such Kerala, Punjab, and Tamil Nadu, that have historically done well. At the same time, it is expected that it will nurture hope and optimism among large states such as Jharkhand, Jammu and Kashmir and Uttar Pradesh that have historically lagged in performance but are demonstrating greater improvements in health outcomes.

The Health Index has the potential to be a gamechanger as it can shift the focus from budget spends, inputs and outputs to outcomes by shining the light on states that have shown most improvement. The MoHFW’s decision to link the Index to incentives under the National Health Mission sends a strong signal to states in the shift towards outcome based monitoring and performance linked incentives.

The process of Index development and implementation highlighted the large gaps in data availability on health outcomes and health systems performance. It brings out the need for robust programmatic data that can be used for continuous monitoring.