Skip to Main Navigation
This page in:_
FEATURE STORY March 13, 2018 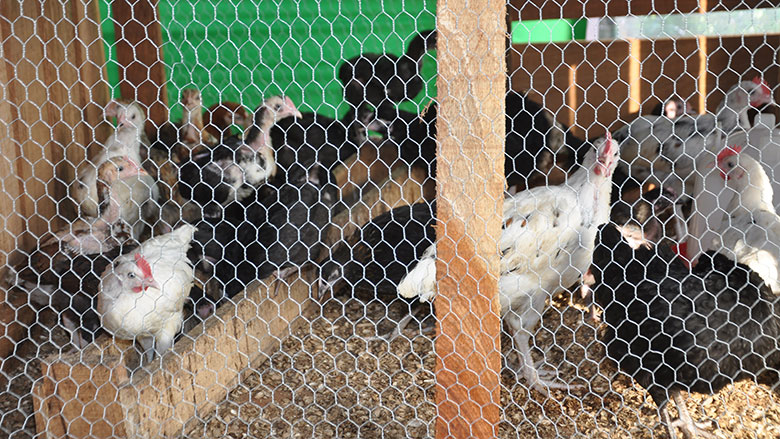 On display was an array of products—honey and royal jelly available for tasting, and products such as wax candles, cassava and tapioca flour, biscuits, rice, and peanut oil for sale—from 150 farmers and herders hailing from 50 villages located around gazetted forests and national parks.  But these are not your run-of-the-mill farmers and herders. In exchange for their efforts to mitigate the pressure being exerted on these protected areas, their activities have been financed by grants from two World Bank-supported projects: the Forests and Adjacent Lands Management Program (PGFTR) and the Support to the Protected Areas Management Project (PAGAP). 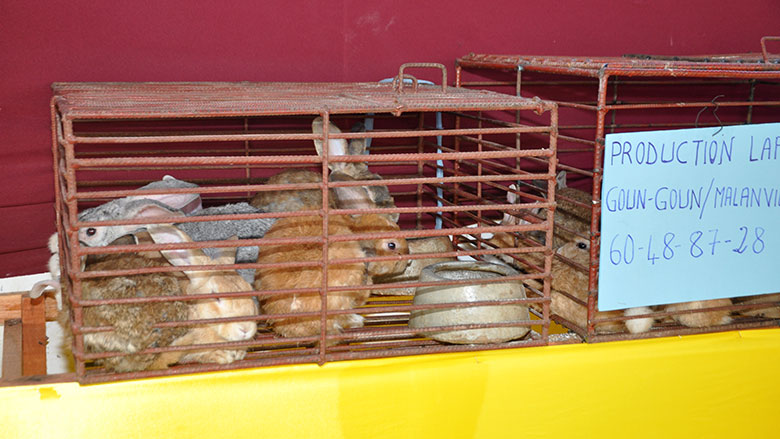 This agricultural show for alternative income-generating activities (AIGAs) was specifically organized to raise awareness about protecting the country’s natural assets by showcasing initiatives that work.  With more than 4,500 visitors and over CFAF 8.5 million in earnings for stallholders, this maiden event proved to be a resounding success.

“I can’t get over how successful it was and I am not the only one. When I got here this morning, I wondered if people would buy my chickens. But I have sold everything! I’m just sorry I never brought more with me,” gushed Bruno Tabé Saré, a poultry farmer from Ségbana in the far north region of Benin.

Standing not far from him behind an almost bare stall was Gnanki Dafia who explained that she had traveled from the village of Bagou in the commune of Gogonou (600 km to the north of Cotonou).  This shea nut processor sold 170 of the 200 jars of shea butter that she had brought along. “No one knew I was a shea nut processor in Bagou but that changed after this show. I am also somewhat famous in Bagou, and I can say that I am now important, my opinion counts and I plan to advise my village sisters to explain the importance of organizing ourselves into groups to improve and develop our shea processing activities,” she stated resolutely. 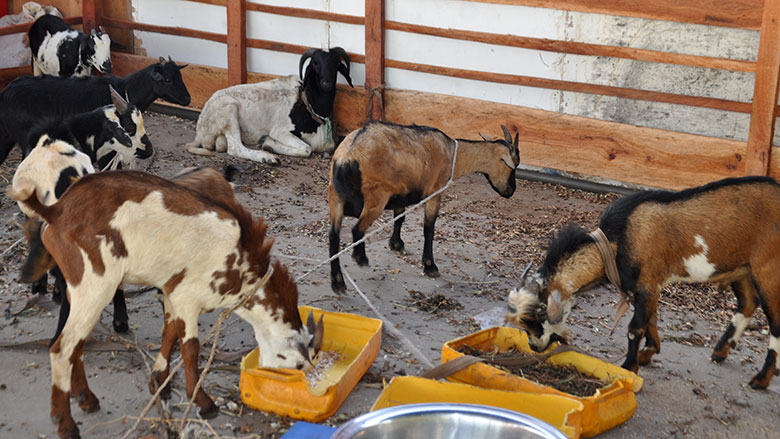 An agricultural show held in the heart of Cotonou provided a venue for the sale of products arising from alternative income-generating activities (AIGAs) designed to protect gazetted forests and national parks. Photo: Gnona Afangbedji/World Bank

Expanding and improving production while protecting the environment

Bello Bagnan Mama, a rice producer in Karimama, a commune adjacent to the W national park, believes that “these two projects have helped us boost productivity while protecting our fragile environment. We were growing paddy rice on 10 hectares of land before PAGAP was implemented.  This has now increased to 45 hectares and we even have to store a portion of our harvest.”

After speaking to fellow rice producer participants from the Ouémil valley, he now wants to move to the next level and intends to branch out into rice processing.  “We have gained valuable experience at this show because we can see that there is a big market. This encourages us to increase rice production and strengthens our case to persuade others to turn to the Niger valley and give up logging and poaching in the W park. Before PAGAP came along, our group had only 14 employees; now we have 50.”

Together, the PGFTR and PAGAP have financed more than 445 income-generating activities totaling CFAF 1.5 billion. “A study showed that the beneficiaries of these projects often struggle to sell their products. So, we organized this show to put them in contact with customers in major consumer centers, such as Cotonou and its surrounding areas. We also wanted to create a forum for producers in the same industries who live in the areas surrounding the 19 gazetted forests and the two national parks,” explained Emmanuel Gbédji, captain and head of the unit responsible for promoting alternative income-generating activities and non-timber forest products in the General Directorate for Water, Forests, and Hunting. 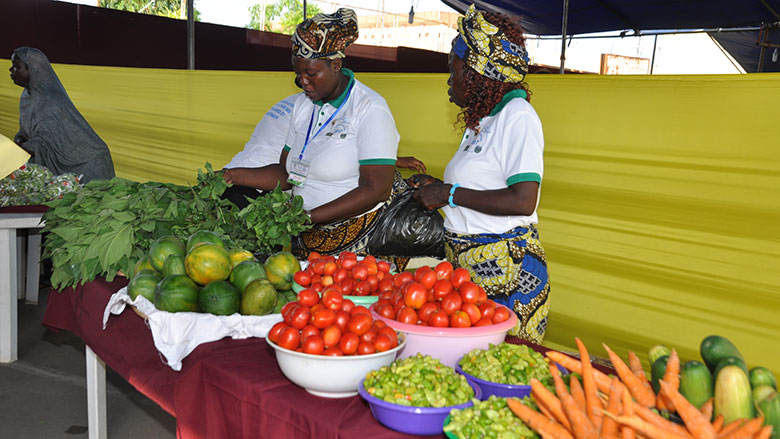 200 producers from over 50 villages conducted business, established contacts, and built up a network to allow them to more easily sell their wares. Photo: Gnona Afangbedji/World Bank

How can this progress be sustained?

The agricultural show bears out the socioeconomic study that inspired the AIGAs. “We are responsible for ensuring that the forest continues to play its ecological role, which is extremely critical to life on earth. The crucial issue now is the challenge that lies ahead—how do we sustain the AIGAs and ensure that the link between producers and the market is maintained,” said Colonel Sévérin Nsia, General Director in the Directorate for Water, Forests, and Hunting.

The PGFTR and PAGAP are two of the World Bank’s flagship projects in Benin. They aim to strengthen protection of the biodiversity in fragile ecosystems through the introduction of measures designed to protect and reduce man-made pressures being exerted on resources in gazetted forests and national parks.

“We are doing all this to create alternative sources of income, which will in turn help reduce pressures exerted by local communities on gazetted forests and national parks,” noted Eliassou Hamidou Séko, PAGAP's coordinator. “Now that the project is paying off, we intend to ensure its long-term success.”