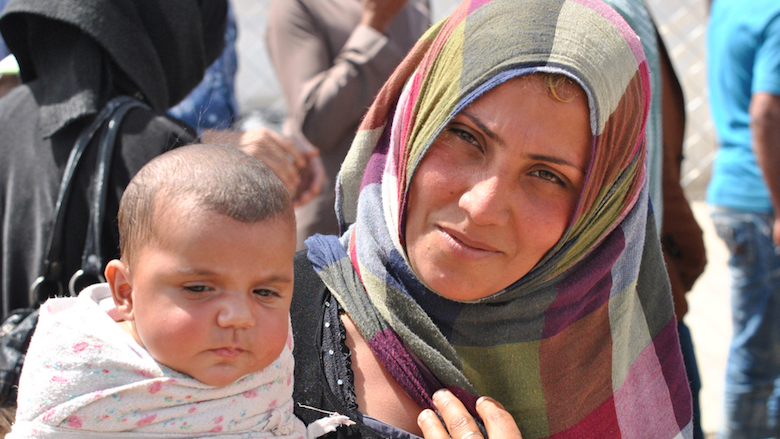 Damage and Needs Assessment (DNA) estimates the cost of reconstruction and recovery needs in the affected governorates to be US$88 billion. The DNA assesses the effects and impact of the Iraq conflict across 19 sectors and thematic areas in order to identify recovery and reconstruction needs.

Back in the fall of 2017, as the Old town of Mosul was enduring the last remnants of ISIS-control, another more hopeful operation was unfolding nearby: a team of government experts were gathering information on the ground. Meanwhile World Bank staff were assessing data from social media, satellite imagery and existing reports, for a Damage and Needs Assessment (DNA) that would be used to fast-track Iraq’s recovery. 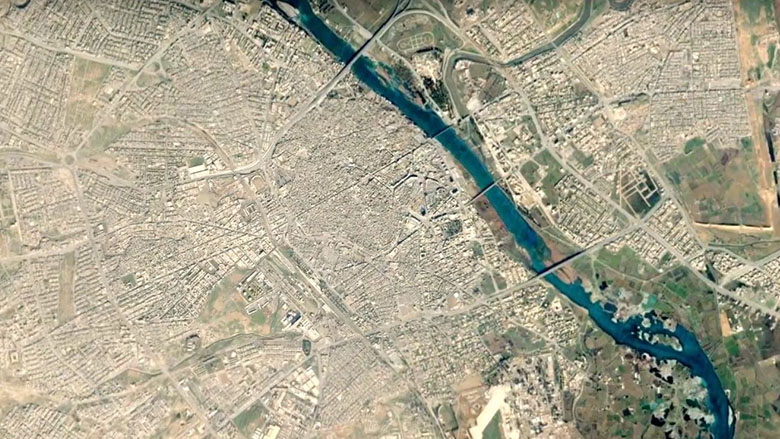 Dr. Qusay Raoof, Director General of the Central Statistical Organization of the Ministry of Planning, and leader of the team of 1,000 government employees deployed on the ground, describes the risks involved: “Our researchers, statisticians and engineers worked relentlessly and at great personal cost to access some high-risk areas. We had to secure safe passage to sites, avoid landmines, face being ambushed and shot at, sometimes even kidnapped,” he said. It was a dangerous job, for the personnel on ground. “The most difficult thing was to enter houses that were completely destroyed to estimate the original surface area, and to be hit in the face by the smell of burnt bodies,” he recalls.

The DNA, led by the government of Iraq with support from the World Bank, estimates the cost of reconstruction and recovery needs in the affected governorates to be US$88 billion. The DNA assesses the effects and impact of the Iraq conflict across 19 sectors and thematic areas like key infrastructure, service delivery, social, livelihoods, production, and other cross-cutting sectors, in order to identify recovery and reconstruction needs.

How do you assess the cost of recovery?

Since gathering primary data is generally challenging in an ongoing conflict due to difficult security conditions, DNAs seek to validate and supplement government data sources through a combination of high-resolution satellite imagery, and information available in the public domain (social media posts, online reports, etc.). While these new advancements do not replace direct data collection on the ground, they present great opportunities to fast-track the response, according to Raja Arshad, World Bank Lead Disaster Risk Management and Resilience Specialist and DNA Task Team leader. “Traditionally, crisis response relies on the ability of government staff and of partners to safely access an area hit by conflict to gather reliable data. In many cases, one would have to wait months to be able to do that. But this technology enables us to carry out assessments in areas that are still in active conflict”.

Although the Iraq DNA revealed substantial damages to the housing, power, education, oil & gas, heath, and transport sectors, it sometimes also revealed pleasant surprises. In the city of Mosul, for instance, satellite imagery was showing heavy damage to hospital facilities and could have led to the conclusion that health services were shut down. Social media analytics however revealed a different picture: within a two-month period, out of the nearly two-million social media posts collected in Mosul, 40,000 posts reported that some of the city’s hospitals had resumed their operations and were treating people, albeit in a reduced capacity. “We are talking about situations where the locals are the only real-time correspondents,” said Arshad.

It is not the first time that the World Bank has been using such innovative technology. In Syria and Yemen for example, the World Bank used similar methods to keep our fingers on the pulse of what was going on. What is exceptional about this DNA, however, is the way that it was conducted while some areas were still being secured.

The incredible dedication of government employees closely paired with satellite technology and social media analytics, resulted in a ground-breaking study. The Iraq DNA is indeed the first to measure the effect of conflict on “softer” aspects such as social protection, livelihoods, employment, governance, commerce and industry, environment, gender, finance and markets in various stages of conflict.

Damage estimations are valuable because they convey an idea of the impact of the conflict and they help create baselines. In Iraq, housing is the worst-hit sector. Commerce and Industry is the second-hardest hit sector, followed by electricity, with many people relying on generators for power.

Going forward, this DNA will enable the World Bank and Government of Iraq to refine their future assessments and to prioritize reconstruction needs. The data was also instrumental in informing the Kuwait International Conference for Reconstruction of Iraq that alone raised over $30 billion for the cause.

The World Bank is now able to assess damages on a larger scale, more accurately and faster than before. And, according to Raja Arshad, the possibilities are endless: “We are encouraged about the opportunities that DNAs represent for other countries in the region, and the thought that this new technology could help vulnerable populations return to their normal lives faster is a huge motivation for us to refine this work in coordination with governments.”