Getting lower middle-income countries to fork out money on pandemic preparedness is always a tough sell. Given other pressing demands on their national budget, governments are likely to view any investment in building long-term health security, despite its enormous importance, as a low priority.

“They (governments) say that when a sick child walks in they have to take care of him first,” World Bank advisor Mukesh Chawla said. “So, what is urgent becomes more important than what is important.”

Mukesh was relating his experience at the Prince Mahidol Award Conference (PMAC) Side Meeting on “Building Sustainable Financing and Resilient Systems for Health Security”, held on January 29-30, 2018 in Bangkok. It was co-hosted by the Australian Department of Foreign Affairs and Trade (DFAT), Asian Development Bank, US government’s Centers for Disease Control and Prevention, World Health Organization, and the World Bank.

The two-day consultation was organized for stakeholders in East Asia and Pacific countries to share their experiences in building sustainable financing, resilient health systems, and pandemic preparedness. Tough sell or not, these are the work that have to be done to establish long term health security in the region. 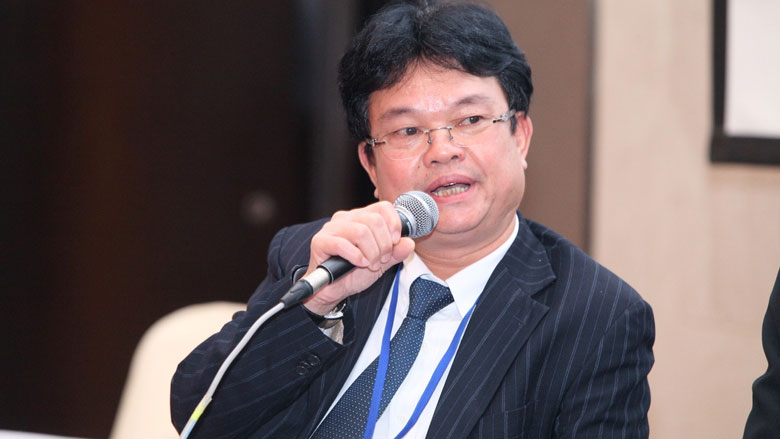 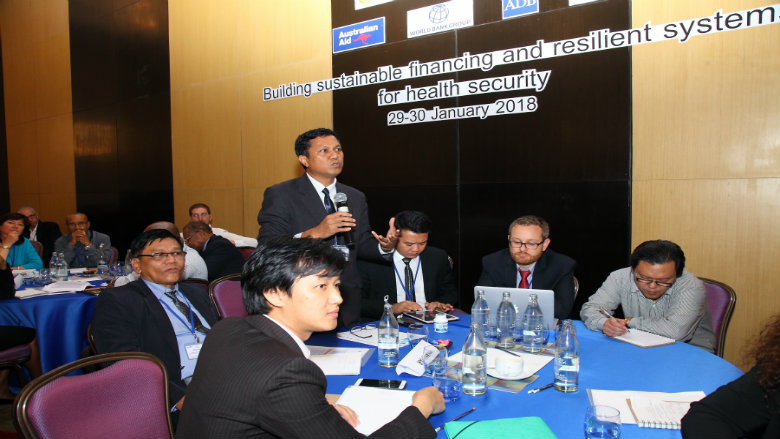 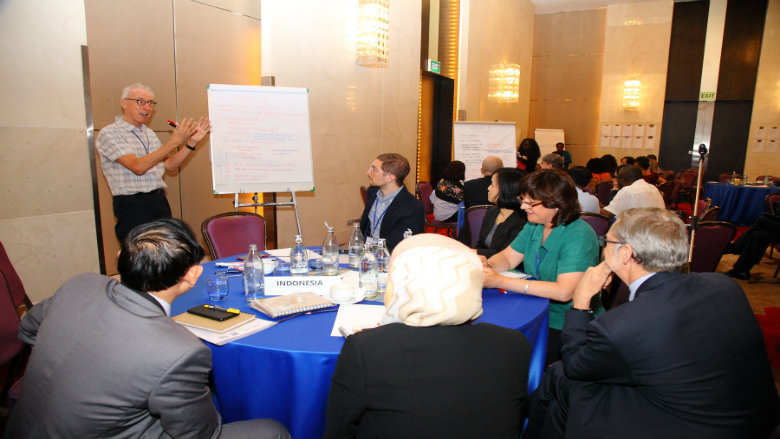 It is also inevitable that as their economies develop, lower middle-income countries will naturally move from donor-funded health programs to ones financed by their own health budgets. This can be a difficult transition for them as external finances drop while more demands are placed on domestic finances. And it is the task of donors and development partners such as the World Bank to help them make this transition smoothly.

But convincing hard-nosed finance officials to part with their scarce budget will require a better approach than just saying it’s good for public health.

As Kenneth Mugambe, director of budget, Ministry of Finance of Uganda, bluntly said during the meeting: “I don’t care about IHR (International Health Regulations) and JEE (Joint External Evaluation). I don’t know what they are. It’s up to health people to use them to make the case (for budget spending).”

How should finance people be approached then?

Thailand’s Ministry of Public Health did this with spectacular success when it succeeded in convincing the government to spend millions of dollars to set up a facility to produce influenza vaccines and medicines. It pointed to the H5N1 avian influenza (bird flu) crisis that decimated Thailand’s key poultry industry in 2004 and was beginning to shake political stability as public panic spread.

Supamit Chunsuthiwat, an advisor to Thailand’s Department of Disease Control who played an instrumental role in the success, related: “What drove the government to make the investment was the economic impact that was also affecting political stability. We just had to produce good evidence to support this argument.”

There is plenty of evidence to support economic arguments for pandemic preparedness. During a Facebook Live interview at the side meeting, World Bank Health Practice Manager Toomas Palu pointed out that the SARS epidemic of 2003 that killed 800 people also incurred an economic cost of $54 billion. This included losses in commerce, tourism, public health intervention expenditures, and medical diagnostics and treatment.

Similarly, the socio-economic impacts of the 2014-2015 Ebola crisis in West Africa were severe among the affected countries. The World Bank estimated $2.2 billion in projected combined economic losses in the GDP of Liberia, Guinea and Sierra Leone. What’s more, the international community spent $3.6 billion to contain the disease, which is a great “opportunity cost” since the money could have been spent on other humanitarian work.

“The bottom line is really that pandemic preparedness is an economic security issue,” Toomas said. 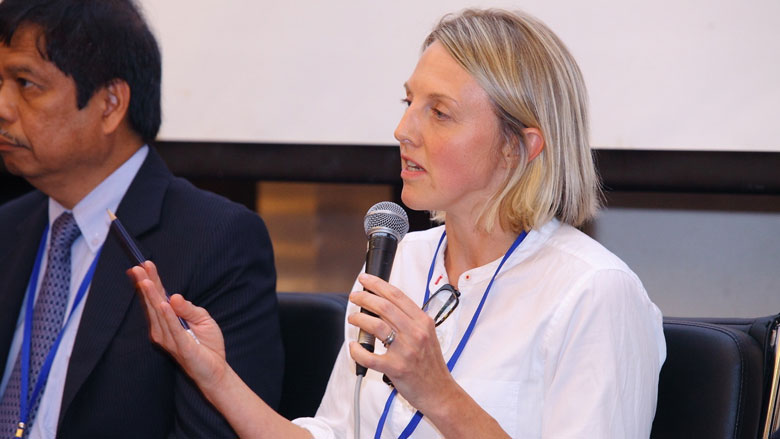 These aspects are making an impression on national leaders. Pham Le Tuan, Vietnam’s Vice Minister for Health, said his country appreciated the “political economy” dimension of pandemic preparedness. Thus, Vietnam is the first country where the Health Security Financing Assessment Tool (HSFAT) is being piloted before it is deployed elsewhere in the region.

“We are also increasing the budget spending (on pandemic preparedness),” the vice minister said.

Eduardo Banzon, the Asian Development Bank’s Principal Health Specialist, also suggested that the economic argument be used to reel in the private sector. Their engagement in the dialogue would greatly benefit health security.

“The private sector would think about how much it (the pandemic) can affect sales. They have to protect their business. But you need to give them details. They want to know what they are paying for,” Eduardo said.

An ancient Chinese proverb says that a journey of a thousand miles starts with the first step. In that spirit, Toomas, who is also the side meeting co-host, closed the meeting by adding the economic aspect to the event’s title, an acknowledgement to the new approach that will henceforth be taken: “Building sustainable financing and resilient systems for health and economic security”.