Resilience Dialogue: The Disaster That Never Happened - Can Resilient Infrastructure Help Save the World?

A recent World Bank study notes that over the next 20 years, humans will build more infrastructure than has been built over the last 2,000 years. As the built environment provides the first line of defense against natural hazards, we are living through a rare opportunity to lock-in either resilience or risk in many fast-growing parts of the globe. At the World Bank, investment in urban resilience has averaged $2 billion annually over the last five years, creating a portfolio of more than 70 projects in over 35 countries. To help build more resilient cities and societies, quality infrastructure will be instrumental given the fact that the impacts of climate change are becoming increasingly visible, and rapid urbanization is concentrating risk in vulnerable regions of the world.

On annual International Day for Disaster Reduction, October 13, the Global Facility for Disaster Reduction and Recovery (GFDRR), the World Bank Tokyo Disaster Risk Management Hub, the Government of Japan, the European Union, and USAID hosted a special instance of the Resilience Dialogue series. This event, which was conducted in parallel with the 2017 World Bank and International Monetary Fund Annual Meetings, took an in-depth look at the role that quality infrastructure, including nature based solutions, will play in protecting communities from compounding climate and disaster risk. With climate change, rapid urbanization, and other drivers increasing vulnerability, especially for the poor, this discussion explored how the built environment and nature-based solutions can better protect lives and livelihoods around the globe. 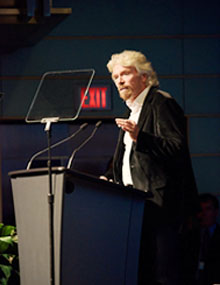 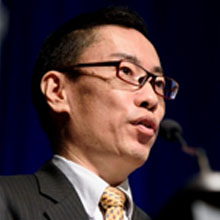 Mr. Koichi Hasegawa, the Senior Vice President of the Japan International Cooperation Agency (JICA), elaborated how Japan has been leading the global agenda on resilient infrastructure based on its extensive experience in building quality infrastructure to reduce climate and disaster risks. Demonstrating the importance of “Quality Infrastructure”, that encompasses stable and reliable, sustainable, long-lasting, inclusive, and low-maintenance infrastructure, Mr. Hasegawa discussed the case of JICA’s investments in one such infrastructure project that played significant role during Hurricane Irma. JICA invested in the port of Antigua and Barbuda, back in 2011, that critically supported in evacuating residents and transporting food and supplies to the country in the event of the disaster, later in 2017.

"There is a human, economic and systemic case for resilience: We cannot reach point where we are systemically uninsurable."
Christiana Figueres, Former Executive Secretary of the United Nations Framework Convention on Climate Change

The panelists concluded the session highlighting the importance of smart engineering, careful land-use planning, and strategic investments in resilience with strong leadership and international consensus. Their message reiterated that the infrastructure needs of the coming decades require a sustained and coordinated effort on behalf of major development partners, country governments, and the private sector to bring resilient infrastructure investments to scale. 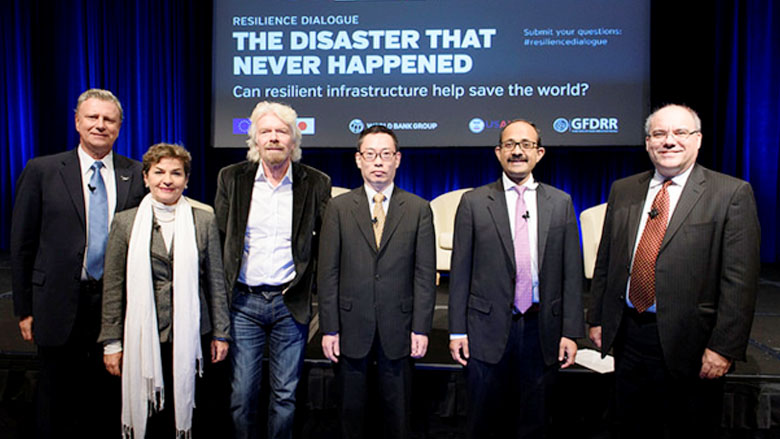