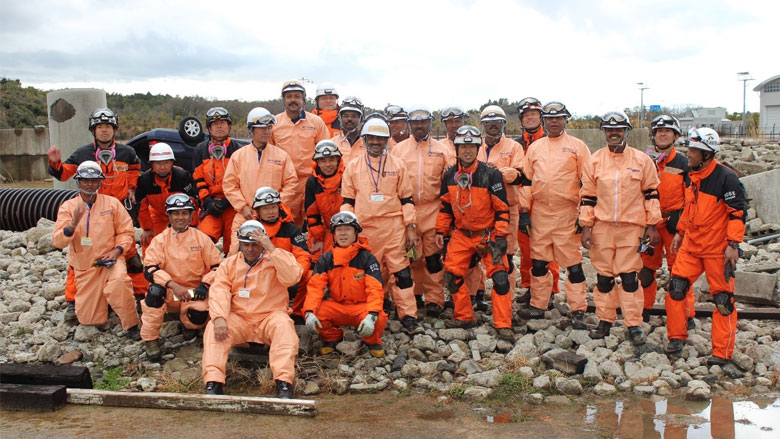 India is highly vulnerable to a range of natural hazards, particularly earthquakes, flood, drought, cyclone, and landslides. Close to 60% of India’s land mass is prone to earthquakes of varying magnitude and 12% is susceptible to floods and landslides. The Government of India (GoI) has been making efforts in moving from a reactive emergency response to being proactive and implementing disaster preparedness and risk reduction initiatives. However, limited capacity of the stakeholders, including government officials, professionals, and disaster response forces, undermines the coping mechanisms.

For more than a decade, the World Bank has been assisting the GoI in effectively responding to disasters. This is further facilitated by the high level of demand from Indian states and the central government in learning from international experiences and bringing best practice to India. The Japan-World Bank Program for Mainstreaming Disaster Risk Management (DRM) in Developing Countries (the Japan-WB Program) is supporting Indian states in augmenting the DRM capacity as part of “Strengthening India DRM Service Delivery” Project.

ii)   expose Indian state-level search and rescue professionals to and practically train them on the use of advanced equipment; and

iii)  train a set of expected Trainers of Trainers. 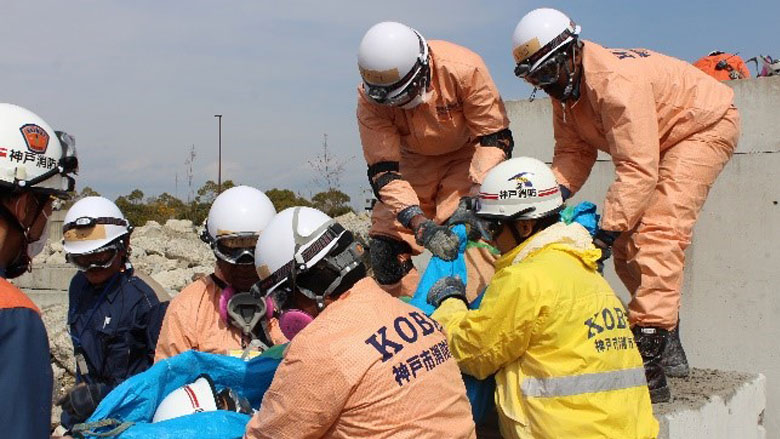 The hands-on search and rescue (S&R) drills commenced on March 21, 2017, for three days at the Hyogo Prefectural Emergency Management and Training Center in partnership with Hyogo Prefecture and Kobe City Fire Department. On March 24, the delegation visited Hyogo Prefecture’s crisis management center and Kobe City’s emergency control room. FDMA, Hyogo Prefecture, and Kobe City presented and shared their initiatives on institutional arrangements for emergency preparedness and response at the national and municipal levels, emergency capacity development programs, equipment, the role of volunteer firefighters, and lessons learned from the past natural disasters. On March 25, the delegation visited the Hanshin-Awaji Earthquake Memorial to learn about the recovery efforts and DRM measures implemented in Japan since the 1995 Hanshin-Awaji Earthquake. 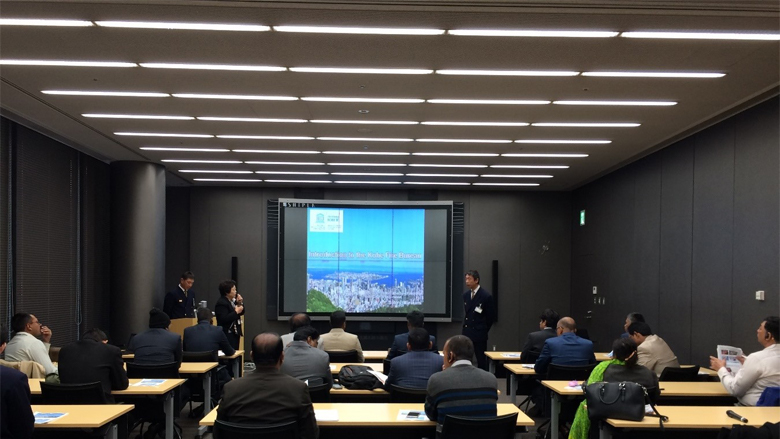 Based on the training, each participating state presented an action plan to improve their emergency preparedness and response planning. In response, Hyogo Prefecture’s Superintendent of Emergency Management provided valuable feedback and closing remarks. Overall, the training provided a great opportunity for the participants to learn about the roles and responsibility of the national and municipal governments in emergency management as well as enhancement in DRM implemented by Hyogo Prefecture and Kobe City as a lesson learned from the 1995 Hanshin-Awaji Earthquake. 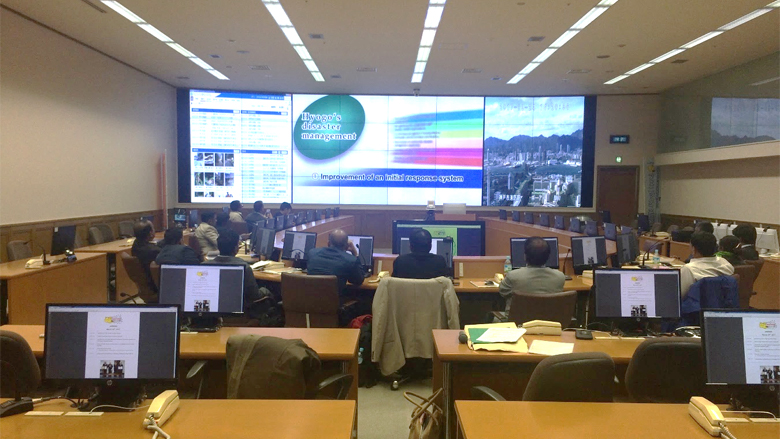 " This training was a great learning experience and exposed us to the basic rescue operations. Now we feel capacitated to train the Fire Officers in our department, for which we may seek the World Bank support "

The Japan-WB Program aims to continue to strengthen efforts to augment capacity of disaster response forces of India and other developing nations through its Knowledge Program on Learning from the Japanese Experience in Emergency Preparedness and Response (EP&R).  This newly developed Knowledge Program will harness Japanese knowledge and expertise on emergency management to enhance the understanding and practice of effective, high-functioning capacity emergency preparedness and response EP&R systems.