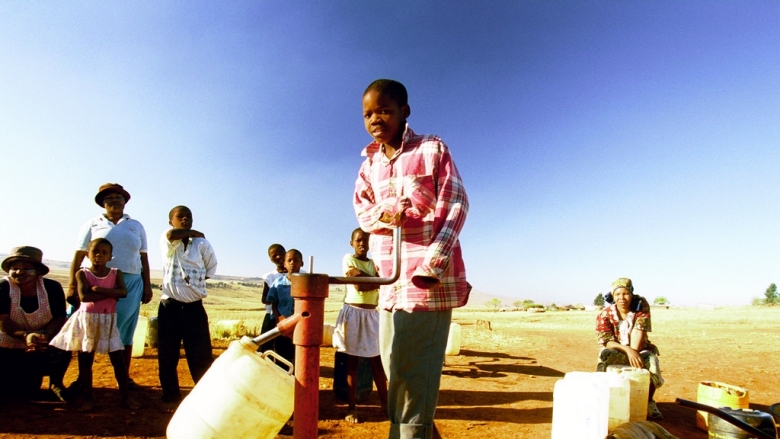 When we think of freshwater – that precious 3% of earth’s water – we usually picture flowing rivers and rippling lakes, and maybe snow and ice. The reality, however, is that most freshwater lies deep underfoot in large aquifers. But without obvious visual cues,

It’s estimated that at least 70% of the 250 million people living in southern African countries rely on groundwater as their primary source of water. It is not only used for drinking and sanitation, but also to support livelihoods, agriculture, ecosystem health, and industrial growth. However, unmanaged use of groundwater by competing sectors can be dangerous those that rely on it. Expanding industry is drawing down aquifer levels, and pollution of the aquifers from agriculture and mining adds to the growing concerns.

“Groundwater is hidden and in complete oblivion from policy-makers in general,” said Mohamed Bazza, senior officer of the U.N.’s Food and Agriculture Organization and partner of the Groundwater Governance Global Framework for Action. “This means groundwater is challenged by threats of depletion and pollution.”

In response, the Southern African Development Community (SADC) has started to take action. One of Africa’s regional economic communities, SADC recently established the Groundwater Management Institute (GMI) as a regional center of excellence for the sustainable management of groundwater.

“The GMI was set up to strengthen the ability of national and transboundary institutions to manage groundwater,” said Marcus Wijnen, Senior Water Resources Management Specialist and Groundwater Focal Point at the World Bank. “The GMI will also help advance research on the challenges facing groundwater, and promote infrastructure solutions.” 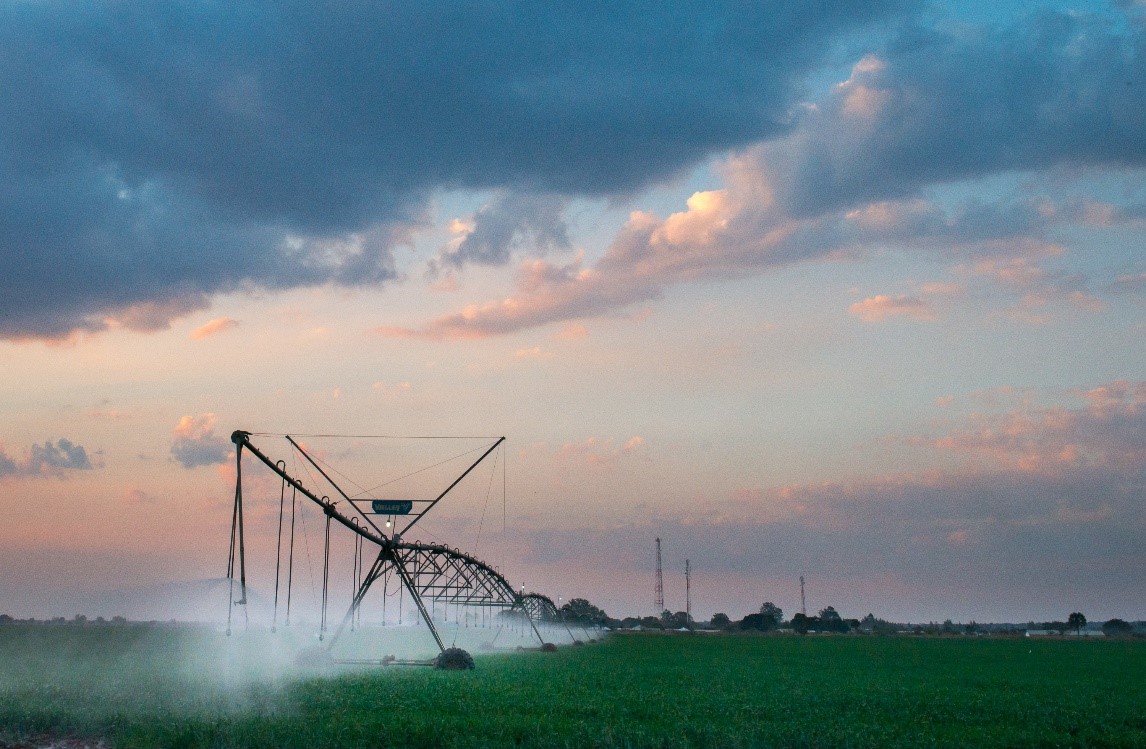 Irrigation of large-scale agriculture in Zambia. Growing industry in agriculture, mining, and other sectors draw down aquifer levels. In response, the Southern African Development Community (SADC) launched the Groundwater Management Institute to begin measuring and managing the regional aquifers. Photo by Arne Hoel.

Approaching the issue of groundwater at the regional level makes sense. Not only do groundwater aquifers cross international borders, but water-related weather patterns and risks are also regional. Although the dependency on groundwater varies across SADC countries, groundwater can provide a critical buffer between dry and rainy seasons, meaning people can continue to use water for irrigation and health and wellbeing even during the dry season. Increased climate variability, resulting in unpredictable rainfall, further increases the region’s dependency on groundwater.

While some SADC member states are integrating groundwater into their water resource management policies, institutional frameworks to manage water at both national and regional levels still do not adequately incorporate groundwater. For example, information systems to measure and manage groundwater are different from country to country, while institutions to manage groundwater have limited capacity, suffering from scarce financial and human resources.

The Sustainable Groundwater Management in SADC Member States project, supported by the Cooperation in International Water in Africa (CIWA) multi-donor trust fund and the Global Environment Facility (GEF), aims to address these issues. Resources will be put toward technical capacity-building in and for SADC countries, mobilization of long-term financing for the GMI, and ownership and engagement-building at the national levels through focal groups, networks, internships, and grants. 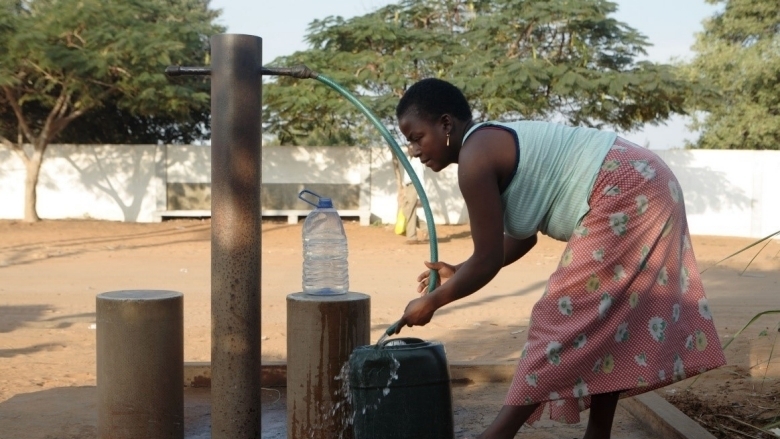 A woman collects water from a well in Mozambique. An estimated 70% of people living in southern African countries depend on groundwater for drinking and sanitation. Photo by Scott Wallace.

With over 30 shared aquifer systems in the region each experiencing different rates of withdrawal and influx of pollutants, etc., understanding the state of the aquifers is a critical first step towards better management. Central to the GMI will be collecting and compiling groundwater data into centralized databases. With accurate and shared information, countries can then cooperate to take the necessary steps to protect the precious resource that will sustain lives and livelihoods through drought and the impacts of climate change.