New Irrigation Technology, an Option that Improves the Quality of Life of Small Farmers in Ecuador 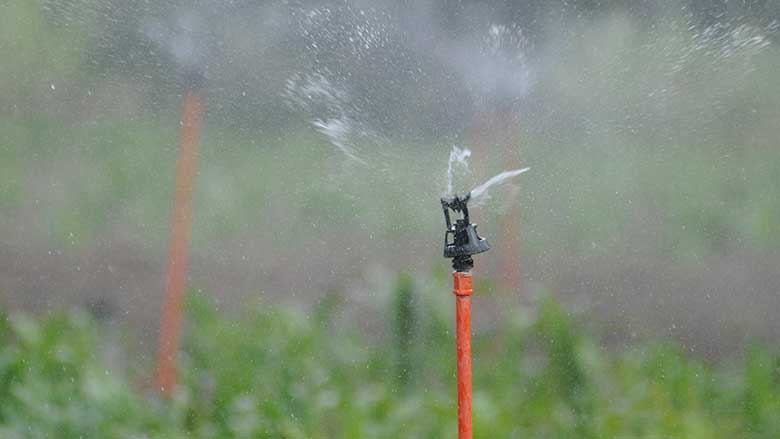 José Quishpe represents 400 farmers of the Alpaca Project of Cayambe Canton, in the Ecuadorian province of Pichincha.  They plant corn (grain), ulluco (tuber), maize, barley, wheat, potato, quinoa and other crops on their 1,200 hectares.

Among the many daily challenges they face are soil erosion and crop losses. They currently use a flood irrigation system, which does not allow them to adequately distribute the resource among all members. This unsustainable water usage affects the population’s quality of life.

This is the context of the Sustainable Family Farming Modernization Project, which promotes more efficient water usage among farmers through localized irrigation infrastructure and training. They project also provides technical support to strengthen the organization of the association, develop environmental and agricultural practices, as well as support marketing of their production.

In Ecuador, just 13.8% of farmland has localized irrigation. This technology enables smallholder farmers to optimize water usage and efficiently supplies crops with enough water for their development, reducing waste of this valuable and increasingly scarce resource.

Like José, many farmers have participated in the meetings organized by the Ministry of Agriculture, Livestock, Fishery and Fishing (MAGAP) to inform them on the project and invite them to submit their applications to obtain financing for the installation of localized irrigation systems.

“We are very enthusiastic about the possibility of submitting a proposal that can be selected and financed. This irrigation method not only optimizes water usage, but also our time. When we don’t use the modern irrigation technologies, we have to get up at night or at dawn to manually carry out this activity,” said José Quishpe.

The initial works of the pilot sub-projects are now being implemented in the provinces of Manabí, Bolívar, Los Ríos, El Oro and Loja. The investment includes the installation of sprinkler, micro-sprinkler or drip irrigation systems. Construction of each system requires four or five months, after which time other activities are carried out, such as training in the operation and maintenance of the systems and social strengthening of the users’ boards for their effective administration. Two hundred and forty-five families farming more than 500 hectares will be the first beneficiaries of these works.

Once the modern irrigation system is in operation, the project will offer technical assistance to farmers to improve crop probability and marketing.

The Project is implemented in 10 provinces of the highlands and seven of the coast with a US$80 million World Bank loan; US$20 million from the Spanish Agency for International Development Cooperation; US$20 million from MAGAP; and a US$8.6 million contribution from beneficiaries.   Smallholder and medium-holder farmers with up to 20 hectares in the highlands and 40 hectares on the coast are eligible to participate in the project. 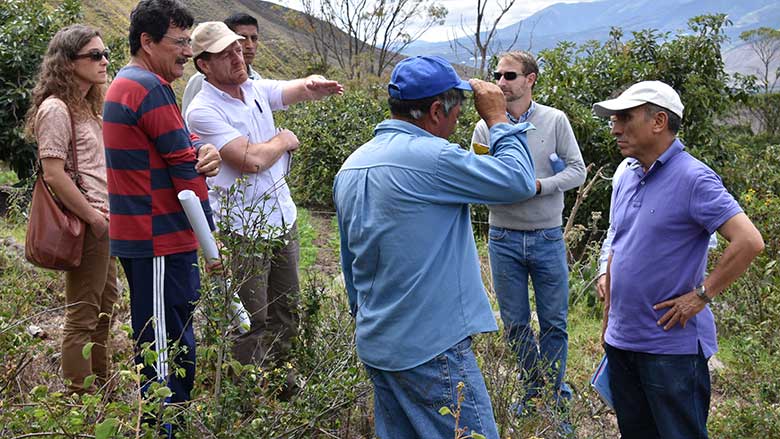