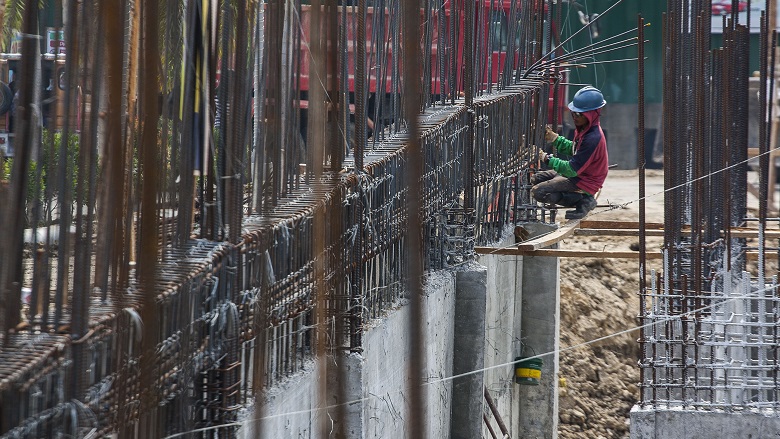 The rapidly growing domestic economy has yielded substantial gains in employment and poverty reduction. This means growth became more inclusive. Unemployment fell to a historic low of 4.7 percent in 2016, as 1.4 million net jobs were created. However, the country’s 18 percent underemployment level has remained broadly unchanged over the last ten years, reflecting the prevalence of informality and related job-quality concerns. The poverty incidence among Filipinos dropped to 21.6 percent in 2015 from 25.2 percent in 2012. This presents 1.8 million Filipinos lifted out of poverty within three years. Higher employment, low inflation and improved incomes contributed to the decline in the number of poor.

The Philippines’ growth outlook remains positive. The World Bank projects that real GDP will grow at a rate of 6.9 percent in 2017 and 2018. Supported by sound domestic macroeconomic fundamentals and an accelerating recovery among other emerging markets and developing economies, the Philippines is expected to remain one of East Asia’s top growth performers. The government’s commitment to further increasing public infrastructure investment is expected to sustain the country’s growth momentum through 2018 and reinforce business and consumer confidence. Strong and inclusive economic growth is projected to further increase household consumption and speed the pace of poverty reduction.

The country’s growth prospects are subject to several important downside risks. On the external front, rising global interest rates could weaken the peso, adversely affecting capital flows to the Philippines and driving up domestic inflation. Commodity prices, specifically global crude oil prices, are projected to rise in 2017, which could also increase inflationary pressures. On the domestic front, strong macroeconomic fundamentals have opened some fiscal space for the government to implement its public investment and social spending agenda, but the success and timeliness of the administration’s planned tax reforms will be vital to preserve fiscal sustainability. Moreover, planning and implementation bottlenecks could diminish the government’s ability to implement its planned infrastructure investment program.

Over the medium term, the Philippines can leverage several emerging trends to accelerate its growth and development, including the potential of its very young and growing population and capitalizing on its growing services sector to accelerate its structural economic transformation. Sustaining the inclusive pattern of recent growth and taking advantage of the potential of its young population offers a brief window of opportunity which will require an enduring commitment to structural reforms that facilitate, on one hand, private investment, and, on the other hand, helps young workers to develop the appropriate skills to succeed in a dynamic labor market.