Do We Need More, or Better Highways and Airports? 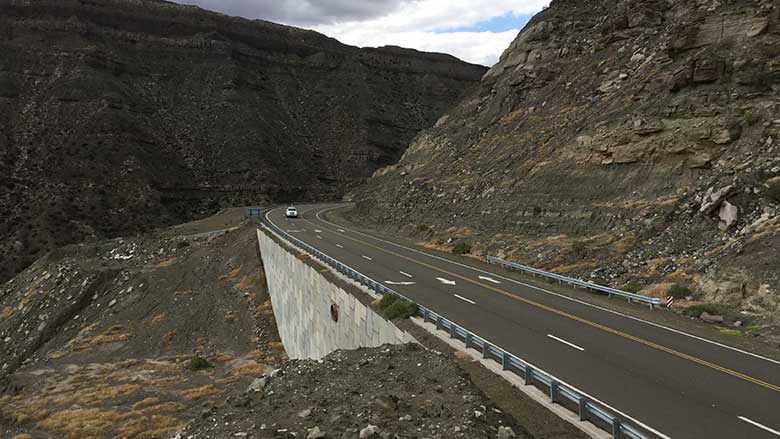 When we travel, whether by air, sea or land, we expect the most pleasant, hassle-free journey possible. Traveling through airport, port or on the road, passengers expect quality service from their point of departure to their destination.

In the case of Latin America, however, their expectations are often not met. The region is not known for quality infrastructure, something that is evident in the statistics:  Latin America invests less than 3 percent of GDP annually in the construction of major infrastructure projects, putting it behind Africa and far below East Asia and the Pacific, a region that annually allocates 7.7 percent of its GDP to this sector.

Obviously, there are differences within the region. Bolivia, Costa Rica, Honduras, Nicaragua, Panama and Peru, for example, invest more than 4 percent of their GDP annually in infrastructure. And some sectors, such as electric and water works, have a good track record.

Challenges remain in the transportation and sanitation sectors, which have significant gaps that slow development in several countries of the region.

This was the key discussion point of a panel of experts in an event during the World Bank’s Spring Meetings in Washington D.C. last week. Ministers and government officials of Argentina, Chile, Mexico, Colombia and Brazil discussed progress and lessons learned, as well as what is needed to close the service gap with the support of more and better infrastructure.

They also agreed that the challenge is to identify the type, purpose and the users of the infrastructure, and especially who will finance it.

Governments are making the largest investments in infrastructure. In recent years, public-private partnerships have also been constructing large projects, with the increased participation of the private sector. However, this is still insufficient. According to the report, investments captured through the World Bank’s private participation in infrastructure (PPI) database have ranged from 0.5 to 1.2 percent of GDP per year since 2006.

According to the report, “While PPIs may help improve performance, they do not leverage significant amounts of private capital and are best seen as a complement to, rather than a substitute for, public investments. So realistically, it is unlikely that Latin America will see infrastructure investments rise much above 2.7 percent of GDP if it only relies on public spending and PPIs. As such, spending better on the right things is not just the best way to make a significant dent in the investment gap. For many countries, it will be the only way.”

More and better infrastructure means more than just increasing Latin America’s competitiveness. Besides driving economic growth, it is politically and socially important. It is an essential part of development as it helps integrate rural and urban areas, connects people and provides access to education and health.

The main message of the experts? Yes, infrastructure drives growth, but it also connects Latin Americans, bringing them closer together.