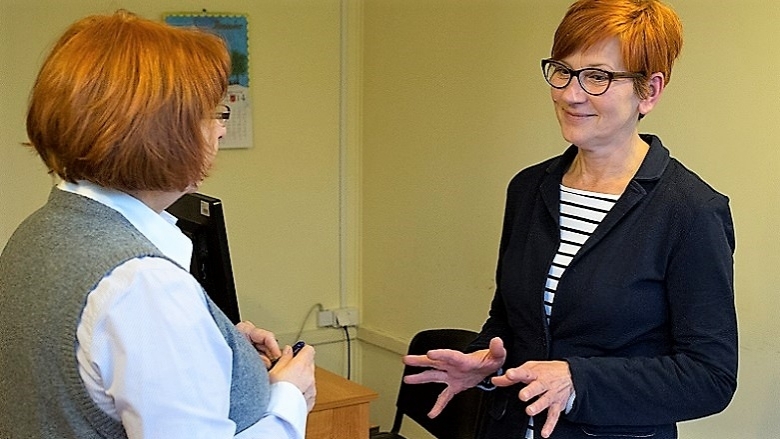 Impact evaluations of the effectiveness of employment policy instruments can tell us if people who avail of public support do better in the jobs market than those who don’t use assistance.

Piotr is 48 years old and has been working for the past two years at a car rim factory in the south of Poland, near the Ukraine border. The work is quite hard, he says, but at least it’s stable – the factory is doing well, receiving orders from all over Europe.

Piotr is originally a mechanic by trade. When unemployed three years ago, he took a short vocational training for forklift operation organized by his local labor office. After a few months, he got a job at the factory where he still works now.

But how instrumental was the labor office in helping Piotr return to the job market? Perhaps it was due more to his personal connections, his own determination, or an improving overall economy? It’s hard to say without some concrete evidence.

A rigorous impact evaluation approach can help us do just that: parsing out the effect of the course from all the other possible factors that could have led him to get this log. Impact evaluation can determine if people who avail of public support, such as Piotr, do better in the jobs market than those who don’t use assistance.

Counterfactuals, random assignment, power calculations are terms we don’t hear every day. However, they exist in the glossary of tools used by public administrations across Europe. They are nevertheless, practically unknown today in Poland.

The Polish government is determined to change this, and consequently asked the World Bank to have a series of trainings and technical assistance for regional and local labor offices. The first of these trainings took place in Gdańsk, the capital city of Pomorskie region in February 2017.

" Implementation of evaluation studies using counterfactual methods is becoming the international standard for testing the effectiveness of employment policy instruments. " 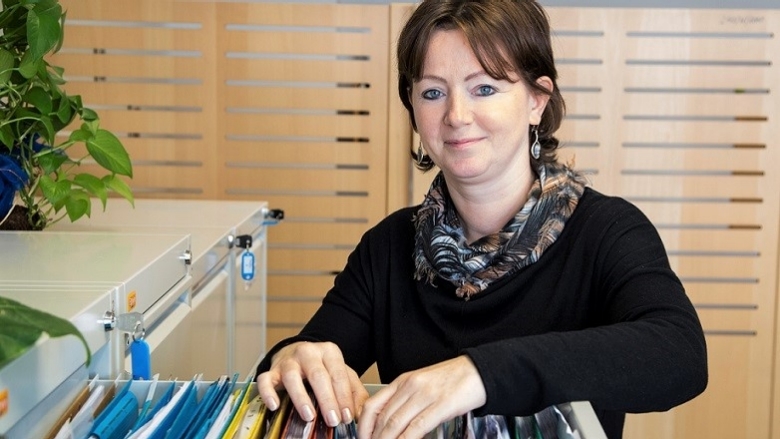 Various impact evaluation methods are at disposal to test the effectiveness of employment policy instruments.

Thirty-seven government officials from regional Voivodship and Poviat labor officers, and three officers from central ministries attended. Officials included heads of labor offices, experts, scientists, and mid-level civil servants – each of whom learned how to appropriately select impact evaluation methods, effectively use data, and create specific action plans. Importantly, theory was combined with practice during all sessions and exercises.

“Implementation of evaluation studies using counterfactual methods is becoming the international standard for testing the effectiveness of employment policy instruments,” says Przemysław Herman, Head of Evaluation Department of the Ministry of Development. “Therefore, we want to make sure that the Polish authorities, at various levels, are aware of the benefits of this type of research and use it in practice for reliable assessment of the effectiveness of their actions.”

Using the counterfactual approach is standard practice in advanced EU countries and, as it turns out, this method has even contributed to real changes of specific public policies in some less developed countries.

In Turkey, for example, the World Bank team evaluated a large-scale vocational training program aimed at reducing unemployment. Through this program, unemployed individuals completed three months of training in various fields such as services, mechanics and computers, while participants also received a small stipend. Evaluation of the program showed that the employment rate among those who completed the training program was initially higher than among those who did not, and three years afterwards there was no difference in the employment rate between the two. Based on these results, the Turkish authorities took specific steps to remodel the support program for the unemployed. They increased the range of courses offered by private enterprises and introduced quality control. The program was also supplemented by job search services, employment counseling, and other elements to encourage people to enter the labor market.

Currently, the unemployment rate in Poland is at a record low. In January 2017, it was slightly above 5%, which was lower than the EU average or the Eurozone average.

Yet, many people are still permanently excluded from the job market and a large group remains long-term unemployed. At the same time, employers often complain that they are short of workers with specific qualifications. The assistance of labor offices, through training programs and workshops, is therefore an important tool for the state in adjusting employers' expectations and employees' skills. Ultimately, returning people to the labor force will contribute to an increase in enterprise activity and accelerate economic growth.

It is now Poland’s turn to evaluate the effectiveness of its labor programs. The World Bank’s training workshop in Gdańsk is just the beginning of a major ongoing effort to improve Polish public institutions. The long-term goal, of course, is to benefit ordinary Polish citizens – people just like Piotr.