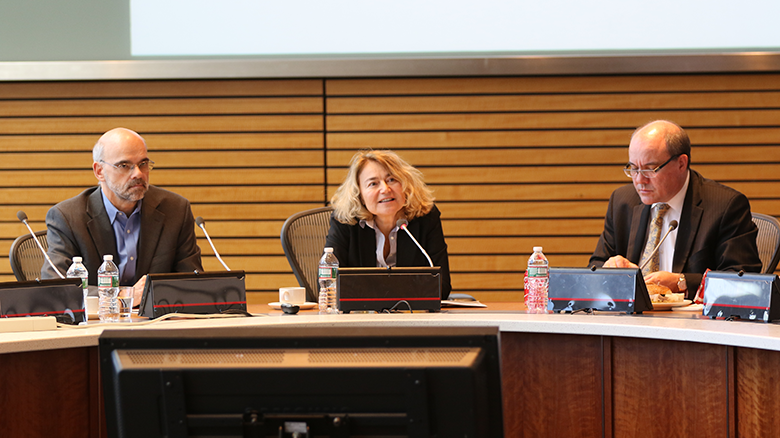 Location is one of the most important determinants of welfare. Someone who moves from a village of 5,000 to a city of 5 million can expect to see, on average, a wage increase of 25 percent. New insights into economic geography—including the drivers of urbanization and the payoff from transportation investments—are helping policy makers better manage this process.

“Not every place develops at the same rate,” said Director of Research Asli Demirguc-Kunt at a recent Policy Research Talk on the topic of economic geography. “Cities pull ahead of the countryside. And different provinces develop at different rates.”

According to Uwe Deichmann, a Senior Urban Specialist at the World Bank, cities are driving these differential rates of development through the economies of scale they make possible. High-density cities allow industries to flourish through processes of sharing, matching, and learning that could not happen as efficiently at a smaller scale. And as countries urbanize, incomes go up.

While the benefits of dense cities are widely recognized now, the policy dialogue on this topic was not always so positive. A decade ago, policy makers from São Paulo to Thimphu feared the downsides of increasing urbanization, including congestion, pollution, and sprawl. But in 2009 the publication of the World Development Report on Reshaping Economic Geography helped to change those attitudes.

“People have realized that even if they tried to restrict migration to cities they couldn’t,” said Deichmann. “And in the end that’s what makes cities successful—being able to attract people.”

Beyond the “pull” factor of higher wages, new research is also highlighting the role of “push” factors driving the trend toward urbanization. In many countries of Sub-Saharan Africa, climatic changes such as reductions in the availability of moisture for agriculture are pushing people to move to cities, at least where an urban manufacturing sector can absorb migrants.

" People have realized that even if they tried to restrict migration to cities they couldn’t. And in the end that’s what makes cities successful—being able to attract people.  " 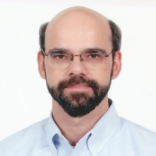 Successfully managing the urbanization process will depend on many factors—not least of which are investments in transportation infrastructure.

Transport investments are among the largest public investments many countries make. China, for instance, has spent at least $120 billion on its national highway system. Estimates suggest the large outlay has paid a significant dividend: Chinese incomes are approximately 6 percent higher than without the investment. Ending China’s limits on labor mobility could increase these gains even further.

Evidence from a number of developing countries points to the benefits of transportation investments in raising productivity. A study of industries in India found that improvements in market access through faster transport could boost firm productivity in sectors such as machine tools.

In Brazil, improvements in cities’ domestic market access appear to have an outsized role in the differential growth rates of cities. Another study found that half of per capita GDP growth in Brazil is due to improved road access.

However, Deichmann pointed out that the growth of cities also raises difficult questions around how best to ensure inclusive development of depopulated rural areas. Supporting connective transport infrastructure can solve part of the problem, but in many places towns and villages are falling below the size needed to provide basic services economically. More research and creative thinking in this area is needed.

Given the importance of urbanization to development, the need for a new database that uses a consistent standard to measure urbanization is also critical. Such a database could leverage high-resolution, high-frequency satellite data to provide measures of urbanization that follow a standard that allows for cross-country comparison using an agglomeration index.

The UN World Population Prospects—the standard source for urbanization statistics—uses countries’ own definitions of urbanization, which can leave policy makers misinformed. For instance, an agglomeration index suggests South Asian countries are twice as urban as they appear in official statistics.

“The inconsistency [of urbanization data] has practical relevance for a number of countries that are making the wrong policy choices by thinking they are too urbanized or not urbanized enough,” added Ede Ijjasz-Vasquez, Senior Director of the Social, Urban, Rural, and Resilience Global Practice. 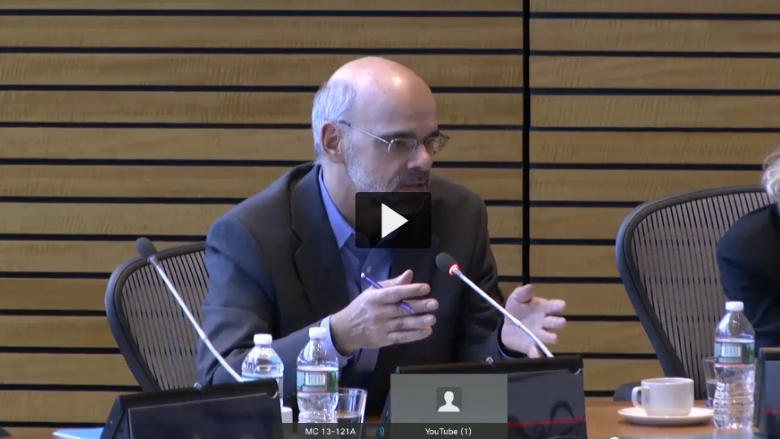