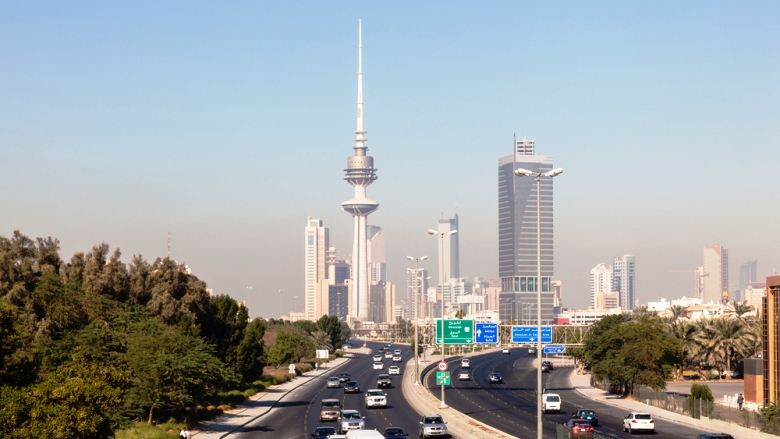 Creative Industries (CI) are gaining recognition as an important generator of jobs, knowledge, and economic prosperity. The World Bank Group estimates that the creative industry contributes as much as 7% to global GDP, with an expected growth rate of about 10% a year. The consultancy group McKinsey sees the Middle East and North Africa (MENA) as the region where the industry is currently growing most.

Also known as “the creative economy” or “cultural industries,” these are the businesses that commercialize creativity, expression, and skills—and they include design, media, and the arts.

Despite the limited initiatives offered for working in the Small and Medium Enterprise (SME) space, Kuwait’s CI base isn’t far behind that of other high-income, fast developing economies. The sector has about 35,000 individuals and generates hundreds of millions of Kuwaiti dinars in output and in Gross Value Added products. This makes it one of the largest non-oil sectors in Kuwait, equivalent to 24% of the value of the non-oil manufacturing sector and 72% of the business services’ sector.

The Lattanzio Consortium includes three enterprises from Italy, the LATTANZIO Advisory, a public-private sector consulting company; IED - Istituto Europeo di Design, a design school based in Italy, Spain, and Brazil; and WithFounders, a start-up accelerator. Simona Maccagnani of IED promotes understanding of how to develop “an idea into a viable product.”

Their research identified the strengths of the creative industries in Kuwait as their lively entrepreneurial base and committed pool of creators; the growth of demand in domestic and regional markets; and interest in cultural and creative heritage. Focused mainly on creative services and the media, Kuwait’s potential for the design- and experience-based subsectors is also perceived as strong.

A Creative Industries’ Hub is opening in Kuwait in 2017 to support early-stage businesses or start-ups in market entry, as well as in business development for improving their competitive edge. “I look forward to the CI Hub becoming a focal point for Kuwait’s creative community,” said Filippo Chesi of the Lattanzio Consortium.

Quantitative research—carried out with the Kuwait Central Statistics Bureau—has reflected the importance of government support for the industry’s progress and international exposure. The Kuwait government sponsors an annual Nuqat Conference at which, in 2016, a presentation focused on luxury products and services, and creative capacity.

The World Bank was a knowledge partner at the event.