Kabul’s residents are starting to find it easier to get around certain areas as the city’s urban infrastructure is upgraded through the construction of wider lanes, improved median strips, pedestrian sidewalks, proper drainage systems, and lighting.

KABUL CITY, Kabul – Every few seconds a car passes through Kabul’s central Silo road, cutting the early morning quiet. The sidewalks are empty, with only a few shops open on either side of the road. Mohammad Hussain Ali, 50, is cleaning the newly asphalted road with a long broom. With the road nearly deserted, his broom’s rustling can be heard from a long distance.

Hussain has worked for the Kabul Municipality for the past seven years, cleaning Silo road in the center of Kabul city. “Since the road has been paved, my work has become easier,” says Hussain. “It takes less time to sweep and clean the road now. People also pay more attention to keeping the environment clean.” Dressed in his orange uniform, Hussain walks forward sweeping the road. 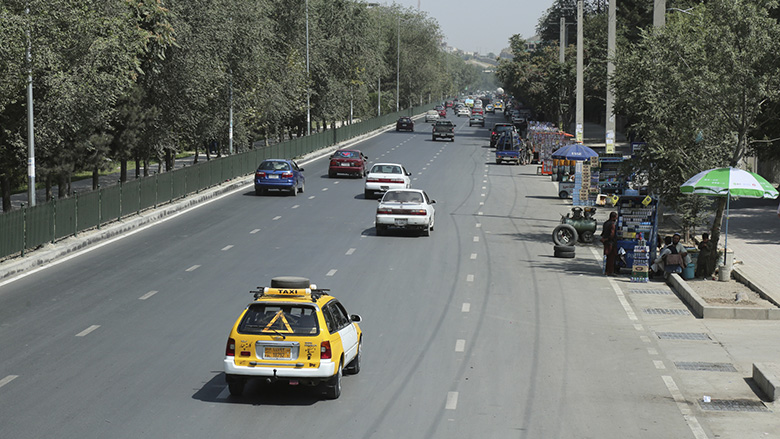 Built in 1919, Silo road connects northern Kabul to the southern and western parts of the city. The road was recently rehabilited and has brought a myriad of benefits to residents.

Photo Credit: Rumi Consultancy/World Bank
" My car has run without any problems ever since the newly paved road was opened to traffic. " 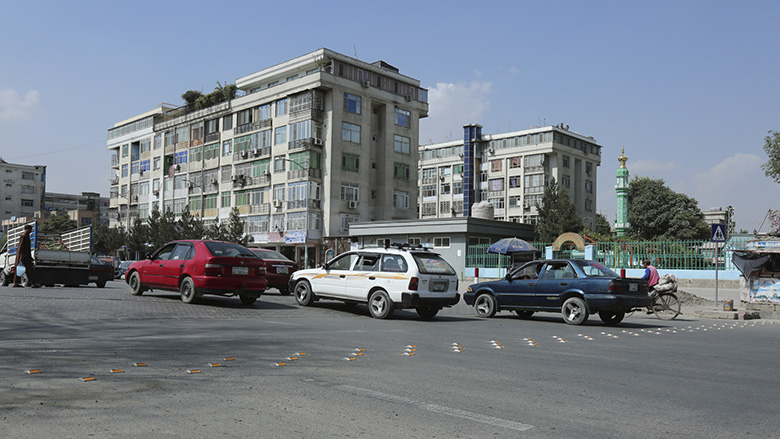 The 3.6-kilometer road has been properly paved based on new government standards and reopened to traffic, with a smooth, new pavement stretching from Pol-e-Technic T-Road to the Kot-e-Sangi Footbridge.

The central Silo road is one of the busiest roads in Kabul city. Built in 1919, the road connects northern Kabul to the southern and western parts of the city. “Ugh! The road was full of potholes a short while ago,” Hussain says. “People passing by held their noses tight due to the bad odor and dirt everywhere.” The road, which had deteriorated due to heavy traffic volume and lack of proper maintenance, was given a new lease in life recently.

Rehabilitation work to upgrade the road and its environs started in April 2015 and was completed in July 2016. The 3.6-kilometer road has been properly paved based on new government standards and reopened to traffic, with a smooth, new pavement stretching from Pol-e-Technic T-Road to the Kot-e-Sangi Footbridge. There are three bus stops and a parking lot along the road. Sidewalks have been rebuilt on either side of the road and an underground canal built for drainage. A drainage system and streetlamps have been installed along both sides of the road.

The infrastructural upgrades have been carried out by the Kabul Urban Transport Efficiency Improvement (KUTEI) Project, implemented by Kabul Municipality and supported by the Afghanistan Reconstruction Trust Fund (ARTF). The $90.5 million ARTF grant to KUTEI targets improvement of transport services through a package of interrelated interventions to build Kabul Municipality’s capacity.

Thanks to the improvements, the face of the Silo neighborhood has changed, with local businesses thriving. Mohammad Mumtaz, 35, owner of a hotel on Silo road. “The number of customers have increased since the road was paved,” he says. “Before the road was asphalted, there was so much dust around and people preferred to go to other places. We did not have so many customers.”

Taxi driver Ghulam Ali, 60, is pleased that there is less wear and tear on his vehicle. “When the road was in poor condition, the car tires frequently went flat and my car needed repair,” he says. “My car has run without any problems ever since the newly paved road was opened to traffic last month.”

Pedestrians too are happy with the upgrades in the area. Abdul Hakim, 22, a senior student in the School of Physical Education at Kabul’s University of Education, walks every day to school, traveling the road as part of his commute. “Ever since the sidewalks along Silo road have been tiled, there is less dust and my shoes do not get dusty anymore,” says Hakim. “I used to walk alone, but now many of my classmates accompany me.”