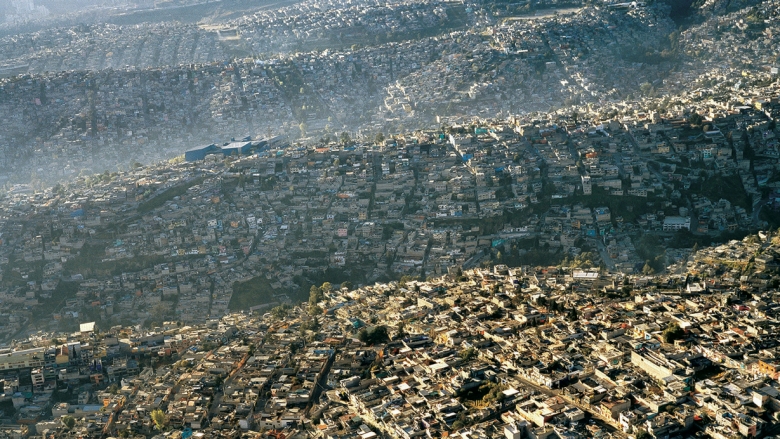 The costs are enormous. Every year, extreme weather events plunge 26 million people into poverty and sap an estimated $520 billion from global GDP.

Fortunately, however, when vulnerable countries have the right tools and resources, the outlook improves dramatically.

Since 2007, working alongside over 400 partners, including the World Bank, the Global Facility for Disaster Reduction and Recovery (GFDRR) has helped vulnerable countries reduce disaster and climate risk, building resilience by way of technical assistance, capacity building, and knowledge-sharing activities.

According to its newly released Annual Report, GFDRR financial support expanded to $240 million—an 11 percent increase from FY 15—and funded disaster risk management (DRM) initiatives in as many as 70 countries, 25 of which were fragile and conflict-affected. GFDRR grants are made possible by investments from a multi-donor trust fund and two special programs financed by Japan and the European Union.

Outside its own funding, the Facility also works to influence the course of large-scale investments made by development organizations spanning the public and private sector, particularly the World Bank. In FY16, GFDRR helped secure over $3 billion in resilience funding from the World Bank and other development institutions. In South Asia alone, GFDRR influenced a total of $1 billion in resilience support.

These commitments funded large-scale interventions across six world regions. For example, after Myanmar fell victim to intense flooding in 2015, GFDRR-supported damage assessments led to an effort by the World Bank’s fund for the poorest countries, the International Development Association (IDA), to launch a $200 million project to aid in recovery and future disaster response. GFDRR has long supported IDA projects as part of a partnership that is expected to strengthen after IDA’s record-breaking $75 billion replenishment, which will dramatically scale up the World Bank's efforts in combatting climate and disaster risk.

FY16 was a year of milestones. 63 percent of all new GFDRR investments were aimed, fully or in part, at empowering women—a greater share than ever before. In conformity with its recently approved Gender Action Plan, GFDRR has committed to scale up investments that support gender equality, an important dimension of resilience planning.

Additionally, over half of GFDRR grants—together worth $144 million—specifically addressed resilience to climate change.

In financial terms, Africa was the largest GFDRR beneficiary in FY16, with 23 countries on the continent receiving resilience investments on the order of $170 million. One of the multiple GFDRR-supported projects this past fiscal year was the Africa Hydromet Program, an initiative to modernize hydro-meterological services throughout the region.

This program, and many others like it, was the result of a partnership between GFDRR and those organizations united in common cause. Such collaborations are core to GFDRR’s resilience strategy, and were on full display at the fourth Understanding Risk Forum in Venice, Italy. Organized in May 2015, the global event gathered 350 organizations under one roof to catalyze new partnerships and initiatives.

GFDRR remains a global leader in knowledge and innovation. In addition to launching over 60 new publications and policy notes, GFDRR released ThinkHazard! and other tools designed to put risk information in the hands of decision-makers.

“We must address resilience at scale,” said Francis Ghesquiere, Head of the GFDRR Secretariat. “This Annual Report shows the considerable headway GFDRR has made in enabling vulnerable countries to better address disaster risk.”

" We must address resilience at scale. This Annual Report shows the considerable headway GFDRR has made in enabling vulnerable countries to better address disaster risk. "