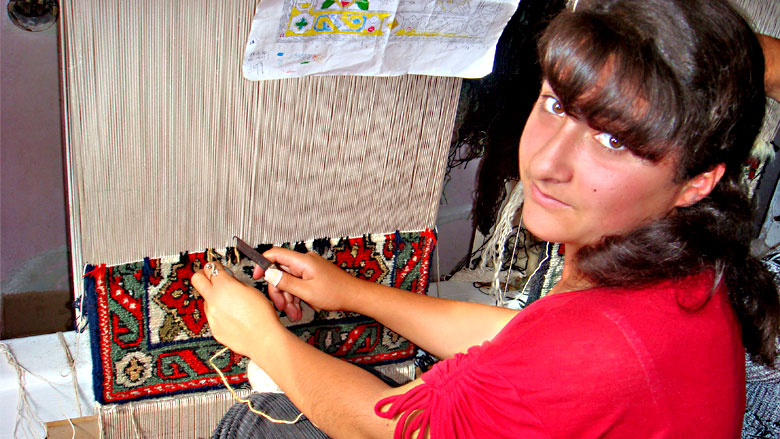 WASHINGTON, October 27, 2016—For countries in Europe and Central Asia, it takes on average two to three days to import and export goods. Compared to OECD countries, which can import or export goods in less than a day, the region is lagging behind.

Despite global efforts to reduce the costs associated with cross-border trade, goods continue to be delayed at borders, slowing trade flows and adding costs that are ultimately passed on to consumers and negatively impact businesses' ability to compete. Reducing trade-related costs and simplifying customs clearance procedures can significantly reduce the cost of imported goods.

“What we’re seeing in Europe and Central Asia is a significant amount of time and resources spent on getting goods across borders,” said Ljiljana Filipovic, Vice-President of the Chamber of Economy of Montenegro. “This is largely because many agencies continue to require hard copies of trade documents and conduct inspections of consignments at a rate that is higher than best practice, due to insufficient reliance on risk management methodologies.”

According to Filipovic, this translates to uncertainty in the timing of deliveries and higher costs for consumers.

" Trade facilitation can be a win for everyone, but the right policies and procedures need to be in place first. " 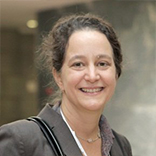 As a step towards helping countries like those in Europe and Central Asia resolve these issues, the World Trade Organization (WTO) has initiated a Trade Facilitation Agreement, which requires countries to develop and implement a wide range of measures that will make global trade faster and easier. One of these proposed measures is to require customs authorities to give participants involved in global trade - importers, exporters, shipping agents, customs brokers and warehouse operators, etc., who meet certain criteria - preferential treatment by customs authorities. This would come in the form of expedited clearance times, fewer inspections of cargo, and improved security and communications between supply chain partners.

The World Bank Group's Trade & Competitiveness Global Practice - a joint practice of the World Bank and IFC - and other international partners are helping governments in the Europe and Central Asia region align with the pending WTO agreement and implement tangible measures to facilitate trade.

“Enhancing international trade will help bring tangible benefits to all our countries,” said Vakhtang Lashkaradze, the Deputy Director General of Georgia's Revenue Service. “We believe Georgia has a lot to share and also learn from other countries. Our joint efforts will help boost private sector growth across the region.”

In the Western Balkans:

The WTO’s Trade Facilitation Agreement will come into force once two-thirds of its members ratify and comply with the Agreement. For businesses, compliance will mean less paperwork, less time wasted, and lower trade-related costs.

“Our goal in working with countries in Europe and Central Asia is to ensure they are not only prepared for the forthcoming WTO compliance requirements, but also that they extract maximum benefits from improved trade relations with other countries and regions,” says Lisa Kaestner, Europe and Central Asia, Practice Manager for the World Bank Group’s Trade & Competitiveness Global Practice. “Trade facilitation can be a win for everyone, but the right policies and procedures need to be in place first.”